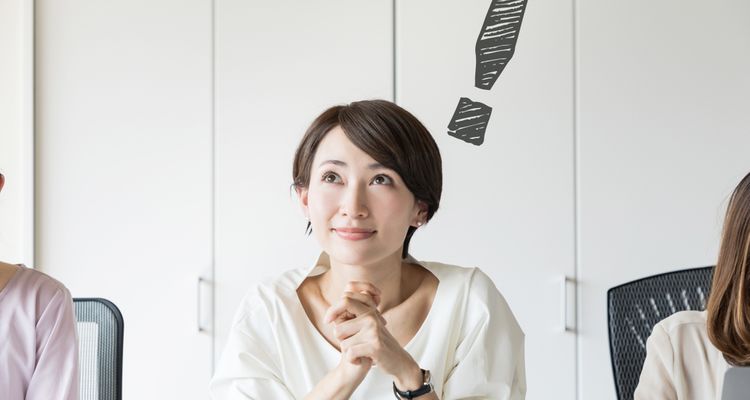 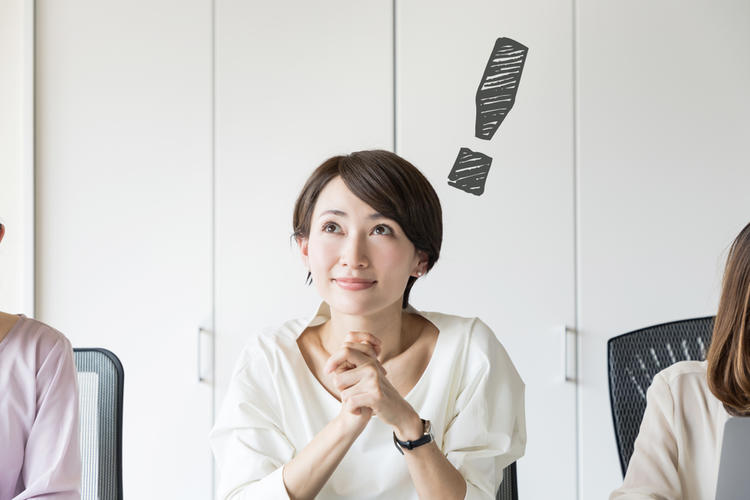 How Much of a Japan Expert Are You? Take the tsunagu Japan Quiz to Find Out!

Japan continues to be a source of fascination for people all over the world. Whether you’re an expat who’s been here for years or a fan still planning your first trip to the country, there are plenty of those out there who consider themselves experts on Japanese culture. Well, here’s your chance to prove it with the tsunagu Japan quiz, consisting of 21 questions ranging in difficulty. Take the quiz now and test your knowledge of Japan!

1. What is the name of this popular Japanese castle?

Japan is well known for its many beautiful castles, but do you know the name of the most famous one of them all?

2. When was this picture taken?

Tokyo offers many beautiful sights all year round, but what month would you have to visit Japan’s capital to witness this one particular scene?

3. What city was Japan’s capital directly before Tokyo?

Tokyo officially became the capital of Japan in 1868 during the Meiji Restoration, although it spent the previous 260 years as the informal seat of power under the name "Edo." But which city was the seat of Japan’s government before Edo/Tokyo?

4. Where can you find these buttons?

There is no shortage of buttons in a country as technologically advanced as Japan. But where can you find these specific ones and what do they do?

5. What is the busiest train station in the world?

You can already guess that since we’re asking it here, the world’s busiest train station must be in Japan. But Japan’s railway system is massive. It carries billions of passengers a year and includes nearly 3,000 km of railway tracks and over 8,500 stations. Any one of them could be the busiest train station in the world. But which one?

The Chureito Pagoda at Arakura Sengen Shrine overlooks a famous symbol of Japan. Which one?

7. What is this restaurant called in Japan?

…KFC, right? It says so right there on the sign.

8. Why do Japanese supermarkets have baskets in two different colors?

Large, Western-style shopping carts in Japanese supermarkets are rare. The majority actually use smaller carts meant not for groceries, but for carrying baskets. But while shopping in Japan, you may notice that some people’s baskets are a different color than yours. Why is that?

1. Which of these pictures is NOT sushi?

Sushi is arguably the most famous Japanese dish, and as you may know, it comes in all shapes and styles like nigiri, gunkan, and norimaki. But which of these pictures does NOT actually show sushi?

2. What sound does a Japanese dog make?

All cultures have different onomatopoeia for animal sounds, especially dogs. In the West, they tend to go “woof woof” or “bow wow.” In Korean, it’s “meong meong,” in Polish “hau hau,” in Afrikaans it’s “blaf blaf.” Thanks to internet memes and the like, many people know that Japanese cats go “nya/nyan,” but what sound do their dogs make?

This may sound like a trick question, but it’s not. Japan has plenty of words borrowed from English that it uses in, let’s say, very creative ways. For example, in Japanese, “idol” means a pop star, a “bike” is a motorcycle but never a bicycle, and “fight” is an expression of encouragement akin to “Do your best!” So, what does “potato” mean in Japanese?

4. What part of Japan was this photo taken in?

At first glance, this picture is very nondescript. It seems like it could have been taken in any Japanese city. But those familiar with a quirk of Japanese culture should be able to quickly guess the answer.

5. Which floor number will you almost never see in Japanese hotels?

The answer we’re looking for is actually a very small number. Japan does have extremely tall hotels, like the Yokohama Royal Park Hotel, located above the 52nd floor of the Landmark Tower, the second tallest building in Japan. So you definitely wouldn’t find a Japanese hotel with, say, a 100th floor. But which number between 1 and 10 will also almost never appear on a Japanese hotel elevator keypad?

6. What is the national flower of Japan?

Hint: it’s not the cherry blossom flower, even though it is considered one of the symbols of Japan. Technically, Japan doesn’t have a legally defined national flower, but it does have a flower that it has used to represent the country, its culture, and its traditions for centuries now. What is it?

This is another case of creative usages of foreign words in Japan. Although historical textbooks and the like do call ancient Scandinavian warriors “vikings,” the majority of Japanese people think of something completely different when they hear that name. Do you know what it is?

1. What is wrong with this picture?

Proper utensil etiquette is a big part of Japanese culture. There are a lot of dos and don’ts dictating how you should behave at the dinner table, and the above picture shows one massive don’t. What’s wrong with it exactly?

Every elementary school student in Japan has a randsel, but what is it?

3. What Japanese city was this style of okonomiyaki pancakes named after?

Okonomiyaki are savory Japanese pancakes, the most basic version of which consists of batter and cabbage. But you can put anything you want into the dish. In fact, the “okonomi” part of its name literally means “as you please.” There really are no rules to okonomiyaki. However, there is a style named after one Japanese city where all of the ingredients must be fried separately and then placed on top of the crepe-thin fried batter with yakisoba noodles. What is this style called?

4. What does it mean when a Japanese person makes this gesture?

Japanese people love to gesture while talking, from making a big X with their arms when they want to say that something is a no-go, to the specific way they count things. Although the extended little finger isn’t as popular as it once was, the majority of Japanese still know exactly what the gesture means. Do you?

5. How many vending machines are there in Japan?

If you’ve ever spent any time in Japan, you may have felt like there is a vending machine for every person in the country. They seem to be everywhere and sell everything from cold and hot drinks to bee larva. But how many machines do you think there actually are in Japan?

6. What is Japan’s national bird?

Unlike Japan’s national flower, which can be found on imperial seals and coins and such, the national bird of Japan rarely makes an appearance on anything official. Here’s a hint to its identity: it can be found in poems and myths and is considered to be very brave. Is it…

Tally up all your answers, giving yourself 1 point for each one you got right, and find out how much of an expert on Japan you really are!

Japan is clearly your passion. Your knowledge about the country includes everything from its history to its food, and there are probably some things you know that would stump Japanese people.

Your adventure with Japan and its culture has been going on for a while, but it’s still not over. You may have a few more things to learn about the country, but there are also areas where you can argue with the best of them. Don’t stop educating yourself and one day soon, you too will be an expert!

You don’t know everything about Japan, but that just means there’s still so much for you to discover! You are on the precipice of a wonderful adventure. You're getting to know more about one of the most fascinating countries on the planet, and many people would give a lot to be in your shoes again. We hope you continue to enjoy learning about Japan!

Challenge Your Friends and Family!

How did you score? If you didn't get full marks, we hope that you learned a little bit more about Japan through reading each answer. If you enjoyed the quiz, why not challenge your friends and family to take it? It'd be interesting to compare the results, especially if they claim to be just as in love with Japan as you!