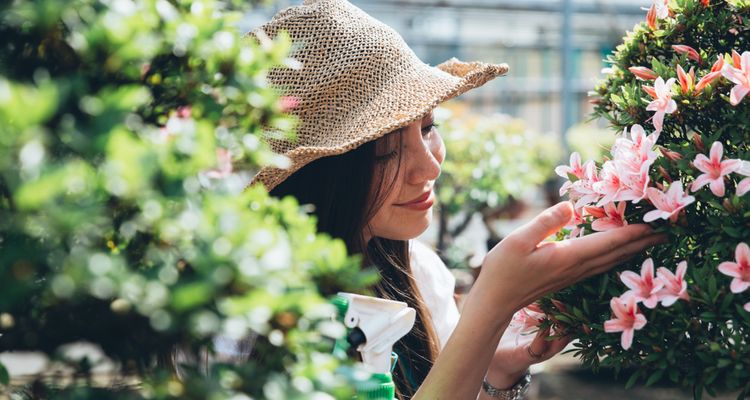 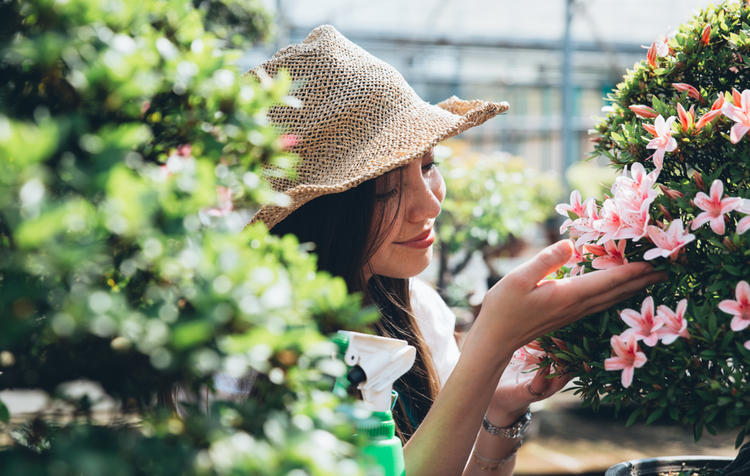 10 Beautiful Japanese Flowers and Their Meanings

There are so many beautiful Japanese flowers to enjoy during your visit to Japan. In Japanese culture, these flowers have their own language, or "hanakotoba". Many are familiar with cherry blossoms and their associations with transience in Japanese culture, but Japanese flower language runs much deeper. Of course, there are so many beautiful flowers to see in Japan all throughout the year, and learning their names and cultural associations will help you more deeply appreciate the nature, art, and poetry of Japan. Read on to learn about ten beautiful Japanese flowers and their symbolic language.

Japan is a beautiful country that has a clear divide between the four seasons, meaning that whenever you visit, there is distinctly beautiful scenery to enjoy.

Nowadays many foreign flower species have also been introduced to Japan, but there are also many beautiful flowers that have continued to bloom here since ancient times. These Japanese flowers also have beautiful meanings.

If you come to Japan, you should definitely know the meaning of Japanese flowers when you see them! Here are 10 of the most common Japanese flower names and their meaning in hanakotoba, or the language of flowers.

This is a beautiful flower often used in traditional Japanese patterns.

It means "humility," "discretion," and "the perfect love." For more native Japanese flowers, check out our article, 20 Flowers That Are Endemic Species in Japan. 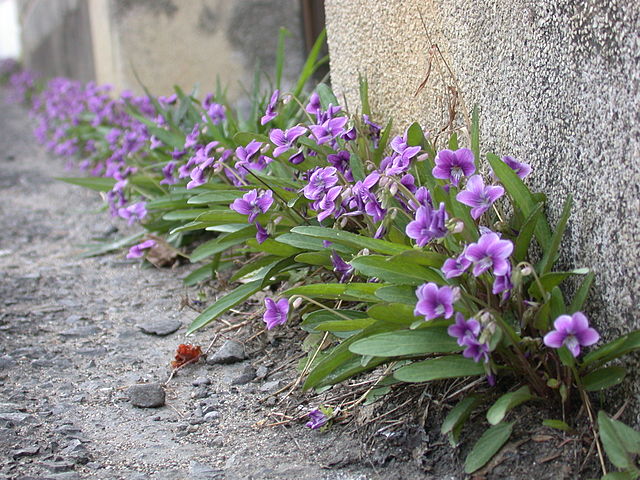 It's said that the violet's shape is similar to a carpenter's ink container, so it was given the Japanese flower name "sumire" ("sumi" - ink, "ire" - container).

In hanakotoba its meaning is, "a small love," "sincerity," and "small bliss."

It’s said that this flower was imported from China in the Yayoi period.The fruit is edible.

In hanakotoba, this flower means “I am your captive” and “fascinating personality” Sakura, or the cherry blossom, is the Japanese national flower. The Japanese enjoy sakura viewing parties called hanami in the spring time. In floral language it has the meaning of “accomplishment” and “beauty of heart”.

Sakura only bloom for a short while, so in Japanese poetry and art, this Japanese flower can also represent transience and the fleeting nature of existence. There's more to cherry blossoms than most people realize! Check out our round up of 17 Facts You Probably Didn't Know About Sakura.

This flower is named sakurasou because the shape of the flower looks like sakura.

The flowers have been grown since the Edo period and this flower is quite popular in Japan.

In floral language it has the meaning of “desire” and “long-lasting love”.

This flower was introduced in Japan in the Heian period.

Just as its name, this flower only blooms in the morning and cool time.

In the language of flowers it has the meaning of "brief love” and “bond of love”. The flower is originally from China, but it is also a symbol of Japan as well as Sakura.

In floral language it has the meaning of “noblity”, “trust me” and “purity”.

This flower was introduced from China to Japan in the Edo period.

In floral language it has the meaning of “truth” and “noble person”. This flower was also introduced to Japan in the Edo period.

The shape of the flower is similar to sakura, so it is written “Autumn Sakura” in Chinese characters (Kanji).

In floral language it has the meaning of “maiden Japanese heart”, “cleanliness” and “love”.

A long time ago, Kenzuishi (the Japanese official diplomatic delegations sent to China during the Sui dynasty) brought this tree back to Japan.

The fruit of the ume tree is eaten in Japan, and is also used to make a type of fruit liquor called umeshu. For more about this delicious drink, don't mis 8 Facts You Probably Didn't Know About Umeshu!

In floral language it has the meaning of “elegance”, “faithfulness” and “pure heart”.

If you'd like to know where to see beautiful flowers in Japan, we've compiled all you need to know about the country's best flower gardens. Read more in our articles below!