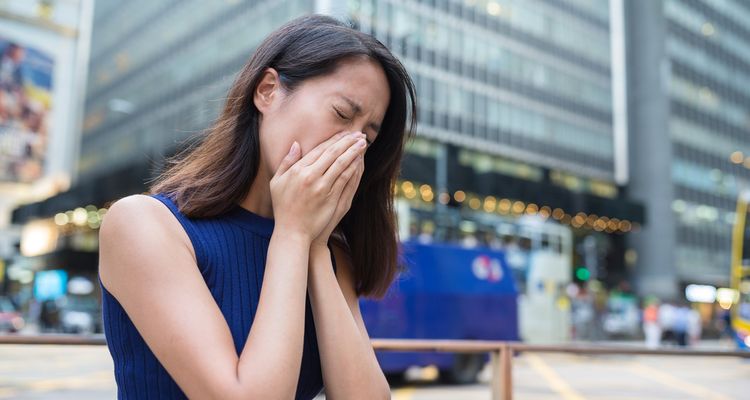 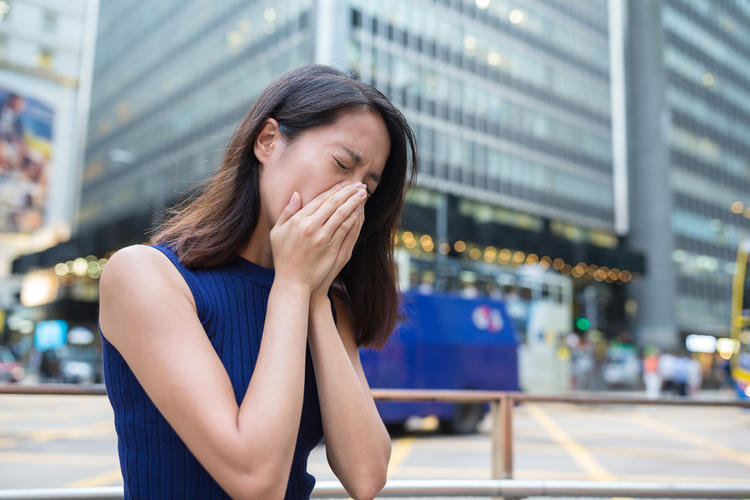 Do you believe in superstitions?  There are many superstitions in Japan. Some are still widely believed while others have been discarded. Lately it's depended on how big the size of each family is; since young people tend not to live with their elders anymore, there's fewer chances to learn superstitions through stories. However, these superstitions do illustrate unique aspects of Japanese culture.  Let's take a look at some of the most popular Japanese superstitions!

1. If you put your pillow to the north, you will die early Placing a pillow towards north is a rule when you lay a body during funerals, so it is considered bad luck for living people.  If you want to live longer, make sure you are aware of the directions.

2. When a cat washes its face, it will rain tomorrow There are many hypothesis to prove a reason for this superstition.  Maybe cats can sense the moisture in the air, or cats don't like to have their whiskers wet, so it takes care of its face when there is a lot of humidity in the air. Nobody knows why scientifically, but this is very popular among the Japanese. In Japan, vinegar is considered to be very healthy and cleanses your body when you drink or eat it.  There is no scientific proof for this superstition but you can hear many people say this as if it is the truth.

When you serve Japanese green tea in a ceramic teapot, sometimes a tea leaf floats into the teacup standing.  Since it is really rare, people believe it is a sign of a good fortune. Because of Shinto traditions, New Year's Day is the most sacred day of the year for Japanese people. It is a day to welcome the gods and goddesses for a new year.  So if you clean your house on that day, that means you push all these gods and godesses away from your house throughout the year. Even though it is a mere superstition, would you take the risk?

6. Heavy snow in the winter brings a big harvest in the following autumn Japan has traditionally been an agricultural country, so knowing the change of the seasons and understanding the weather have always been very important in order to predict the harvest bounty. This is one of the most popular weather-related superstitions.

7. When a swallow flies lower, it will rain tomorrow Swallow often nest under roofs and as a result are very popular birds with Japanese people. They tend to fly low to catch bugs before a rainy day. Try to observe them carefully if you want to know the weather!

8. When you sneeze, someone is talking about you

9. If cherry blossoms bloom with a light color, winter will last longer that year This is also a weather-related superstition. Before scientific weather forecasts, people used their observations to predict the weather and what actions they should take to take care of their farms. This may be due to Shintoism's influence, which regards nature as being the home of the gods.

10. If your earlobes are big, you will become rich The picture is one of the seven gods of fortune in Japan. This one represents wealth. Since his ears are quite large, people who have ears like him are said to be lucky like him.

11. If you clean your bathroom, you will have a beautiful baby There is no reason nor evidence to prove this is true. But if you want to have a baby girl, you may want to try this. Then you will have a gorgeous daughter in the future!

12. If you place a broom upside down, your customers will go away If you own a business, make sure to put your broom facing downward. If you have an unwanted guest in your house, place the broom upside down to make them leave earlier.

People used to believe that clothes held onto the owner's spirit even after death. Therefore if you keep your laundry outside at night, the clothes would call dead spirits and become haunted. This is no longer a well-known superstition anymore.

14. Whistling at night will call snakes Because of their frightening shapes, snakes have been feared by Japanese people since ancient times. Since snakes have excellent hearing, if you whistle at night, a snake might show up where you are. This is a very famous belief. People often trick people with big feet into being stupid to "prove" it. Of course, there's no scientific reason to believe it nor a scale to measure how big or small feet are, but it's a fun joke.

16. When catfish start acting violently, an earthquake will occur soon This is still a very popular belief today. It's believed that catfish can sense earthquakes a lot earlier than human instruments can, and there are some scientists who tried to prove it using modern methods. However, it's not confirmed yet though many await the result of the truth.

17. Snakeskin in your wallet brings you big fortune In Shintoism, snakes are very sacred animals, so having its skin in your wallet is believed to bring more fortune into one's life.

Are any of these superstitions similar to ones in your country or are they totally different? All of them may be nonsense from a scientific point of view, but they are still important parts of culture. There are many more than just these, so ask your Japanese friends about them.