Encompassing the westernmost part of Japan’s main island of Honshu, the Chugoku region is filled with historic, cultural, and scenic delights. Some examples include Itsukushima Shrine, registered as a World Heritage Site; the historic townscapes of Hagi Castle Town; and the Tottori Sand Dunes, the largest formations of their kind in all of Japan. If you're planning a trip to Chugoku, then here's everything you'll need to know about the region, including information on its weather, the best places to visit, and how to get there. 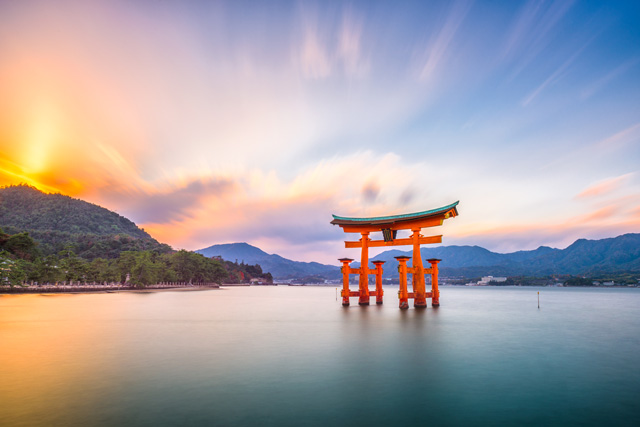 Let us introduce you to some really enthralling and unforgettable stays in the Chugoku region: a 400-year-old resort hotel near Itsukushima Shrine, a Hiroshima “ryokan” inn with open-air baths in every room, a long-established inn situated right within the Kurashiki Bikan Historical Quarter of Okayama Prefecture, a Yamaguchi hot spring inn boasting a large bath with gorgeous views of a nearby mountain stream, a Tottori inn where you can stuff yourself with fresh Sea of Japan delicacies such as crab, and more! 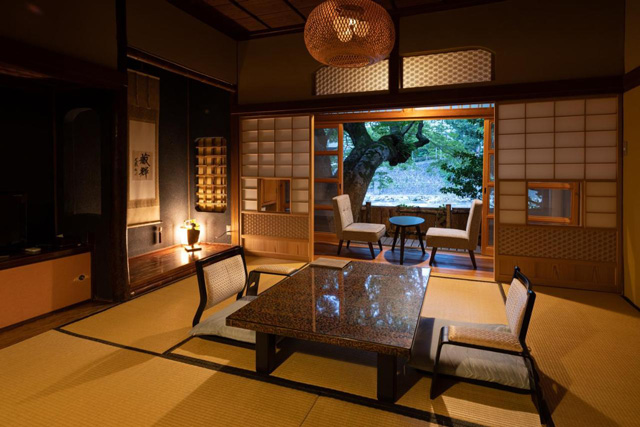 Go on thrilling adventures in the Chugoku area! Ride across the Tottori Sand Dunes on an off-road “fat bike” or fly high above them on a paraglider. Paddle up close to Itsukushima Shrine’s giant torii gate in a sea kayak. SUP around Yamaguchi’s Suo-Oshima Island. Take a hot spring dip at Yuki Onsen or enjoy some shower climbing in Hiroshima. There is always something fun to do in Chugoku! 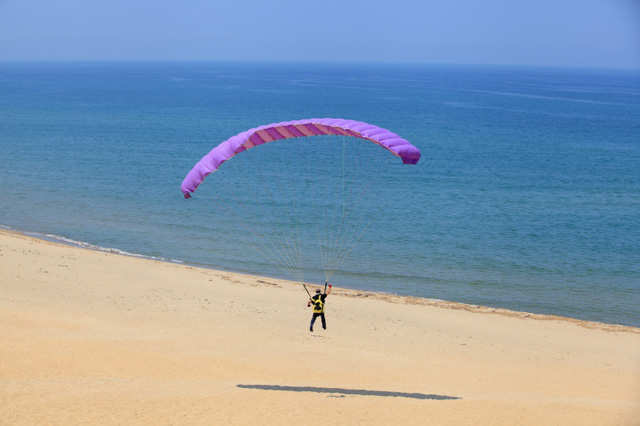 The Chugoku region is home to two national parks: Setonaikai National Park, the largest national park in Japan partially made up of the 1,000 islands on the Seto Inland Sea, and Daisen-Oki National Park, where you can find Izumo Taisha—a grand shrine that features as the setting of various Japanese myths and legends—as well as mountains like Mt. Daisen and lovely coastline scenery shaped from the rough waves of the Sea of Japan. Come discover these two nature wonderlands with us. 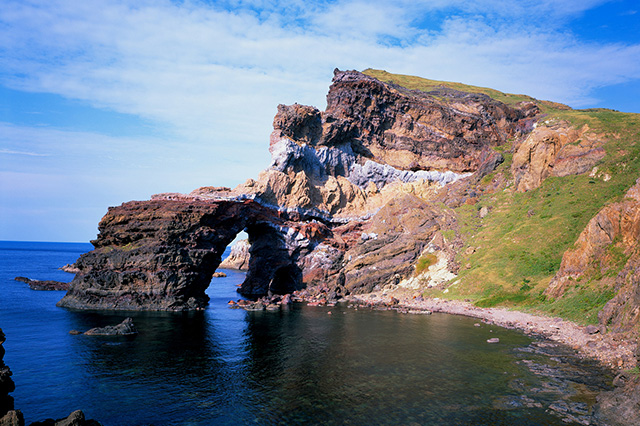 Admire the many architectural marvels of the Chugoku region, such as the giant torii gate of Itsukushima Shrine, a registered World Heritage Site, standing in the middle of the sea. There are also the white-walled warehouses and willow-lined avenues of the Kurashiki Bikan Historical Quarter; the wooden 200-meter-long Kintai Bridge featuring five arches; and Mitokusan Sanbutsuji Temple's Nageire Hall, a national treasure built right into a cliff face cavern. 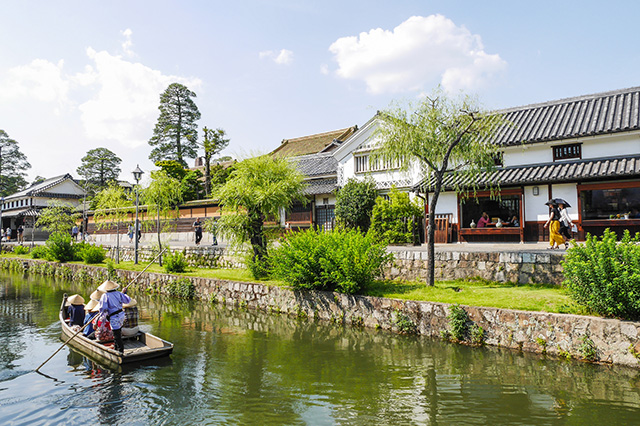 We have many more fantastic articles about Chugoku. Feel free to take a look! 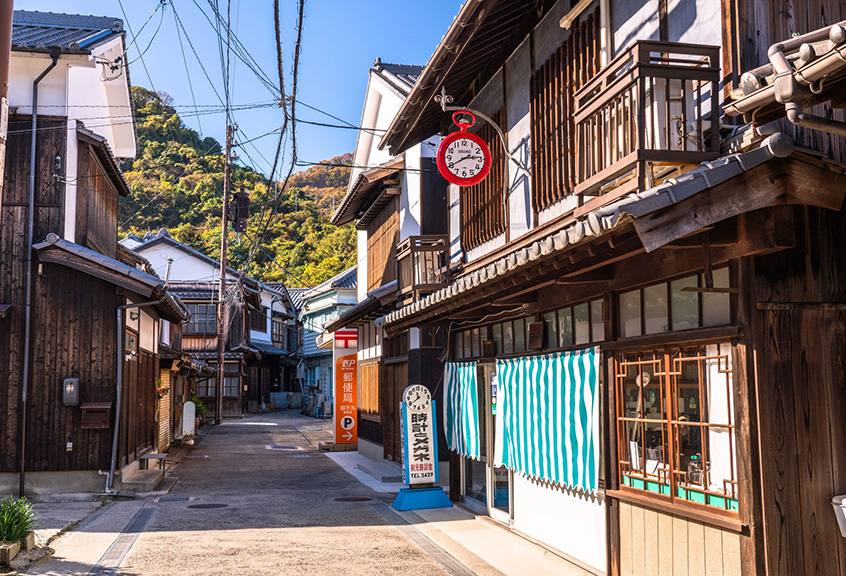 "Drive My Car" Hiroshima Filming Locations - Step Into the World of Haruki Murakami! 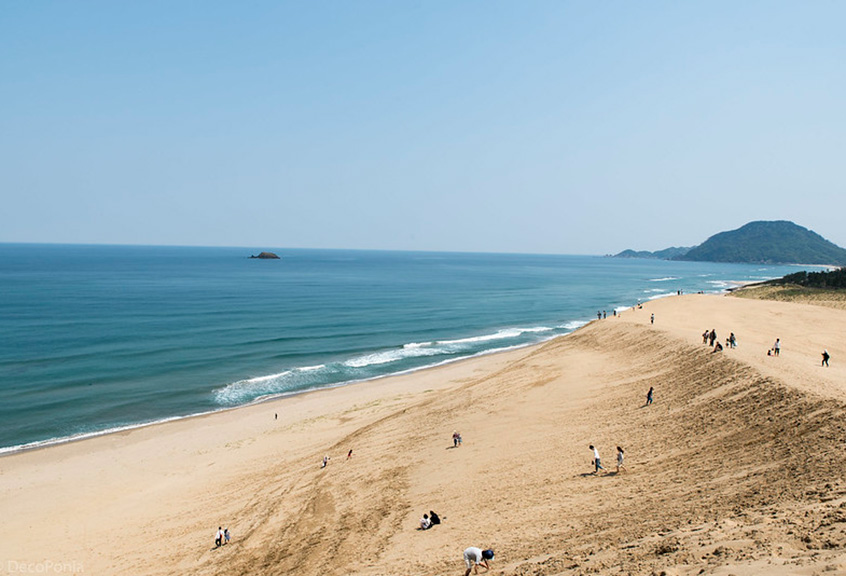 7 Photogenic Spots in Tottori, a Prefecture Full of Nature and Culture 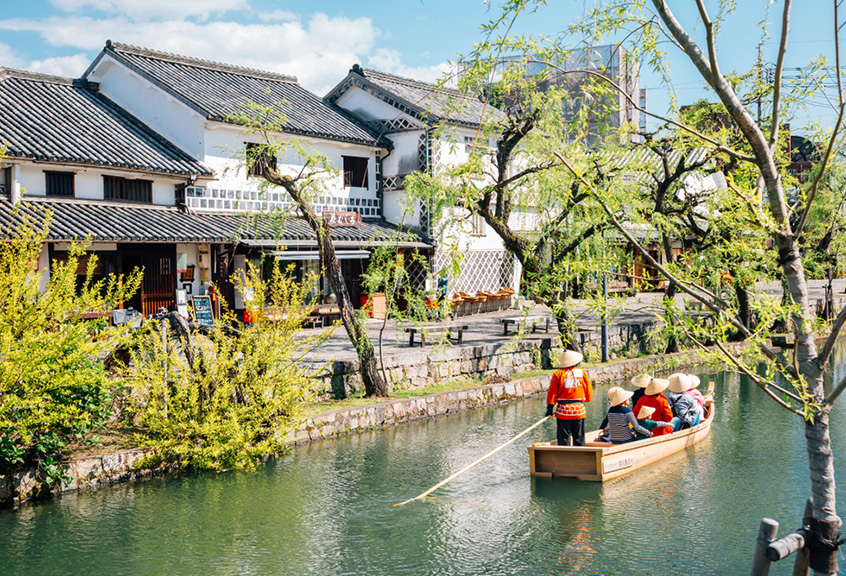 Only 1 Hour From Osaka! 15 Awesome Photogenic Spots in Okayama 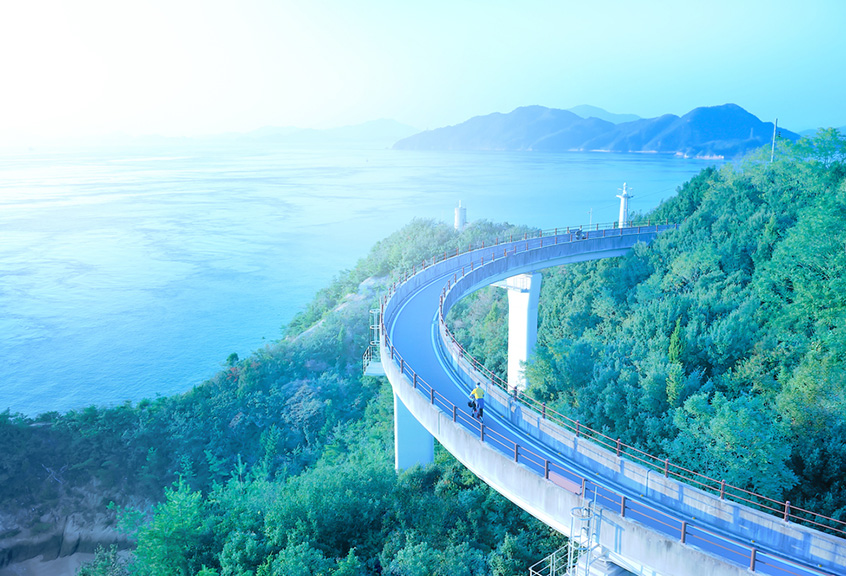 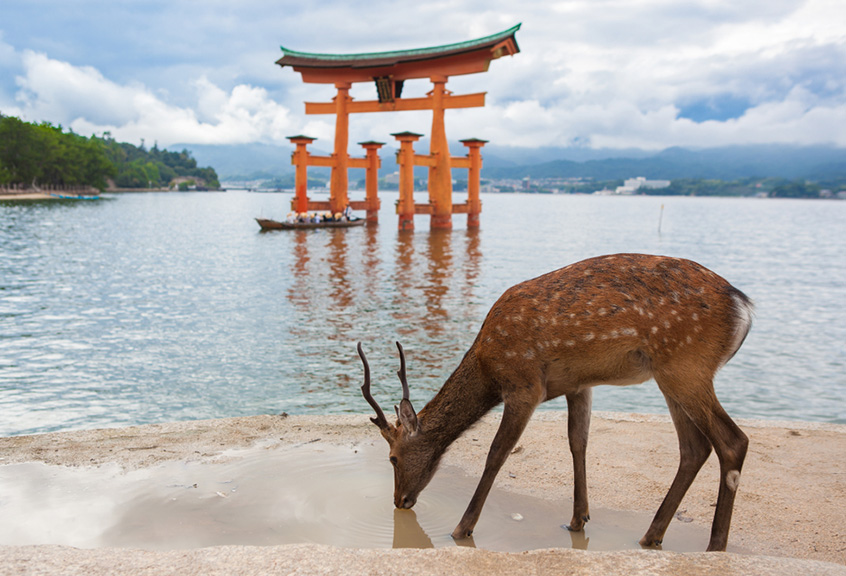 25 Amazing Things To Do in Hiroshima: A Complete Travel Guide to Enjoying Its History, Culture, and Nature 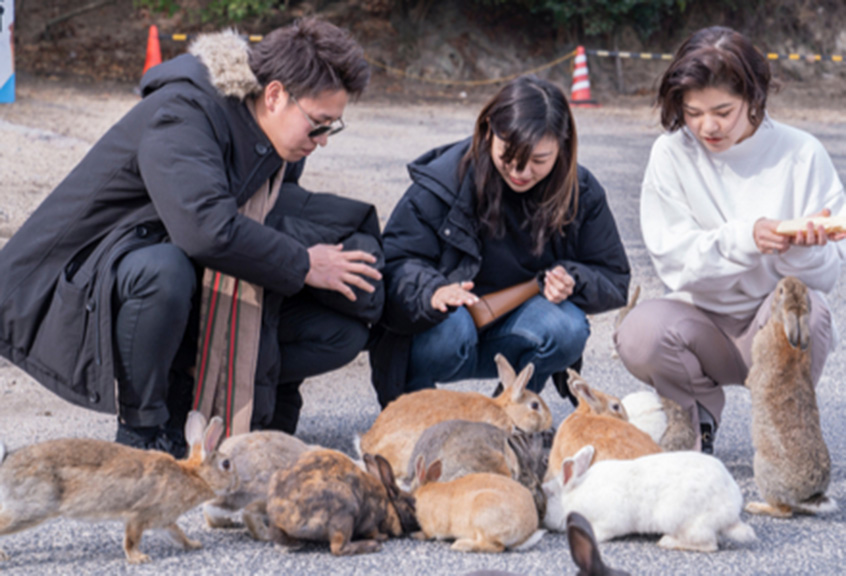 A Must-Visit for Rabbit Lovers! Okunoshima, an Island Removed from the Maps
01/06