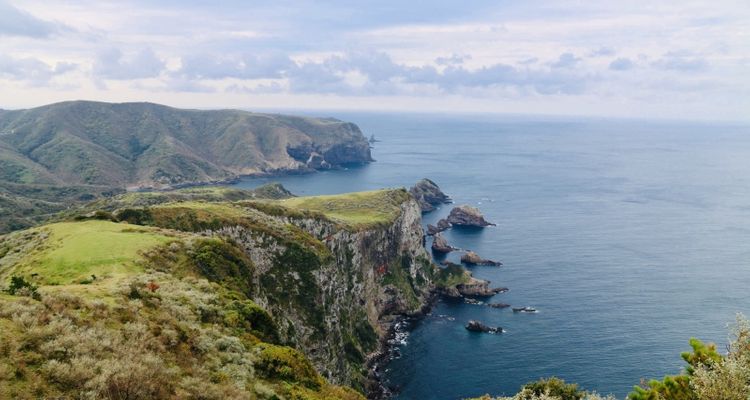 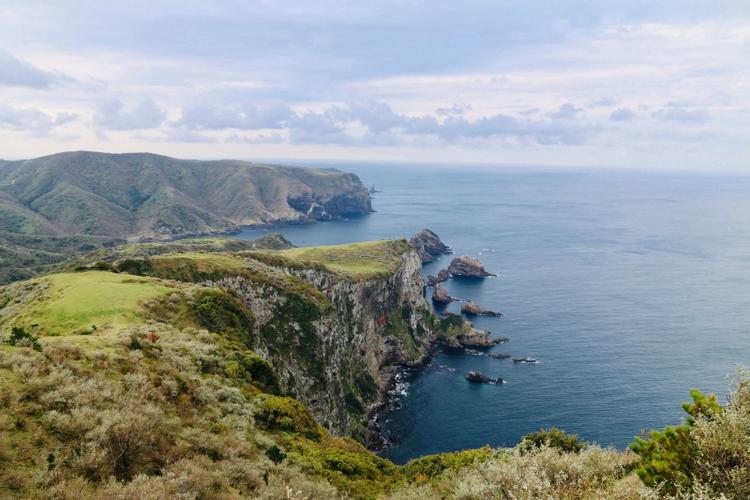 Take in the National Parks of Chugoku: Experience its Vast, Mystical Nature

In this article, we'll cover the Chugoku region's two national parks and the best ways to enjoy them. Facing the Sea of japan, Daisen-Oki National Park has a spellbinding coastline featuring unusual rock formations shaped by the rough waves of the sea. Setonaikai National Park, on the other hand, is situated by the Seto Inland Sea and is perfect for experiencing how humans and nature live together in harmony. Here’s all you need to know about these two very different places.

An area can only be designated as a national park in Japan if it meets very strict criteria such as having ample natural beauty and accessibility, making them some of the country’s top tourist destinations.

Interestingly, although the Japanese government manages and protects these areas, they don’t necessarily own the land, and there are often numerous locals living within national park boundaries. This is very different from national parks in countries like the United States, where the federal government owns most of the land and is responsible for protecting its resources.

Japan's national parks are amazing destinations dedicated to the protection of nature and wildlife, allowing visitors to relish stunning landscapes, hot springs, hiking, and other outdoor activities alongside the history and culture of the area.

This article will showcase the two national parks of Chugoku, including their biggest highlights and how to make the most of each!

The combined land and sea areas of Setonaikai National Park makes it the largest national park in all of Japan. Spanning 11 prefectures (Osaka, Hyogo, Wakayama, Okayama, Hiroshima, Yamaguchi, Tokushima, Kagawa, Ehime, Fukuoka, and Oita), the park is most famous for its multitude of different islands dotting the Seto Inland Sea between Japan's main island of Honshu and Shikoku, creating one of the most spectacular scenery in the country.

When visiting the park, don’t miss Itsukushima Shrine, a World Heritage Site where you can enjoy beautiful, historic structures against the backdrop of the Seto Inland Sea. The shrine’s vermilion main hall floating above the water looks resplendent during the day and like something out of a dream at night when it is all lit up.

*The shrine’s great torii gate is currently undergoing renovations that are set to conclude in December 2022.

The entire island of Miyajima, where Itsukushima Shrine is located, is considered an object of worship in the Shinto religion. It’s the same with the 535-meter-high Mt. Misen, another World Heritage Site and home to primal forests untouched by hands of man. On clear days, you can enjoy panoramic views of the blue Seto Inland Sea and the green islands dotting it from the top of the mountain.

Daisen-Oki National Park is home to Izumo Taisha Grand Shrine, which appears as the setting of many Japanese myths and legends, as well as mountainous areas like Mt. Oyama and a dynamic, unique coastline shaped by the rough waves of the Sea of Japan. Spanning three prefectures (Tottori, Shimane, and Okayama), the park is a popular travel destination that offers something for everyone.

If you plan to travel around Daisen-Oki National Park, then you should first know about its Land Dragging Myth. A long time ago, a powerful god saw the land of Izumo and declared that it was too small, so he dragged mountains and plains from other parts of the country and used them to create the Shimane Peninsula. Legend goes that the rope used to pull the landmass has, over time, turned into the coastline of Inasa Beach and the Yumigahama Peninsula, while the stakes used to attach the new land to Izumo are now Mt. Sanbe and the 1,729-meter-high Mt. Daisen, the highest peak in all of Chugoku.

Another can’t-miss part of this park is Sanbutsu-ji Temple’s Nageire Hall on Mt. Mitoku, known as “the most dangerous national treasure in Japan.” Built into a cliff face, the hall can only be approached via a steep mountain path, but you can admire it from afar from the roadway at the foot of Mt. Mitoku.

At Chugoku’s national parks, you can feel Japanese myths, history, and nature coming together to create paradises on Earth. Sandwiched between the Sea of Japan to the north and the Seto Inland Sea to the south, Chugoku is home to two very different seascapes, offering something for everyone. If you’re planning to visit the region, we recommend waiting until the end of the year when Itsukushima Shrine’s famous torii gates will be unveiled after 3.5 years of renovation works. We hope to see you there!