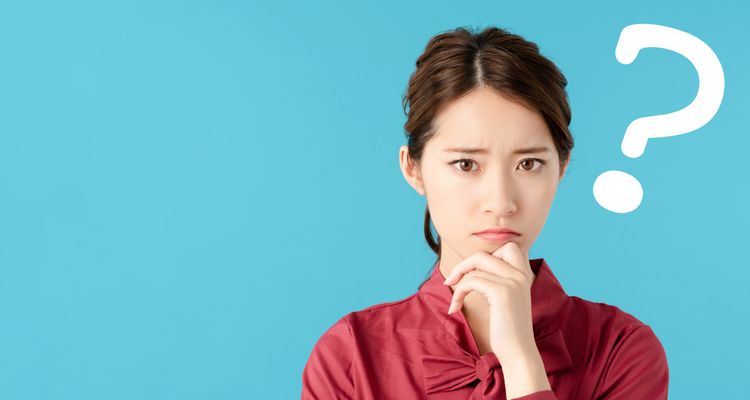 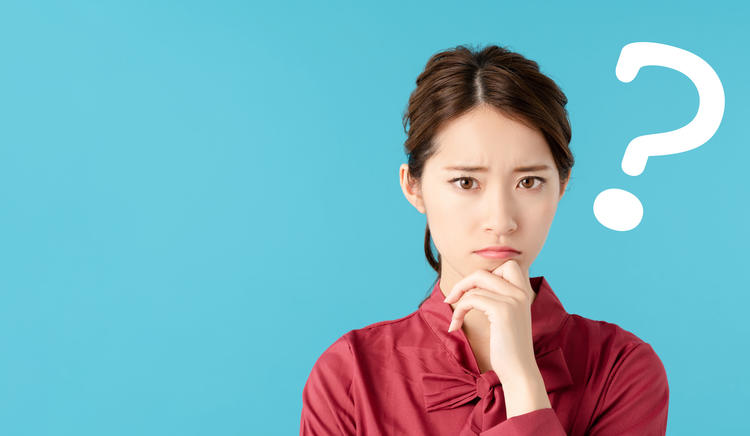 20 Japanese Proverbs That Will Teach You A Lesson

Two wrongs don't make a right. The pen is mightier than the sword. When in Rome, do as the Romans do. You've heard these English proverbs at least once. But have you ever heard a Japanese proverb? Here are 20 well-known Japanese proverbs with their explanations!

Proverbs are words of wisdom from our ancestors. They help us change our way of thinking so we can live better lives. They also reflect the culture of Japan and can provide an insight into the Japanese way of thinking. Here are 20 Japanese proverbs that will teach you a lesson in life, roughly translated by the writer.

Also be sure to check out our video where we found out how well-known these proverbs actually are:

This Japanese proverb literally means "too late!" Even if you regret something, it's too late, so there's no point in moping about it. Matsuri are festivals held at Shinto shrines or Buddhist temples: read our guide to 10 Popular Japanese Festivals to learn more!

2. Even the head of a sardine can become holy with devotion. (鰯の頭も信心から)

The origin of this proverb comes from the Edo period. During that time, there was a custom of hanging the head of the sardine at the entrance of the house to ward off the evil spirits during Setsubun (the day before Risshun, the first day of spring according to the old calendar). So, this Japanese proverb means that with belief, anything can become holy, because faith is mysterious.

Breams are high-class fish in Japan, and are usually eaten during festivals or at a celebration meal. In contrast, shrimp is fairly common seafood. Thus this Japanese proverb means gaining a great profit for a small cost.

4. Kappa swept away by the river (河童の川流れ)

The kappa is a Japanese mythical creature. It's said to live inside clear river streams, is great at swimming, and loves cucumbers. This proverb means that even a person who is a master at something can make mistakes too. Similar Japanese proverbs are "even monkeys fall from trees," and "even Koubou (a famous Buddhist priest) makes mistakes while writing"
Interested in Japanese mythical creatures? Check out our introduction to 6 Famous Yokai, Mystical Creatures From Japan.

This proverb means to calculate or expect your rewards before it's possible, similar to "counting one's chickens before they've hatched." It's often shortened to "kawazanyou."

6. The moon and a softshell turtle (月と鼈)

The moon is round and the Chinese softshell turtle, as shown in the image above, is also round. They are both similar in shape but their worth is completely different. For one thing, the moon is a symbol of beauty, while the soft-shelled turtle lives in the dirt. For this reason, this Japanese saying is a simile of things being so different as to be beyond comparison

7. Boil and drink the dirt underneath fingernails (爪の垢を煎じて飲む)

This proverb refers to trying to become a great person by drinking the dirt from beneath a master's fingernails. Senjiru (煎じる) means to extract ingredients from herbs and things by boiling them. It can also mean that great people have greatness even in the dirt under their nails.

8. Knock on a stone bridge before crossing it (石橋を叩いて渡る)

Stone bridges are very solid structures. However, like any kind of bridge, stone bridges could potentially collapse at any time if their structure has weakened. This Japanese saying shows the necessity of taking precautions even though it may seem safe at first.

What happens when you sit on a rock for 3 years? It eventually gets warm. This proverb means that even though you may seem to be going through hard times, something will change, and things will get better.

10. Hide your head but fail to hide your butt (頭隠して尻隠さず)

This proverb means that you think you've hidden all of your flaws, but you've just hidden part of them and pretend that everything is fine, even though everyone else can see the problems. It comes from the behavior of the green pheasant, a bird that will sometimes attempt to hide itself from danger but fails miserably by leaving its tail exposed.

11. Jumping from the Kiyomizu stage (清水の舞台から飛び降りる)

The Kiyomizu stage is the observation deck at Kiyomizu Temple in Kyoto, as shown in the image above. There was a legend that if you jump off this place without being injured, your wishes will come true. If you jump off and die, you will go to Nirvana. This proverb means to fully commit to an endeavor, taking a risky plunge and hoping for the best in a situation.

12. Too long for an obi, too short for a tasuki. (帯に短したすきに長し)

An obi is a decorative piece of cloth tied around the waist over a kimono, shown in gold in the image above. A tasuki is a piece of fabric used to tie up clothing to get it out of the way (the red fabric wrapped in an X on the women's shoulders above). This way of holding up clothing is called tasuki-gake (たすき掛け). As a tasuki is usually a longer piece of fabric than an obi, the proverb is referring to an item that isn't fit to be used in any situation.

13. Chanting a prayer to Buddha into a horse's ear (馬の耳に念仏)

This proverb means lecturing idealistic or magnificent things to a person or a thing that can't or doesn't try to understand is a waste of time. Similar Japanese sayings are, "reading the Discourses of Confucius to a dog," "giving money to a cat," and "giving pearls to a pig."

This proverb is to remind us that the encounters in life are temporary and therefore you must be mindful of treating people with an attitude that will leave no regrets.

This Japanese saying means that even if each of the three people aren't especially clever individually, by gathering together they can think up something clever. A similar English saying is, "two heads are better than one".

16. Without knowing, you can be at peace like Buddha (知らぬが仏)

This Japanese proverb means that your mind and heart can be undisturbed like the state of Buddha without knowing the truth. It also means you can be carefree and happier if you didn't know the truth. A similar English proverb is "ignorance is bliss."

A kama is an iron pot, shown in the image above, which was commonly used in formal settings. This Japanese saying means strengthening the sense of belonging to a community or a group by eating the same meals. It also refers to a situation where people share the same home and their lives together

18. The powerful person that holds up the house (縁の下の力持ち)

The en (縁) is the long and thin wooden porch on Japanese-style houses, as shown from below in the image above. The en is a lovely part of a traditional house, but the beams that support it can't be seen when you are standing in it. This Japanese proverb points to the situation where people work hard for others but aren't recognized for it, like unsung heroes or people who do thankless tasks This proverb simply means that if a person shows kindness to someone else, their kindness will be returned. It is simple and easy to remember and is a good reminder for us all to show respect to others.

Learning about Japanese proverbs is a great way to get an insight into Japan's culture and history!

If you're interested in Japanese language, learn 30 Japanese Words That Are Hard to Explain in English next!