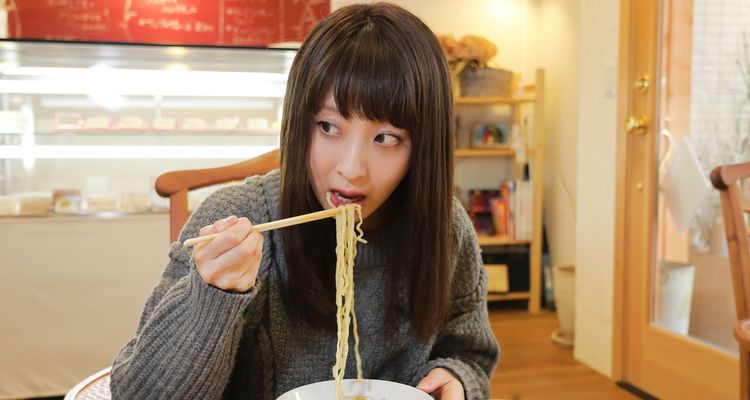 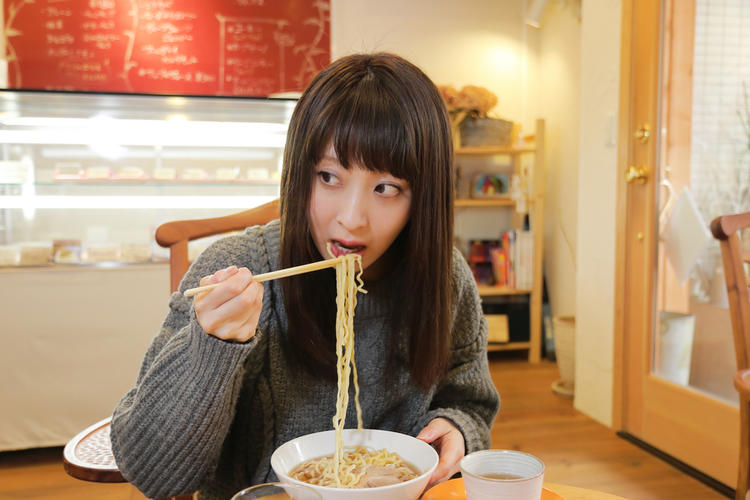 7 of the Most Popular Japanese Noodles - How Well Do You Know Your Noodles?

You're most likely familiar with Japanese ramen, as it enjoys a stellar reputation worldwide. However, there are actually many other kinds of noodle dishes that are eaten across the country, such as udon or soba. This article will cover seven of the most famous noodle dishes in Japan. Though not as widely known outside of Japan as ramen, they have their own charms and are equally as delicious. When you travel in Japan, you should definitely check them out!

No article covering the most famous noodle dishes in Japan is complete without mentioning ramen.

Ramen first became popular among the masses in 1910 with the opening of "Rairaiten," the first restaurant in Tokyo to sell the dish to the working class. Since then, the dish has been wholly adopted by the Japanese people, with each region creating a different yet equally as delicious version of ramen to suit their tastes.

If you visit Sapporo in Hokkaido, be sure to tuck into its “miso ramen,” which has an umami-rich miso broth and is topped with generous amounts of “chashu” (barbecued pork slices), bean sprouts, corn, and bamboo shoots. Pop over to its neighboring city, Hakodate, and you will find “shio ramen,” which is a light salt-based ramen that is filled with chicken, pork, seafood, and kelp.

Only planning to visit Tokyo? Tuck into "shoyu ramen!" It consists of a clear soy sauce-based broth that looks rich but is surprisingly light and refreshing. And who can forget Fukuoka’s "tonkotsu ramen" that boasts a milky pork-based broth, melt-in-your-mouth “aijtama” (onsen egg), and mesmerizing chashu?

Other than these four conventional flavors, more adventurous gourmet seekers can try out more unusual flavors of ramen in Japan. From matcha ramen to pineapple ramen, you can not only satisfy your stomach, but also gain an interesting experience to regale your family and friends back home with.

Udon noodles are not only thick, but have a deliciously chewy texture thanks to being kneaded and stretched countless times during the manufacturing process.

In eastern Japan, people usually eat their udon noodles with a dark brown broth made from dark soy sauce, whereas their counterparts in western Japan tuck into udon noodles with a light brown broth made from light soy sauce. Typical toppings enjoyed by both regions include “kamaboko” (fish cake shaped like a half moon), “tempura” (deep-fried vegetables and seafood), and scallions.

As with ramen, there exists a wide array of udon noodles, but one of the best places to enjoy the dish is Kagawa, which is even nicknamed “the Udon Prefecture.” Their local "sanuki udon" noodles are extra firm and chewy. Another unique kind of udon is "Okinawa soba." Although named "soba" and not "udon," these noodles are made from 100% white flour like udon noodles and are served in a bowl of juicy pork broth with seaweed, bonito fish flakes, and thick slices of “soki” spare ribs.

These buckwheat noodles have a lovely nutty flavor. They are replete with Vitamin B and low in fat, which makes them an ideal choice for a healthy diet.

Additionally, soba plays an indispensable role in Japanese culture. On New Year’s Eve, it is tradition to eat “toshikoshi soba.” Soba noodles are slightly brittle, so they easily break off when bitten. This symbolizes a clean break with the misfortunes of the year before and an auspicious transition to the next year.

You'll also see them eaten both hot and chilled. For chilled, one of the most iconic soba dishes is "wanko soba" from Iwate. You're given a tray that contains many tiny bowls of cold soba, and the challenge is to finish as many as you can. It is said that women can usually finish about 40 bowls, while men can go all the way up to 70.

Japan in the summer is extremely hot and humid, so if you're looking to beat the heat, try "hiyashi chuka," a chilled Chinese noodle dish served with a savory sesame miso sauce.

In spite of its name, this dish did not originate from China. Some people believe that hiyashi chuka was the brainchild of the owner of a Chinese restaurant called “Yosuko Saikan” in Tokyo. Apparently, the owner had wanted to create a cold ramen dish that resembled Mount Fuji. However, other gourmet fans are of the opinion that hiyashi chuka was first created by a ramen shop called “Ryu-tei” in Sendai as a way to attract customers since piping hot ramen noodles did not sell well in summer.

Regardless of which version you choose to believe, there is no doubt that hiyashi chuka is a pleasant feast on the eyes. It comes with various colorful ingredients, including strips of “tamagoyaki” (egg omelette), thin slices of cucumber, red ginger, tomatoes, chicken tenders, and ham. You may choose to season your noodles with either a sour vinegary sauce or a nutty sesame sauce. You can even add an extra dose of oomph by adding mayonnaise to the mix, just like how people in the Tokai region do it.

Do take note that hiyashi chuka is known by different names in different parts of Japan. For example, in Hokkaido, it is called “hiyashi ramen,” whereas it is referred to as “reimen” in the Kansai region.

Besides hiyashi chuka, another tasty Japanese noodle dish to savor in summer is "somen." It was initially a dish available only to the wealthy on special occasions during the Kamakura Period (1185 - 1333). Buddhist temples then started to serve it as a light meal during the Muromachi Period (1336 - 1573). This helped to popularize it among the working class, and eventually these noodles became the delightful common summer dish many Japanese enjoy today.

Somen noodles are typically served in a bowl of cold water with ice cubes. In order to maintain their smooth and silky texture, they are lightly coated with oil. Just dip them in the provided soy sauce-based sauce and slurp them up!

To enhance the fun factor, many people consume somen noodles as "nagashi somen." The somen noodles are placed in long bamboo flumes with running cold water. In order to eat these noodles, you must have deft chopsticks skills, as you need to catch them first with a pair of chopsticks!

Okinawa differs from the rest of Japan because somen is served warm there. If you have the chance to visit Okinawa, be sure to order "somen champuru," which is stir-fried somen noodles topped with scrumptious bite-sized tofu and vegetables.

"Yakisoba" is a classic Japanese stir-fried noodle dish that oozes with the savory goodness of ingredients like pork, cabbage, leeks, ginger, and seaweed. Rounding things off is an addictively sweet and salty sauce that combines the flavors of Worcestershire sauce and oyster sauce.

Yakisoba burst into the Japanese culinary scene after WWII. Flour was extraordinarily expensive then, so people would bulk up noodle dishes by using cabbage. Though soy sauce was originally used to flavor them, the water from the cabbage diluted the flavor, so it was eventually replaced by Worcestershire sauce. Yakisoba was incredibly cheap to make, so it quickly gained popularity among the working class and spread across Japan.

One of the best times to eat yakisoba is at a traditional Japanese summer festival. Dress yourself in a yukata and take in the sounds of joy and laughter as well as the delicious aroma of yakisoba being grilled on a "teppanyaki" hot plate.

A specialty dish of Nagasaki, "sara udon" is actually not udon noodles, but instead is a plate of deep-fried noodles. Nagasaki was one of the few prefectures that welcomed Chinese traders with open arms when Japan shut itself off from outside influences during its "sakoku" period (1603 - 1868). Seeing Chinese-style fried noodles inspired the locals there to create their own version of the dish, which resulted in the sara udon we know today.

Some restaurants use thin egg noodles, which are fried until they become crispy. Other restaurants whip up this dish with thicker pan-fried Chinese noodles. Regardless of which you may prefer, what's common is that sara udon will usually contain a wide range of toppings like kamaboko, prawns, pork, cabbage, and bean sprouts. Dressed with a flavorful broth, it is a lip-smackingly nutritious meal.

Try All the Japanese Noodles!

Noodles are one of the most beloved foods in Japan, and as you can see through this article, they can be eaten in a stunning number of ways. Savor them hot during the depths of winter, or enjoy them cold in the middle of Japan's hot and humid summer. Have them crispy, or delight in their bouncy, chewy texture. If you haven't gotten the opportunity to try more than one or two of the noodle dishes in this article, take the time to enjoy the other varieties during your next trip to Japan.

Kai Le
Kai Le loves writing and Japan. So he is glad to marry his two passions with tsunagu Japan.