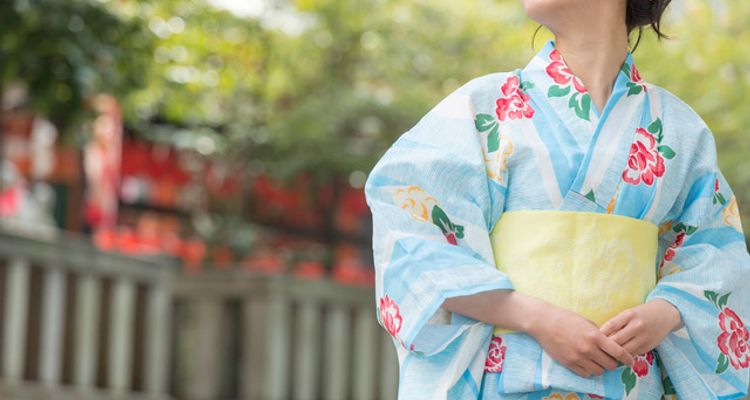 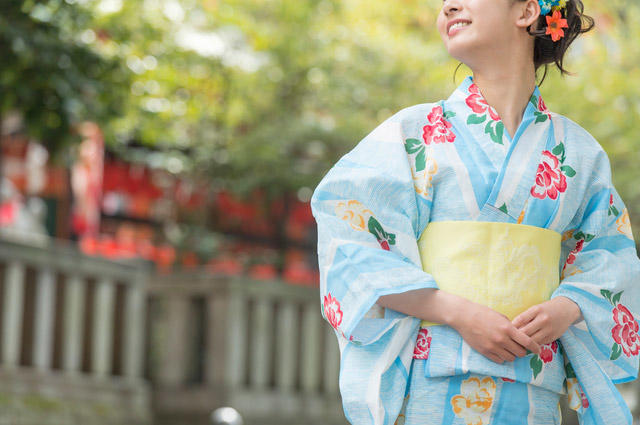 What A Typical Japanese Summer Looks Like In 20 Topics

Have you ever wondered what a typical Japanese summer looks like? Here are 20 topics to show you what it's like here in Japan! How many days you go to school during summer break differs by school. In mine, we had a limited of days we could go to school for school festival preparations. During the summer, schools and prep schools offer summer courses. These summer courses are normally for preparing for university entrance exams. Prep school summer courses can be very popular, so if you wanted to attend to a particular one, you had to register early.

3. Visit your grandparents or relatives on Obon. Obon (お盆) is a Buddhist event to worship the ancestors' spirits. This is done on 7/15. Many people take days off around this day, and go to visit their parents, relatives or grandparents wherever they live. The eggplants and cucumbers with chopsticks shown in the image above is believed to be a vehicle for the ancestors to ride during their trip from the spirit world. Cracking open a watermelon, or Suika Wari (スイカ割り), is a game done in Japan. You place a watermelon on solid ground, and a blindfolded person with a stick stands 3 or 4 meters away from it. Then, the people around guide the person with their voices where the watermelon is. If they succeed, they can crack (or explode) the watermelon. Then everyone eats the broken watermelon. Somen is a type of thin noodle made from flour. The boiling time is relatively short, and is served with ice in the plate to prevent it from sticking when dry. Somen is eaten with diluted soy sauce with dashi, and relishes such as ground ginger, Japanese ginger, sesame, and so on.

Nagashi Somen (流しそうめん) is eating Somen that runs down in streaming water in a half cut bamboo. Please watch the video (in Japanese, but you'll get the idea) for further details.

7. Experience lack of sleep because of the humid nights. Japan's summer is all about blazing sunshine and high humidity. This becomes prominent during the nights. There's even a word for it in Japanese, which is Nettaiya (熱帯夜). People adjust by using the timer on their air conditioning system.

8. Get annoyed with cicadas.

Cicada noises are called the sounds of the summer season. Cicadas start their shrilling around July and end around mid-September. Some "lucky" people get peed on by cicadas if they go too near them.

9. Find a dead or resting cicada on the ground. When cicadas die, their backs are on the ground, and their legs curl inside. When cicadas rest, or are just on the ground for some reason, they also lay on their back. You may be startled by a cicada shrilling at its max sound when you thought it was dead. Insect hunting, called Mushitori (虫取り), is a popular game among Japanese children. Their hunting targets will be cicadas, rhinoceros beetles, stag beetles, buprestida jewel beetles, butterflies, mantises, and so on. You can go to the 25 m pool open for residents, or an amusement park with many different types of pools, it doesn't matter. Because it will be full with so many people, on an extreme day you can only see people instead of water. The same thing about pools goes for beaches. It can be very crowded. Some beaches have stalls or small shops called Umi no Ie (海の家), which is shown in the image above, where it serves light food, alcohol, drinks, and sells swimsuits and swimming rings. Omatsuri (お祭り) is a Shinto ritual which is often an event for people to go to the Shinto shrine and have fun. Fun includes eating things from the stalls, wearing Yukata, watching the fireworks, joining the Bon Odori (盆踊り), which is a type of Japanese dance done to the beat of the drums, and so on. Admiring large fireworks are great too, but lighting small fireworks on your own is also fun. You can purchase a set of fireworks in convenience stores, supermarkets, and variety stores. Be sure to check if the area authorizes fireworks. Shaved ice, or Kakigo-ri (かき氷) in Japanese, are a popular snack in summertime in Japan. They are sold in stalls or stores. Some places let you put as much syrup on your shaved ice as you want. Popular syrup choices are strawberry, blue Hawaii, melon, orange, condensed milk, and so on.

16. Get an ice cream headache. This physical discomfort is universal, but essential. It is also inevitable, if you have seen the image of the shaved ice in the topic above. But it is a necessary evil, don't you think? Yukata (浴衣) is a traditional Japanese outfit. Since the fabric is thin, it was worn for night wear in the old times, but nowadays, it is okay to wear it outside. Yukata come in many different patterns and colors. If you want the whole outfit, wear a Geta (下駄), which is footwear worn with Yukata or Kimono. Fu-rin (風鈴), as shown in the image above,  is a half cut glass dome with a string pulled through in its middle. The string has an object attached to it, so it produces a trinket sound whenever the string moves. Uchimizu (打ち水) is an act to pour water on the area around your house. When the water evapourates, it will cool down the air around it, thus creating a cooler environment.