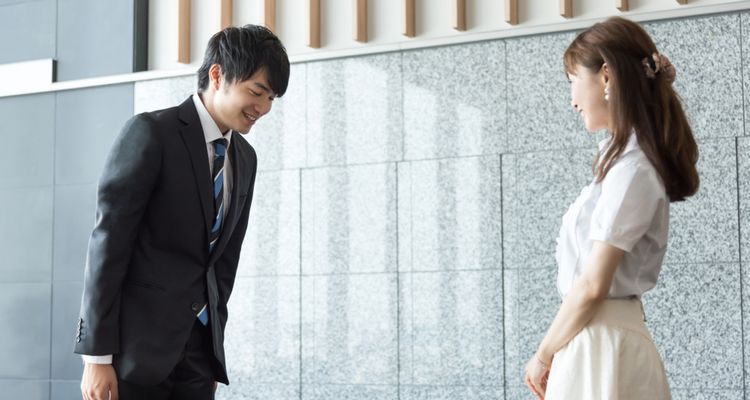 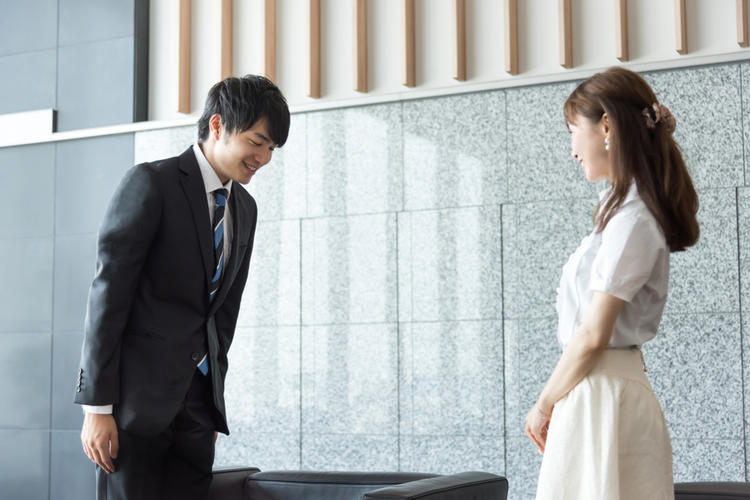 Should I Say "Okini" When in Osaka? 51 Ways to Say "Thank You" in Regional Japanese Dialects

Even those who aren't very familiar with the Japanese language might know that "arigatou" is how to say "thank you" in Japanese, and many travelers make an effort to use this term. More advanced learners might know that "arigatou gozaimasu" (or "arigatou gozaimashita" in the past tense) is how the Japanese say "thank you" while showing the proper level of formality and respect. But did you know that different regions of the country have different ways of expressing this? In many regional dialects, the word for "thank you" is simply a modification of "arigatou," while others use an entirely different word, incomprehensible even to native Japanese speakers! If you're somewhere in Japan and want to say "thank you very much" in Japanese, give these variations a try - locals are sure to appreciate the gesture!

* Note that this is not an exhaustive list of all regional terms for "Thank you". Some regions may have multiple ways of expressing this, while other regions have none, instead simply saying "Arigatou".

The Standard: "Arigatou" or "Arigatou gozaimasu"

We'll start off with the regional terms that are close variations of the standard Japanese "arigatou" (casual) or "arigatou gozaimasu" (formal). Here's a prefecture-by-prefecture list:

"Arigatou arimasu" is no longer very common, though it's still a familiar term to elder generations.

In Morioka City in Iwate, what is "-desu" in standard Japanese changes to "-gansu" (basically equivalent to "to be"). "Soudesu yone" ("that's how it is") becomes "soude gansu nasu" in the dialect, while the negative "soudewa arimasen" ("that's not the case") becomes "soudena gansu". Then, "arigatou gansu" is a formal way of saying "arigatou".

This is in Koshu-ben, the local dialect of Yamanashi Prefecture. Another way of expressing this politely would be "arigatai konde goisu", while a more casual expression is "wari janne." This is counterintuitive for those speaking standard Japanese, as "warui" generally means "bad" and is a casual way of apologizing (literally "my bad"); in this context, "warui" conveys "sorry for bothering you/causing you trouble."

"Okini": the Standard in the Kansai Region

Next we'll move onto "okini," the standard way of saying "thank you" in the Kansai region (the region including Osaka and Kyoto). "Okini" means "greatly" or "extremely" ("okii" continues to mean "large" in standard Japanese), and in this context, "okini" is a way of emphasizing the message of gratitude ("okini arigatou gozaimasu").

Within Aomori Prefecture there are multiple words for "thank you" in use: "meyagu da" is used in the Tsugaru region in the west. "Meyagu" is related to the standard Japanese "meiwaku", meaning "bother"; here too, the term "thank you" conveys the sense of "sorry to bother you."

"Dan dan" conveys the sense of "once again" or "repeatedly", and the convention of saying "dan dan" to mean "thank you" originally conveyed "thank you once again."

Elsewhere in Japanese, "yokoso" means "welcome." For English speakers, saying "you're welcome" to mean "thank you" is sure to be more than a little confusing!

"Chou jou" is written with the characters for "stacked" and "tatami (straw mats)" and conveys the sense "once again" or "repeatedly." It's a more formal way of conveying gratitude.

Here, instead of saying "dan dan" by itself, it's often the case that "dan dan na -" is followed with further words.

"Kinodokuna" means "pitiful" or "unfortunate" in standard Japanese (literally "poison to the heart"). In Ishikawa Prefecture, it means "thank you" in the sense of "I've done you a disservice"; the term is also used in nearby Toyama and Fukui. It's often combined with the interjection "ara" (roughly "oh dear"), as in "ara, kinodokuna".

Throughout the country, "gochiso sama desu" is said at the end of meals and roughly conveys the sense of "thank you for this feast" ("gochiso" = "feast"). In Niigata Prefecture, this term is used to say "thank you" in general; it's used particularly when you've received something from somebody and is a dear term for older generations.

Fukushima Prefecture has particularly interesting ways of saying "thank you." Throughout Japan, "Taihen" means "a hassle," "grave," as well as "very much," but in Fukushima means "thank you." "Shite moratte" means "to have someone do something" (as in "I got my hair cut," "I had my car fixed," etc.), and this meaning has gradually morphed into "thank you."

The precise meaning of "iya tasukatta" would be along the lines of "man, you've really helped me out here." It's used, unsurprisingly, when somebody's helped you out with something, and has come to be Hokkaido's way of saying "thank you." Even if the climate in Hokkaido is frigid, the locals' hearts are warm.

"Manzu" means "really" in Miyagi Prefecture, while "domo" is an informal way of saying "thanks" throughout the country - "manzu domo ne," then, translates to "thanks so much." In Miyagi, "domo ne" is a very common and versatile term that can also mean "see you later."

In standard Japanese, "tamaruka" roughly means "I could never!" and has a negative meaning, but in Tokushima and Kochi, this is used to convey the feeling of gratitude.

"Oshoshi na" can be found in the dialect of Yonezawa City in Yamagata Prefecture. It's said to come from the term "shoshi," meaning something silly or ridiculous, and the term is said to have originally been used to express bashfulness or embarrassment from a compliment (basically, "don't be ridiculous"). A formal way of expressing this would "oshoshi nashi," while a more casual way would be "oshoshi oshoshi," repeating the word twice.

In most of Japan, "taegatai" means "unbearable" or "difficult to endure," but in Yamaguchi Prefecture, the term is meshed with the convention "arigatou gozaimasu" to produce "taegatou gozaimasu," a way of expressing gratitude.

Among the Okinawan languages, the version spoken in the main island of Okinawa is known to locals as Uchinaguchi. In Uchinaguchi, "arigatou gozaimasu" translates to "nihe de biru": "arigatou" ("thank you") to "nihe" and "gozaimasu" (the marker of formality) to "de biru." This phrase, then, is a rather more formal way of saying thanks, appropriate for those of higher seniority or strangers in general.

Of course, it is possible to simply say "arigatou" anywhere in the country, and it's not required to memorize the words in this article. But if you're out in Osaka, buying some takoyaki from a stand, why not go for a lighthearted "okini"? It's sure to help you better enjoy the Japanese experience.