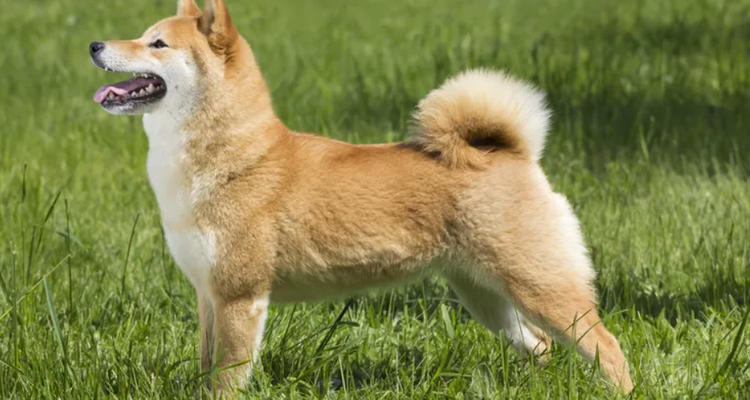 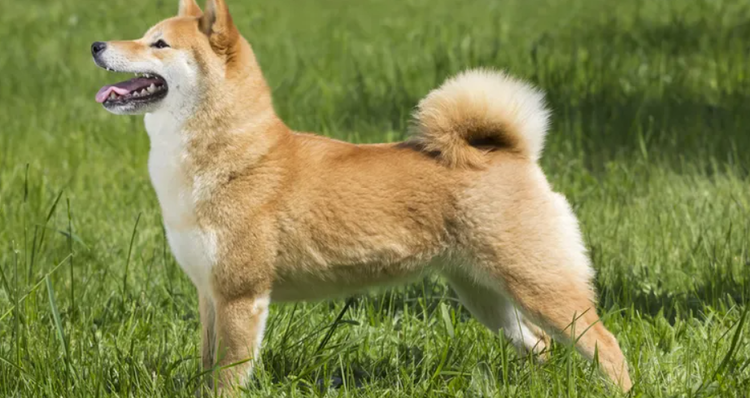 Most people think of the Shiba Inu or Akita Inu when it comes to Japanese dog breeds, but Japan has so many incredibly unique types of dogs. In this article, we'll show you some of the other rare and wonderful Japanese dog breeds that you would be hard-pressed to see elsewhere. We've also got some interesting sightseeing spots that dog fans can't miss out on. Get ready to have your hearts stolen by these unbelievably adorable doggies!

Anyone who can read a little bit of Chinese might think that "nihon ken" (日本犬) means "Japanese dogs," and therefore all Japanese dogs are "nihon ken." They are incorrect.

"Nihon ken" refers to native Japanese dog breeds, of which there are six: the Shiba Inu, Kishu Inu, Shigoku Ken, Kai Ken, Hokkaido Dog, and Akita. They have collectively been designated as a national Natural Monument by the Japanese government.

There are also a few more breeds that are distinctively Japanese, but are not included as one of the "nihon ken," mainly because of their origins. These include the Tosa Ken, Japanese Chin, Japanese Spitz, and the Japanese Terrier.

Now that you know the difference, let us introduce all of these dog breeds!

The Shiba Inu is a Japanese dog breed with a long history with humans. In fact, they can be traced back to the Jomon period (around 12,000 to 4500 years ago), where they were bred to be hunting dogs. This is a small to medium breed weighing in at around 9kg on average. Sporting sharp ears, short fur, and a curled tail, these guys are very independent and wary of strangers, yet loyal and loving towards their owners. They are a beloved breed that have been steadily gaining more attention across the globe in recent years. The even smaller Mame-shiba only weighs around 4 to 6kg, and has also become increasingly popular lately.

Originating from the mountainous area in Western Japan between Wakayama, Mie, and Nara, the Kishu Inu was bred to be a hunter. Weighing anywhere between 13kg to 27kg, they have a beautifully white coat and distinct facial features. They tend to have a lot of stamina, and carry a calm yet bold personality. They are also known to be easy to train due to how extremely loyal they are towards their owners.

Just as the name suggests, this Japanese dog breed originated in Shikoku, one of the 4 main islands that make up Japan. They performed admirably as hunting dogs, and weigh around 15kg on average. Because their coats are similar in color to the Japanese wolf, there has been incidents where some were mistaken for a wolf, causing a fuss in the areas they were sighted in. Intelligent and competitive by nature, they need an experienced owner with a steady hand to keep them out of trouble.

These dogs were used to hunt in the Southern Alps of Yamanashi Prefecture. Weighing anywhere from 12 to 18kg, they have sharp features and wild looks, and as they grow they gain more and more brindle markings, reminiscent of tigers. Having been bred for hunting, they require strict discipline, and hence may not be suited as a house pet.

This breed is sometimes referred to as the Ainu Ken, as they have been a part of the Ainu lifestyle for a very long time. The Ainu are an indigenous people of Japan, and these dogs have developed to withstand the harsh winter of Hokkaido with them. They have two separate types of fur for this reason, but this also means that they are weak to hotter climates. Their coats can come in various colors such as black, white, or brown, and they can be a bit more bulky, weighing around 20kg. Patient, loyal, and brave, these intelligent guys can become excellent partners who are able to tell many commands apart if the owner decides to put in the effort to teach them.

Out of the nihon ken, this is the only large breed, and it is possibly the most well known due to the legacy of Hachiko. They have a strong frame and weigh about 35 to 50kg. Contrary to its origins as a hunting dog, they are adorably fluffy and can carry a multitude of cute expressions. Gentle in nature, they are very loyal to their owners, so they have become popular both in and out of Japan.

Back when Kochi Prefecture was known as Tosa Province, they bred fighting dogs for competitions. Now known as Tosa Ken, this large breed can tip the scales at 90kg, and are the strongest of the dogs on this list. As a breed of fighting dogs, they can be wary of strangers and other dogs, but under that droopy skin and ears is a gentle heart that is as affectionate as it is loyal to its owner.

The Japanese chin is a breed that is beloved by all sorts of people, even including royalty! The dog-loving Shogun Tokugawa Tsunayoshi is said to have loved this breed. It is small, weighing around 3kg, and is characterized by its distinctly flat snout and long silky fur. These dogs don't really smell, making them perfect as a house pet. They also have a friendly demeanor.

Weighing around 9 to 11kg, this medium sized breed has sharp ears, a protruding snout, and a soft, white coat. They have a bright and active personality and love to play. They have also been described as overtly noisy in the past due to their curious yet wary nature, but recently more even-tempered ones are being bred. Obedient and intelligent, they are quick learners but they can also be a little neurotic and overactive.

This particular Japanese dog breed is so rare that not many people even know about it, even in Japan. Said to have been introduced in the Edo Period (1603 - 1868) by Dutch merchants to Nagasaki, it is a very small dog breed, averaging 5kg in weight. They have short coats, which gives their fur a velvety feel, but also makes them susceptible to cold weather. They have a black, white, or brown face, with a white body. Lively, cheerful yet cautious, they can be rather affectionate, so they do well with both children and other dogs.

While We're at It, Here Are Some Famous Dog-Related Spots Around Japan!

A popular meeting spot in Shibuya, this monument was built in honor of a real Akita Inu in the 1920s, who continued to wait for his owner at Shibuya Station even after he passed away for 9 years. The story is so famous that it has also been adapted into a Hollywood film.

If you're intrigued and want to pay Hachiko a visit, there's plenty to do in the area! Build your itinerary with our guide to 50 Things to Do in Shibuya.

Jingi Shrine is located in Izu-Kogen, and is famous for allowing visitors to bring their pups onto the temple grounds with them. There's a mini purification fountain so that both you and your pup can be cleansed before approaching the main shrine. The ema (prayer plaques) here are in the shape of a dog, and you are free to draw a face onto it. All of these little touches make it a very endearing place, and since they even sell o-mamori (Japanese amulets) that can be attached to a dog collar, why not come and pray for your companion's continued health and happiness? If it's your first time, check out our guide to praying at Japanese shrines!

You can pray to Inuhime-no-gami here for anything related to family health and safety, kids, and marriage. Legends say that the village people called upon the services of a yamabushi (Japanese ascetic hermit) when the nearby river began to flood. The Yamabushi managed to calm the waters and put an end to the flooding by purifying it with a gohei (ritual wand) that had a picture of a dog and the words "Inu-no-ou" on it. A statue of a dog here is meant to serve as a reminder of that event, and this shrine has since become a popular spot for dog lovers.

The most well known Japanese dog breed overseas is probably the Shiba Inu. It's a breed that many Japanese people own, so you might chance upon them while they're out on walks. Of course, these aren't the only dogs you'll see hanging around, and you might even consider yourself lucky if you manage to spot a dog from one of these other breeds out and about. Each and every one has its own wonderful qualities, so be sure to keep an eye out for them as you explore Japan. And for even more adorable Japanese dogs, we have even more over at Japanese Dog Breeds: The Pride of Prefectures.