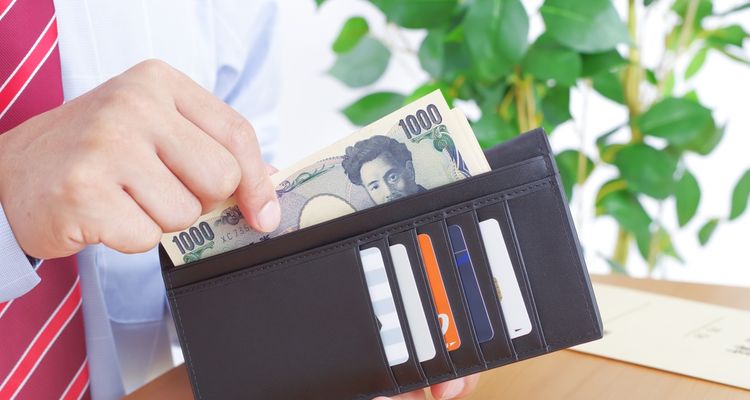 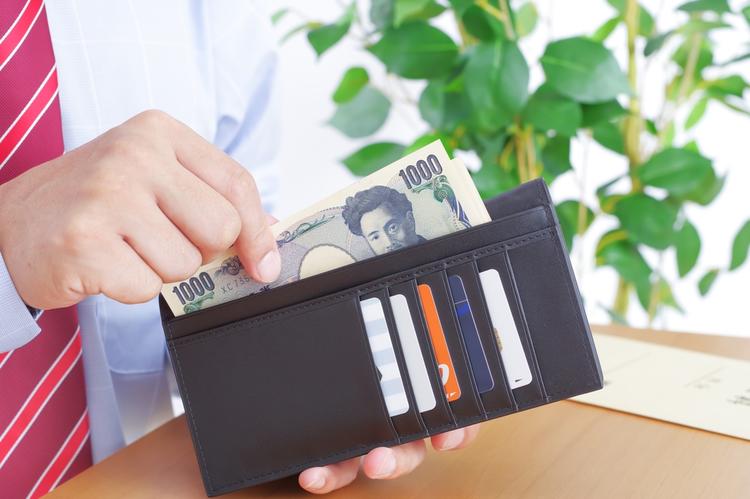 So your time in Japan has sadly come to a close. If you’re like most travelers, odds are pretty good that you still have a bit of Japanese currency left over in your wallet. Rather than taking it home as a souvenir and disregarding it in a drawer somewhere, why not put it to good use before your flight? Here are the five best ways to spend your last 1,000 yen.

1. Go on a Daiso Shopping Spree

Daiso, Japan's leading 100 yen store chain, is a veritable treasure chest of interesting and inexpensive merchandise. Looking for Japanese snacks? They've got that. Novelty chopsticks? They have that too. How about a pocket-sized device to remove fuzz from your sweaters? You can buy that and practically anything else you can imagine here for just 100 yen unless otherwise marked. With a seemingly endless supply of cute and useful Japanense-themed items, it's the perfect last minute stop for souvenirs for your family and friends before you head home.

For most people, food ranks as one of the top highlights of their Japanese vacation, and with good reason. Sushi, the country's best-known delicacy among foreign visitors, is fresh, plentiful, and delicious. If you want to fill up on sushi one last time before heading home while also getting the most bang for your buck, head to a kaitenzushi (conveyor belt sushi) restaurant.

These conveyor belt sushi shops are quick, easy, and most importantly, inexpensive. At two of the biggest chains, Sushiro and Kura Sushi, most plates cost just 100 yen and come with two generously-sized pieces of sushi. Either grab what you want off the conveyor belt as it passes by, or use the computer screen mounted above your seat to order your favorites. At Kura Sushi, guests also have the chance to win a small prize for every five plates they finish. It's a fun and tasty way to spend your last 1,000 yen in Japan.

If you have a little extra cash and a penchant for collectibles, Japan’s many gacha machines may be just the stop for you. Found throughout the country, especially at tourist sites and arcades, gacha (sometimes called gacha-pon or gasha-pon) are coin-operated machines containing a variety of items tucked away in capsules. Each machine comes with a different theme, featuring everything from anime figurines to keychain flashlights and even tiny hats for cats.

While the possible contents are all displayed on the front of the machine, you never know just what your capsule will contain. Many machines will also feature special rare items in limited quantities, making them highly sought after by gacha collectors. It has all the thrills of gambling without the risk of losing anything. Most gacha machines cost between 100 and 300 yen, ensuring you can head home with at least a few mysterious souvenirs for friends.

4. Relax in a Hot Spring or Sento

After all of the travelling and sightseeing you're sure to have done, what better way to unwind than by relaxing in a hot bath? For a quintessential Japanese experience, skip the hotel bathtub and head to one of the country's many hot springs, known as onsen. Often located in secluded areas, you can spend hours peacefully lounging in a beautiful, natural setting. As an added benefit, the geothermal water boasts many skin nourishing minerals. There are also many sento (public baths) located within Tokyo and other metropolitan areas if you don't have the time or money to travel outside a city on your last day.

While you may expect to pay luxury spa prices at such a place, most onsen only cost between 500 to 800 yen for entry. It's worth noting however, since tattoos still aren't widely accepted throughout Japan, some onsen may refuse entry to guests with tattoos. While this isn't the case everywhere, it's worth calling ahead or checking online first to make sure.

5. Test Your Skills at a Game Center

Of all the ways you could spend your last 1,000 yen, few are quite so entertaining as visiting one of Japan's many arcades (called "game centers"). No matter your preference, Japanese arcades have something to appeal to the inner child in all of us. Want to take home a giant plush Pikachu? Try your hand at a crane game or two. Feeling competitive? Climb behind the steering wheel and battle your friends in a game of Mario Kart. Need to let out some aggression? There's even a game that challenges you to flip a table as hard as you can.

For something a bit different, try some of the rhythm games that are immensely popular in Japan. From the widely-known dancing games to Taiko No Tatsujin, a drumming game that let's you play along to hundreds of popular songs, these timing-based games are a fun way to test your reflexes. Just remember, time flies when you're having fun, so that 1,000 yen may be gone before you know it.

As the smallest Japanese bill, 1,000 yen may not seem like much, but can in fact go a long way. Invest it in one of the ideas above, or with a little careful planning, mix and match for an unforgettable and inexpensive final experience in Japan! Either way, you’re guaranteed to get your money’s worth and then some.