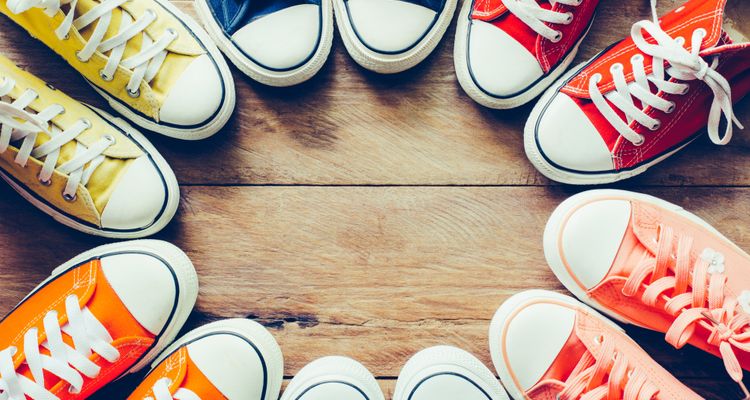 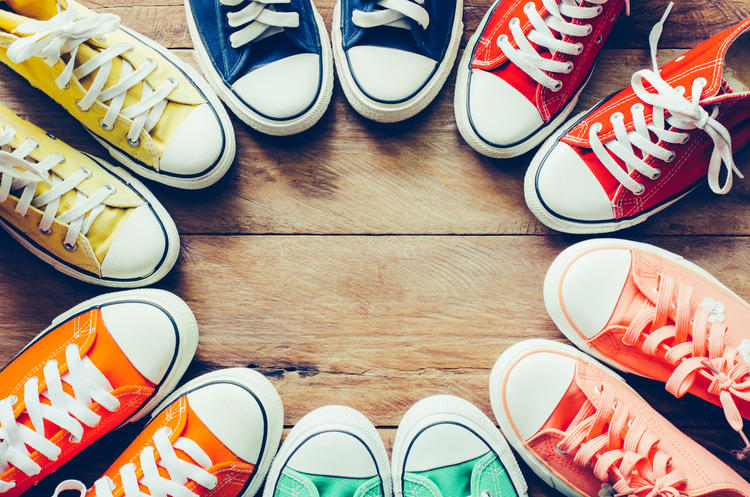 Shoe Sizes in Japan and 8 Stores to Buy Women's Shoes

Did you come to Japan to shop, and are looking for a new shoe collection? Here's a quick guide to shoe sizing in Japan and where you might want to buy your new kicks. If you've come to Japan to shop the fashion trends, then you might be in some kind of heaven. Not only does it seem like there's an unlimited amount of stores selling everything under the sun, but depending on where you're coming from, the exchange rate might smile upon you and make everything super cheap.

Along the way, you might want to buy shoes in Japan. Great! Japan practically oozes shoes during every season. But there's one roadblock: how do you figure out which shoes will fit on your feet? Get it wrong and you'll be in a lot of pain.

Read on to find out how to find shoes that will hug your feet the way they should be hugged, and then some stores where you might want to buy shoes! Happy shopping!

How to Figure out Sizing

The way shoes are sized in Japan may be completely different from how it's done in your country. It is for me (I'm American). The first time I had to buy shoes here, I was like, what is this!? All these strange numbers! And sometimes even no numbers at all! I'll just go barefoot.

I didn't go barefoot. I now buy shoes in Japan on a regular basis, because I like shoes and also because sizing isn't really that difficult. It takes some getting used to, and at first it might be a little hard to find out which brands and which kinds of shoes work best for you. This isn't limited to Japan, of course - buying fashion in any country where you've never bought clothes or shoes before is bound to be an adventure. But you'll figure it out!

For women, shoe sizes in Japan work in one of two ways:

If you find yourself in a shoe store that uses numbers, here is a rough chart corresponding to American shoe sizes:

Note that if you are above a size 7, you might have a harder time finding shoes that fit well. This is not to say that the task is impossible - I'm a 7.5, and I've found plenty of shoes. But shoes in Japan generally run smaller than they do in Western countries.

If you are in a store that goes by letters, this is a little trickier. Generally, S would be around a size 5 or 6, M would be 6 or 7, and L would be around 7.5. LL would be anything larger. However, I have been in stores where I can't even get my feet in an L-sized shoe, and LL was perfect. Or LL was way too big, and M was snug, but L was perfect.

The bottom line is that there is no perfect way to find shoes in Japan - and you really can't just go into a store and buy shoes without trying them on. Not only is it the sizes, but boots of course fit differently than sandals do, so you can't just trust your instinct.

ORiental TRaffic's concept is that they have shoes to go with all of your outfit coordinations and "scenes" of life so that you don't have to wear the same shoes every day. They have pumps, boots of all kinds, flats and sandals that are all more on the feminine, casual side, but also sometimes have sporty items. The prices are on the expensive side - on average about ¥6000 to ¥8000, more for boots - but their sales are excellent.

Esperanza sells casual and more formal shoes, mostly pumps, sandals and fashionable boots. Their prices are on the cheaper side, but can also get up to ¥9000 or higher, especially when it comes to boots. At some stores they have sales where certain shoes can go for as low as ¥1500. Diana is a more high-end shoe store, with prices usually beginning around ¥7000 and going past ¥10,000. Their style is more chic than casual, and they are often featured in fashion magazines for women with a higher income. They also sell handbags.

Glitter sells pumps, sandals and boots for young women and also comfort shoes for older women. Their style ranges from casual to formal, and they sell all kinds of rain boots as well, which is somewhat unusual for Japanese shoe stores (though they are becoming more common now). The prices are mid-range, from ¥5000 and up, though they usually have good sales. ABC Mart is a chain that sells shoes for men, women, and children and sells many kinds of shoes, from casual to formal for the office. However, ABC Mart is mostly known for their sneakers. They sell all kinds of sneaker brands, from Nike to Adidas to Converse to Vans, all in one place.

Asbee is almost exactly like ABC Mart in that they sell shoes for the whole family and have a wide variety of sneakers to choose from. They can usually only be found in AEON Malls. Department stores usually have floors for shoes, no matter which one you're in, from the more affordable (AEON or Ito Yokado) to the more luxurious (Tobu or Seibu) to the very high-end (Takashimaya or Matsuzakaya). You can find a very wide range of shoes in department stores in both style and price.

Some fashion brands - like INDEX or earth, music & ecology - will also sell shoes, though they might be more well-known for their apparel. They will usually be shown in the front of the shop so you'll be able to see them without even going inside the store.