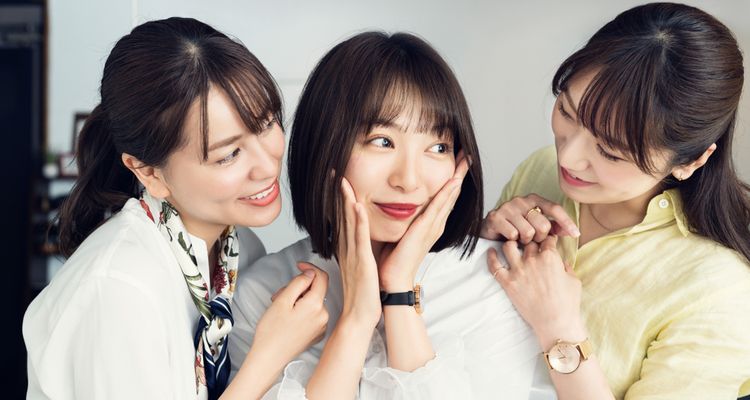 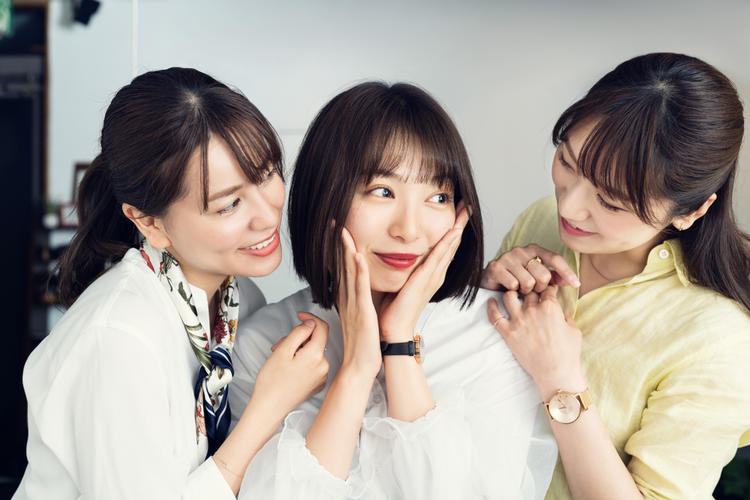 If you know some simple Japanese phrases, then you should be able to enjoy your trip to Japan even more. This time, we’ll be introducing some phrases that you can use to compliment others in Japanese. The convenient thing about these is that their meanings can be conveyed to others even on their own!

Below, you'll find text and pictures that further explain everything, so please use the information below as a reference, too.

Dignified, skillful, beautiful, amazing – this is a compliment that can be used in a variety of situations, but ultimately means that a person’s actions or characteristics have exceeded the standard. In Japan, [Iine] is used on Facebook as the “like” button.

It is a phrase that combines いい [Ii], the informal version of 良い [Yoi], with ね [Ne] – a word that when used at the end of a sentence, makes it more light-hearted or acts like an exclamation point. It can also be used to show your intention to agree with the other person or wait for a reply.

This phrase is used when something meshes well with your feelings or ideals, or takes your breath away. In other words, it shows that something is exceptional.

It means that the form or look is great. This phrase is especially used when something looks like it has been polished and refined a great deal. Some say かっこういい [Kakkouii] as well.

This phrase is used to describe anything that possesses a lovable charm. It is a frequently used phrase.

This phrase is used to describe anything that leaves you astonished or in wonder. There are various situations in which you can use it, but this compliment is often used to describe scenery.

This phrase is used to describe somebody that possesses skill or power that defies common logic, something so extravagant that it can surprise someone, or something extraordinary.

You're good at this!

This is used to describe a technique or action that you excel or master in, or someone like that.

The opposite of 上手 [Jouzu] is 下手 [Heta] – a phrase that’s used to describe someone who can’t achieve something at a level that most others can, or someone who is clumsy at actions like manipulating objects.

You're so kind! You're so compassionate!

This phrase is used to describe someone that shows and has friendly consideration and compassion towards others.

You sure are working hard!

This phrase consists of three parts: 頑張る [Ganbaru], which describes someone that’s doing their best despite suffering, ている [Teiru], which is used to describe their current state, and ね [Ne], which was explained earlier. It is a compliment aimed at people working hard.

This is used to describe food that matches well with your palate. In other words, when something tastes good. People who cook are always hoping to have those words said to them.

This is used to describe someone that’s able to do detailed work extremely cleverly. Aren’t you happy when someone compliments you by saying that you’re skillful or dexterous?

That suits you well! It matches you perfectly!

This phrase is used when things go well together. It is made up of three components: 似合う [Niau], which is a word used to express harmony, and both ている [Teiru] and ね [Ne], which were explained earlier. It is often used as a compliment to say that a person’s hairstyle or clothing really suits them.

Just by using a little bit of Japanese, your communications with Japanese people during your trip should become a lot more enjoyable! Please try and make use of these phrases!