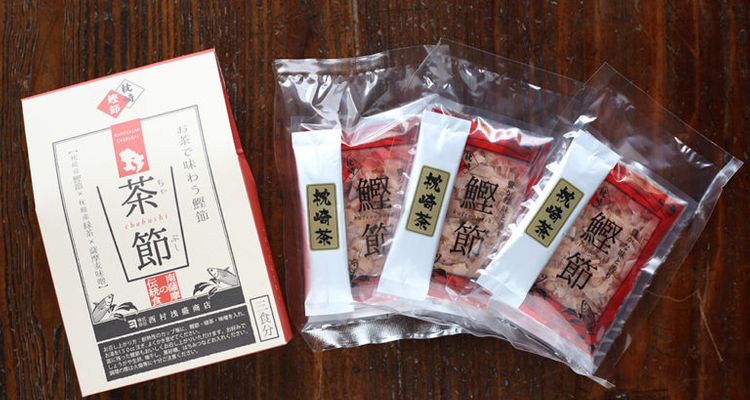 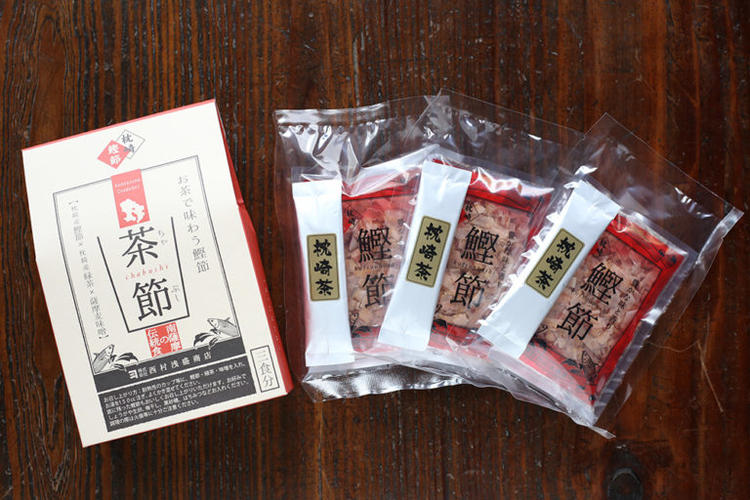 Learn How The Key to Japanese Umami Flavors, Katsuobushi, Is Traditionally Made

Japan's traditional food culture has been registered as a UNESCO Intangible Cultural Asset. A notable characteristic of Japanese cuisine is the skillful use of umami. Dashi, a stock made by drawing out the flavors of kombu seaweed, dried sardines, and katsuobushi (dried and fermented skipjack tuna), is considered a key ingredient for creating the flavors that form the base of Japanese cuisine. Makurazaki in Kagoshima Prefecture is known as a fishing harbor for skipjack tuna. This writer visited a factory in Makurazaki, where katsuobushi is still made by hand today, to find out about the traditional methods used here.

Creating Umami With a Recipe Introduced Over 310 Years Ago

Nishimura Asamori Shoten is a company that has been making katsuobushi since it was founded in 1950.

"We aim to make safe, high-quality katsuobushi that customers can enjoy with peace of mind," says Kyo Nishimura, the company's representative director. Work begins at the processing plant at 7:30 am with the processing of the frozen fish that was caught in Makurazaki Harbor. This step is called nama-kiri, or "fresh cutting". Workers remove the heads of the tuna, then remove the inner organs with a knife. Workers cut notches on the back and stomach so that other workers later on can easily differentiate between obushi, which is katsuobushi made from the back of the fish, and mebushi, which is made from the stomach.

"We process about 6 tons of fish per day," Nishimura tells us. "If each weighs around 3 kg, that works out to be about 2,000 fish per day."  Larger fish are first filleted into three parts and then quartered. Each process is connected, making the workflow very quick, and neatly-arranged cases of skipjack tuna continue to pile up.

After packing, the pieces are quickly sent to be boiled. While the time the boiling process takes can vary depending on the size of the fish, it typically takes around two hours at around 96°C/204.8°F. Any residue that rises to the surface is removed manually.

"I believe the time and effort it takes to do this makes for a clearer flavor," Nishimura says.

The nama-kiri processing starts from early in the morning.

Skipjack tuna after the removal of heads and organs.

Stacked cases of tuna being boiled.

After boiling, the fish move to the deboning process. The still-warm obushi and mebushi are divided into four pieces, then the bones are carefully removed one by one using tweezers. The katsuobushi takes its shape during this process. After the boning process, honbushi (tuna that was filleted and cut into quarters during the nama-kiri process) is rubbed with minced tuna in order to restore a clean appearance. This reshaping is a very important step that requires an artisanal technique, and according to Nishimura, this is a chance for workers to display their skill.  We could see from the expressions of the craftspeople at work that they were taking care to carefully finish each fragile piece.

Covering the pieces with a uniform layer of fish mince allows the whole piece to dry evenly. After this, workers stoke the fire in the drying room. Once the air temperature has reached around 80-90°C/176-194°F, the fish is transferred in. Smoking the fish here for around two days produces a crisp finish on the surface. After this process, the fish is transferred to another drying room called a "kyuzokku" where they are cured for around three weeks. After this stage, the fish is called "arabushi", or low-grade katsuobushi.

After these three weeks have passed, the fish has completely hardened. From here, katsuobushi can continue fermentation over a period of 3-5 months under a repeated process of drying then shaving the surface to allow mold to develop. Katsuobushi that have gone through this process become a high-grade product called "honkarebushi".

"Fermenting the product with mold reduces the fishy smell and brings out a delicious aroma and umami flavor," Nishimura comments.

The first drying room at the processing plant.

Wood from broadleaf trees like oak are used as firewood.

The process of restoring the surface with minced fish.

A cross-section of arabushi after curing. It shines like a gem.

Chabushi is one of the traditional dishes of northern Kagoshima Prefecture. This is a type of soup traditionally drunk by farmers during their breaks, and is made by shaving katsuobushi, adding miso paste, then pouring tea over the mixture. It's considered to be a nourishing food that can help with fatigue. Nishimura is currently developing a set that contains powdered katsuobushi, miso, and tea to be sold as a Makurazaki souvenir.

"For the sake of preserving Japan's food culture, I would like for people to maintain the habit of preparing dashi stock to cook with," says Nishimura. He also collaborated with ten other katsuobushi-producing companies to open a processing plant in France, with the aim of spreading awareness of authentic katsuobushi.

"I want to work to spread knowledge of authentic Japanese food culture," he says with conviction.

Chabushi, a local dish from the southern Kagoshima Peninsula. You add katsuobushi and miso paste to tea and drink it.

A range of goods including katsuobushi and local seafood and fish that represent the area are sold here. Katsuobushi shaving workshops are also available (reservations required). Enjoy chabushi made with katsuobushi you've freshly shaved yourself.

Dishes made with local fish caught from Makurazaki Harbor are also available at the restaurant Buen, located on the second floor with a view of the harbor.