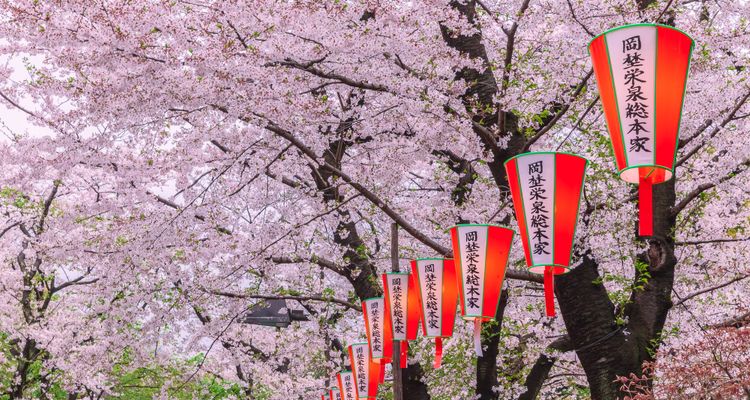 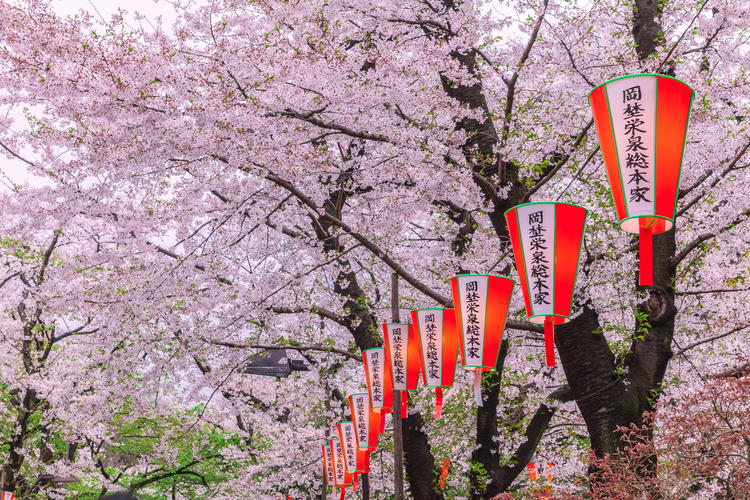 Located in the middle of Tokyo's 23 wards, Ueno is not just a great place to find shopping streets and department stores. It's also an area rich in nature, history, and culture. This article will introduce all the major seasonal events in Ueno for 2019. Read on to find out more and join in the fun!

Spring (March to May)

The Ueno Cherry Blossom Festival is held in Ueno Park. Visitors can take in the sight of the over 1,200 cherry blossom trees that grow there. Market stalls and paper lanterns are also out in the park during the event.

April to May: Spring Peony Festival

The Spring Peony Festival is held in the Ueno Toshogu Peony Garden, which was opened in 1980 to commemorate the friendship between Japan and China. Visitors can see over 600 peony plants of 110 varieties sourced from all over the world, including Japan, China, and America. This is also a chance to see rare varieties such as the Marimo peony, which blooms with a green flower. Refreshments like amazake (sweet rice wine) and dumplings as well as potted peonies are up for sale during the festival.

The Gojoten Shrine Festival (Gojoten Jinja Reitaisai) is a festival held by the Gojoten Shrine in Ueno Park. Each year on May 25, a type of Shinto singing and dancing called "kagura" is performed as a dedication to the deities. And every three years, a portable shrine is paraded through the streets by people dressed like tengu (goblins) or shrine maidens.

This event is held at Shinobazu Pond in Ueno Park. It is a Japanese tradition to float paper lanterns down rivers or on ponds to memorialize those who have passed away. The beautiful sight draws both locals and tourists.

The Ueno Summer Festival Parade is held along Ueno Chuo Street (Chuo-dori) and surrounding areas. Around 30 groups give magnificent performances during the parade, including traditional sansa dancing from the Tohoku region.

In autumn, the Tokyo National Museum opens the gardens located at the north side of the main building to the public. Visitors can enjoy the sight of the autumn foliage and wild birds there. A cafe is located on the grounds, which is perfect for a coffee break while taking in the garden's autumn scenery.

Just like the Spring Peony Festival, the Winter Peony Festival is also held in the Ueno Toshogu Peony Garden. Straw umbrellas are installed in the park to protect the peonies from snow. Visitors can enjoy different varieties of peonies and the ways they bloom in the winter.

At the end of each year, visitors flock to the Ueno shopping street Ameya-yokocho (Ameyoko) to buy food for their end-of-year celebrations. The frequent sales held there have made Ameyoko famous in Japan for bargain shopping.

This Shinto ritual is held at the Gojoten Shrine in Ueno Park each year to celebrate Setsubun on February 3. Activities like mame-maki (bean throwing) are held while praying for good health for the year ahead. It’s also said that if you grill and eat one of the ukera-mochi sold at the shrine, you will spend the year free from health problems.

These are all the seasonal events held in Ueno, Tokyo, in a year. Do any seem interesting to you? People from all over Japan come to participate in these events. Why not come along if you're looking to meet new people or gain new experiences?