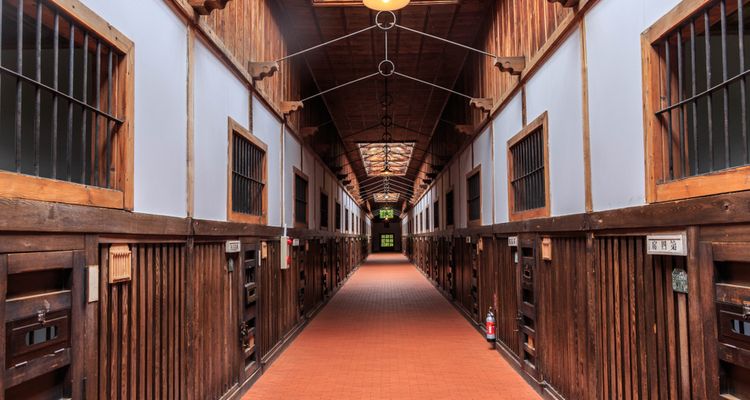 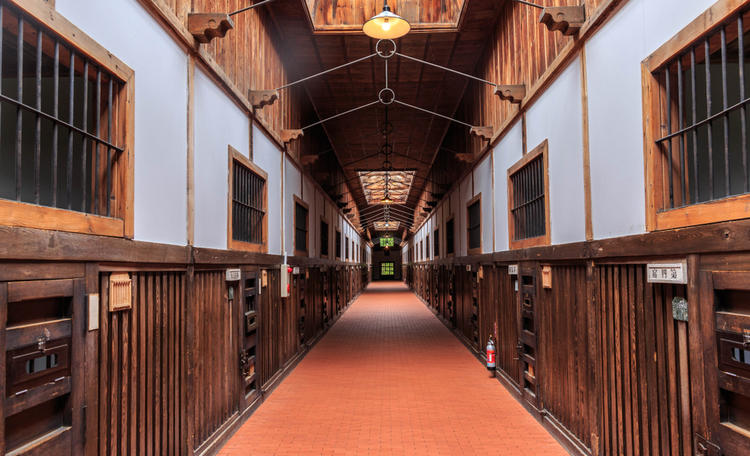 A Look Into Japan's Most Famous and Inescapable Prison: Hokkaido's Abashiri Prison Museum

Abashiri Prison Museum was once Japan's most famous prison, housing some of Japan's most heinous criminals as well as the Japanese Prison Break King, Yoshie Shiratori. Today, it is a museum, open to the public, that introduces the history of the prison, especially the important role it played in the development of Hokkaido. If you're wondering why a prison was built in the northernmost coastline of Hokkaido or what were the fates of the prisoners who were once detained there, keep reading! The answers will be revealed one by one by looking at the place's historical background.

The history of Abashiri Prison can be traced back 150 years to the early Meiji era in Japan. At the time, the political situation in Japan was unstable, and the number of political prisoners increased as a result of multiple revolts. Before the Meiji era, heinous murderers were all sentenced to capital punishment, but execution by beheading was criticized by many Western countries. Under such circumstances, the death penalty was gradually abolished in the 15th year of the Meiji era (1882).

The abolition of capital punishment inevitably created a subsequent problem – how to accommodate the increasing number of criminals? Or to put it bluntly, where could these criminals be jailed? It is recorded that there were more than 89,000 criminals all over Japan in the 18th year of the Meiji era (1885). Letting them loose was out of the question, but there was a serious lack of prisons. New prisons had to be built, and Hokkaido was chosen as the location.

If you plan on visiting this museum in person, this very comprehensive article will help you find other things to see and experience in Hokkaido!

Why Build Prisons in Hokkaido?

At that time, Hokkaido (known as Emishi back then) was still an uncultivated, barren land. Not only did its territories cover a great expanse of land with rich mineral resources, but it was also adjacent to the Russian border. In terms of strategic national defense, the geographical position of Hokkaido enjoyed a unique advantage and needed to be developed urgently. However, it was no easy task to open up this vast land.

The Meiji government came up with the idea of tackling two birds with one stone by constructing prisons in Emishi and having the prisoners there serve their sentences by developing the vast territory. This initiative greatly saved costs, and it was hoped that the prisoners would remain in Emishi after being released to increase the local population. Following this plan, the Barato, Sorachi, and Kushiro prisons were built in Hokkaido.

In the 23rd year of the Meiji era (1890), the Abashiri branch of Kushiro Prison was established in the small town of Abashiri, which had a population of not more than 630 people. Prisoners served their life sentences there by endlessly doing heavy physical labor for the development of Emishi.

Those visiting Abashiri might consider a long train ride via the Semmo Line, through the great wilderness of Hokkaido. This article gives a comprehensive guide to train travel through the island:

The Unusually Harsh and Grueling Reclamation of Hokkaido

The prison inmates were first tasked with constructing 228km of road between the towns of Kitami and Abashiri. They slept only 4 to 5 hours daily and were provided with insufficient food. The prison also used chains to lock two inmates together in order to prevent them from escaping.

According to records, more than 200 prisoners died due to various reasons, including malnutrition; being violently attacked by brown bears, wolves, and other wild animals; and engineering accidents. Prisoners who couldn’t endure the suffering and tried to escape were beheaded by guards on the spot.

The inhumane and harsh environment was eventually brought to the attention of the Meiji government and quickly dealt with. They abolished the plan in the 27th year of the Meiji era (1894).

For those heading all the way to Abashiri, another possible spot to visit within Hokkaido's great wilderness is Wakkanai, on the island's northern tip. Here's a list of things to do there:

Once Home to the Japanese Prison Break King

Another reason why Abashiri Prison became famous was that “Japanese Prison Break King” Yoshie Shiratori was once confined here. Having grown up in poverty and misfortune, he was unable to receive a proper education and started gambling in his teens. He was sentenced to jail for murder at the age of 26, but he escaped from various prisons 4 times within 11 years, including Abashiri Prison. Later, the middle-aged Yoshie was released on parole as a model prisoner, and even published a book after being released from prison. Shiratori died in Tokyo at the age of 72, ending his legendary life.

Those of you fascinated by the less-known, grimmer corners of Japanese history might also take interest in this island in Hiroshima (a warmer corner of the country!), a former factory of poison gas where you can also play with rabbits.

There are realistic life-sized figures in the museum that recreate the situation of the prison back then. If you are interested, you can also try the menu that was served to the prisoners back then at the new Abashiri Prison, 3km away from the museum.