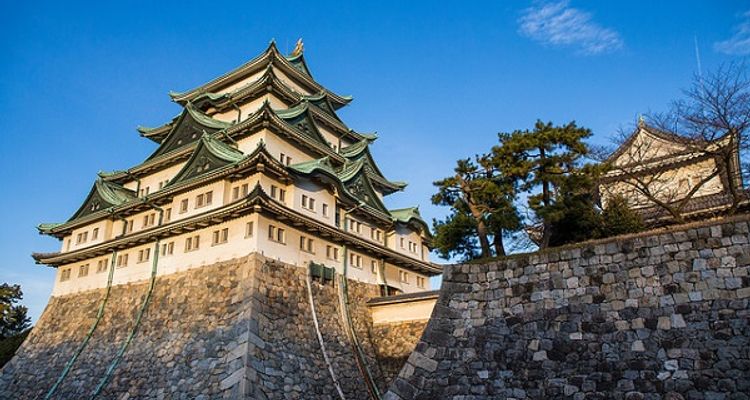 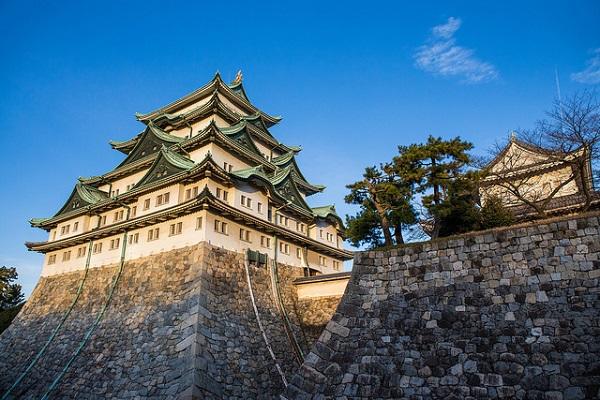 13 things to do in Aichi

Aichi prefecture is just in the middle of Japan, five hours from Tokyo and three hours from Osaka by car, and easy to access from the Chubu International Airport directly. However, many people unfortunately pass through Aichi not knowing what's really there - everything from historical castles to modern pop arts! Let's take a look at what you can find in Aichi so that you don't miss one of the fun places to visit in Japan! Nagoya Castle is right in the heart of Nagoya, and is very famous for its golden shachihoko (a mythical creature with a tiger's head and carp's body) figures on the roof. Ieyasu Tokugawa, the first shogun who established the Edo shougunate, built it in 1521. The main part of the castle was rebuilt after the war, and now you can climb to the top to feel like being a shogun to govern the country. Atsuta Jingu Shrine is the second highest rank shrine of Japan, founded in the 8th century. It occupies a big area with huge woods in the metropolitan atomosphere of Nagoya, and there are always many people coming for all kinds of prayers. The woods are full of sacred and reverent feelings, and makes you feel something divine inside yourself, too. Nagoya City Science Museum has the largest planetarium in the world, and you can enjoy being an astronaut cruising the real universe. Ichinomiya is a middle size city north of Nagoya, and well-known to have many coffee shops all over the city offering "morning services". "Morning service" is a free dish usually with toast, salad, eggs and fruits. You only pay for a cup of coffee, aproximatly 400 yen, and get almost a full breakfast for free. Each coffee shop offers an original special service to attract more customers, so you want to try several shops to compare which is your favorite. Back in the mountain area of Toyota city is Korankei valley, famous for cherry blossoms and especially for coloful tinted leaves in the fall. Its area is called Asuke, and the whole town conserves a very ancient atomosphere of Japan, which is good for strolling around. Toyokawa Inari temple is located in Toyokawa-shi, east of Aichi. The temple is as big as Atsuta Jingu Shrine and is also popular among people. In front of the temple is a street full of shops and restaurants that serve all different kinds of inarizushi. There are three big islands in the Mikawawan Bay of Aichi, and Himakajima is the largest. Mikawawan Bay has been known for its abundunce of seafood, and you can enjoy all kinds of seafood throughout the year. Sakushima is the secong largest island in Mikawawan Bay, and recently getting more and more popular because of its huge modern pop art displays all over the island. The island itself is very quiet and small, and the only transportation is walking and cycling. More than 20 modern art figures and constructions are on the coast or along the streets, or up on the hill to be touched, climbed and felt directly for everyone. To enjoy this slow artistic atmosphere many young people even as far as Tokyo come to visit Sakushima very often. Okazaki is the home of Ieyasu Tokugawa as well as for red miso. There is a miso museum in the center of Okazaki city, where you can see how red miso is made for more than some hundred years. When you say ceramics in Japanese, you say "setomono"( thing of seto) because the Seto city area has been the center of making ceramics even back in the 7th century. In September there is a big ceramic festival where you can buy all kinds of ceramics and dishes at very cheap prices on the streets. Most of them are very traditional Japanese style ceramics which are the best for your souvenirs. Inuyama Castle is a national tresure of Japan, and for those who love samurai culture, this castle is a holy place to visit. It conserves the construction style of the era, and from the top of the castle you can enjoy the landscape of the Nagara-gawa river.