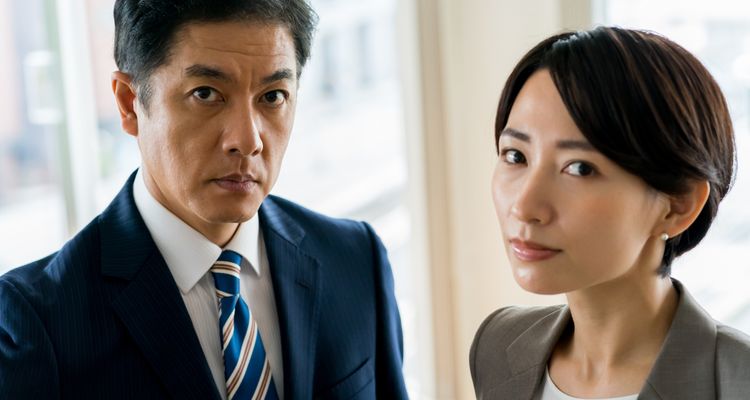 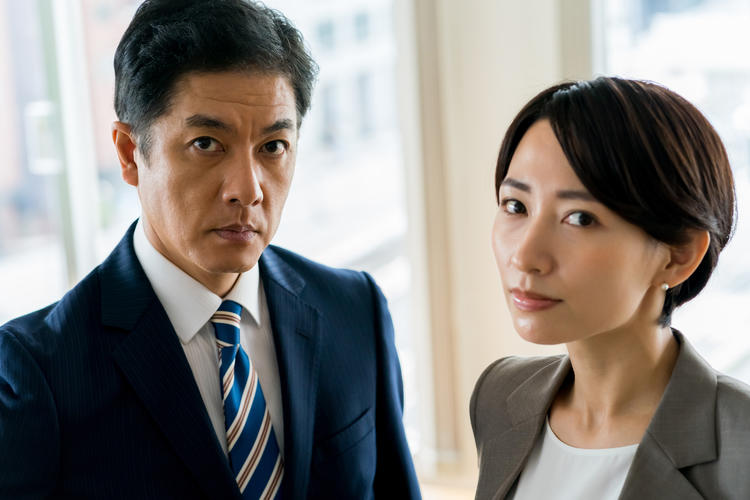 10 Things You Should Avoid Doing While in Japan

Been in Japan for awhile? Or for just a short time? Or are you thinking of coming? Be sure to avoid these mistakes - common even among those who have been here for a long time.

It doesn't matter how long you've been in Japan or how much you know about it--sometimes there are things you just forget to do, or don't do out of sheer laziness, or that you just didn't know about altogether. Are you guilty of some of the ones on this list?

DO NOT DO THIS. It means you are dead. Always be sure to fold your kimono or yukata so that the left side is over the right side; otherwise, you are dressing a corpse. If you are following a YouTube tutorial or reading up on how to put on a kimono online, chances are the author is very adamant that you have to have the left side on top.

2. Talking too loudly on the train.

This seems obvious, and it's written in practically every guide: don't talk loudly on the train. It's a quiet place for hushed conversation (unless you're riding on the last train coming back from the center, in which case, you will be among some very inebriated and rowdy people).

But some people - especially foreigners, just because they're not used to it - don't realize that their not-loud voice is actually still loud. You might have to drop to what you believe is a whisper. Keep yourself in check!

3. Not sorting your trash properly.

Sometimes you do this because you just don't know if you're holding a combustible or a non-combustible. Or because there's no box for plastic. Or because it looks like someone vomited all over the pet bottle container.

Sometimes you do this because you're too lazy.

Don't be the second one. Try to make sure your trash is in the right place.

4. Making your thumb and forefinger into a circle to say "ok."

In Japan, this is a gesture for "money." You might think you're telling someone you're alright, but you're actually making a secret deal with them that involves your wallet. To stop making secret deals, resort to using vocal affirmations.

5. Not using a book cover on the train.

This really only works if you're reading Japanese paperbacks or manga because those are the most common sizes for book covers. It's also not so much a common courtesy as it is a common custom. But you can get some cute book covers! (It will also hide the title if you are reading something you don't really want everyone to know about.)

6. Bringing outside drinks into restaurants.

You don't tip in Japan because it is expected that the restaurant will provide good service for you without expectation of an extra payment. So don't bring in outside drinks or food to a restaurant, because this suggests that you don't think much of it even before you've had their food. It's also just rude, and while some places will kindly tell you to put away what you've brought, others may not be as polite.

7. Not standing/walking on the correct side of the sidewalk/escalator.

Most people know the general rule: don't stick your chopsticks up in your rice. You also shouldn't pass food from one set to another. It's also technically not correct to lay your chopsticks across your plate or bowl when you're not using them (that's what the chopstick rest is for).

9. Not giving up your priority seat.

If you are super tired and there's a priority seat (yuusenseki, 優先席) open, you can sit there. But once the train gets crowded, and people who actually need the priority seat get on, get up. There is no excuse. You can tell if a person is very old. And in Japan, you can also tell if a woman is pregnant by the keychain on her bag.

10. Leaving your laundry out for too long.

You may know that it's common practice to leave your laundry out on the veranda to dry. But if you leave it out there for too long--as in, an extra day--you look sloppy. I know sometimes we can't help it...I have left my laundry outside for days. DAYS. But bringing it in sooner is better for your clothes, and also means you can do more laundry. Hooray.