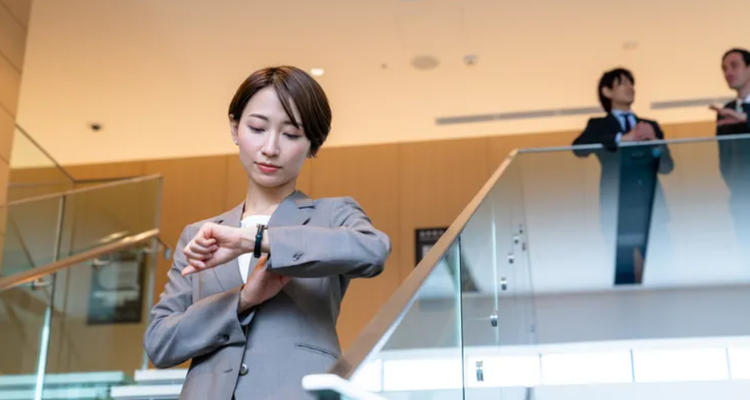 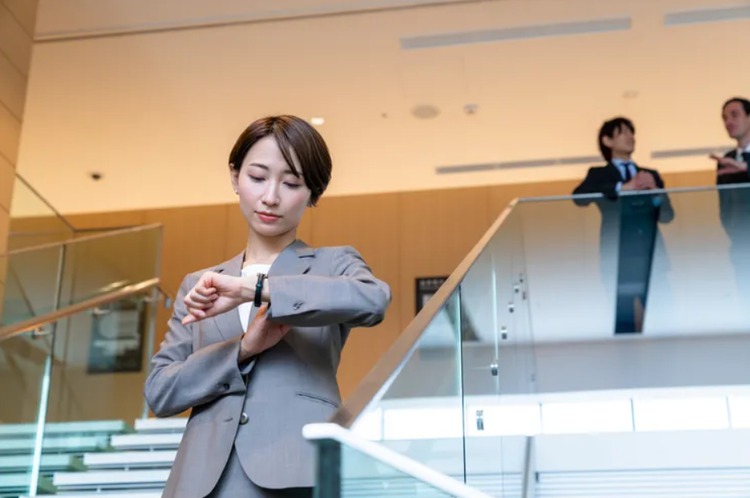 10 Japanese Customs You Should Know Before You Visit Japan

Japan, like most Asian countries, takes their etiquette seriously. It is important to equip yourself with some basic knowledge of Japanese daily etiquette to prepare yourself for coming to the country. Read on to learn some of the basic rules of etiquette in Japan!

Bowing is an incredibly important part of Japanese culture, as it is used for greetings, showing respect and remorse, and in many other situations as well. The angle of the bow reflects the level of respect given to the other party; the lower the bow, the more respectful.

2. Stand on the Correct Side When Using the Escalators

3. Take Off Your Shoes

Places such as restaurants, hostels/hotels, temples, or museums in Japan will sometimes ask visitors to remove their shoes before entering. Be prepared to have your socks or toes showing in public on occasion!

There is no tipping culture in Japan, whether it be at restaurants, in taxis, or other establishments where tipping may be common in other countries. If you try and give them extra money as a tip, the worker may be confused as to why you are giving them more than the specified amount, and will more than often not accept it.

5. Clean Yourself Before Entering a Public Bath

As you are sharing the water with others in the communal baths at onsen (hot springs) and sento (bathhouses), it is common courtesy to make sure that you are clean before stepping into the shared baths. Each facility has washing stations set up in the bath rooms where you can wash your body and hair, and most provide basic body soap, shampoo, and conditioner. However, you will most likely have to provide extra tools such as washcloths yourself.

As it is considered impolite if you leave the food unfinished, try to get every last morsel! It will also show the cook that you appreciated their cooking and thought it delicious.
Japan also has a concept of "mottainai," in which it is frowned upon to let things go to waste, so it is important to finish all your food to make sure that none gets thrown out.

As you are more than likely aware, most of the food in Japan is served with chopsticks, save for cuisines from certain countries. It is an important skill to be able to use chopsticks, as you may not always be able to find a fork and knife. It also shows an extra level of respect to the culture when able to properly hold and work the chopsticks, and you are sure to receive some grateful compliments.

Every minute counts in Japan. The Japanese take punctuality seriously, so if you plan a meeting with the locals, make sure you turn up on time. This goes without saying, but it is unacceptable to be late to work or any business affairs.

Unlike in western cultures, slurping when eating your noodles (like ramen, udon, or soba; not spaghetti) is acceptable. In fact, it shows that the food is delicious while also having the practicality of cooling down the noodles while they enter your mouth.

Finally, it is extremely important to wear a mask if you are not feeling well. To protect themselves and others, you will see most of the Japanese people on the trains wearing a mask. So, in a similar vein, be sure to wear a mask when you are not feeling well or during flu season during the wintertime. Masks can be found at convenience stores, grocery stores, drug stores, and may be sold at other shops as well.

If you want to give feedback on any of our articles, you have an idea that you'd really like to see come to life, or you just have a question on Japan, hit us up on our Facebook!