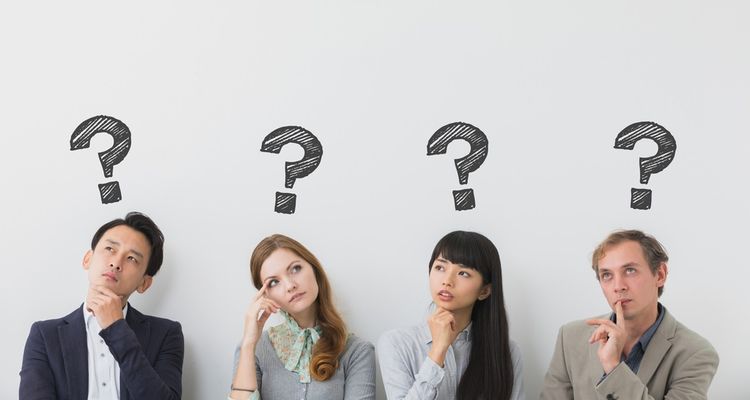 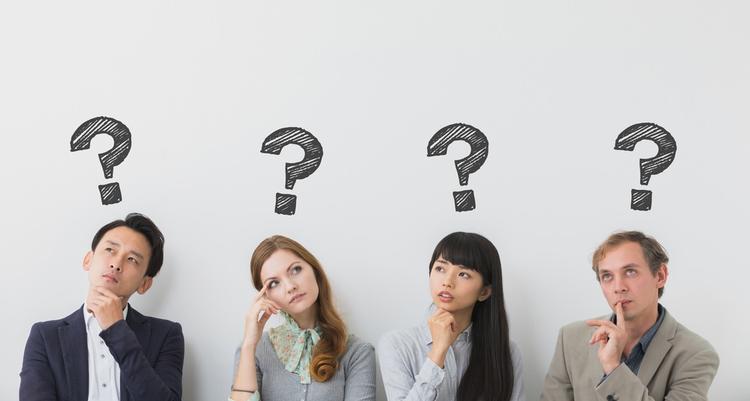 Wasei-Eigo: Curious English Words That Have a Totally Different Meaning in Japanese

Welcome to Japan. Here, “salarymen” with “barcode hair” line up to go work in the mornings, mothers push their babies in “baby cars” down the streets, and children rush out of school to go to the arcade where they can play “UFO catchers.” Do none of these words make much sense? That’s because, despite the words being used here originally coming from English, they have since been “Japanified” and are now what we call “Wasei-Eigo”. In this article, we are going to introduce the world of Wasei-Eigo and some of the most used and curious English words that made their way into the Japanese language!

Wasei-Eigo (和製英語) refers specifically to the words that no longer mean the same thing in English and Japanese, and while Japan has quite a few loanwords such as “chokorēto” (chocolate,) “kangarū” (kangaroo,) and “Sutābakkusu” (Starbucks,) Wasei-Eigo words have taken on a completely new meaning that has departed greatly from that of the original.

So what do these words mean and how do I use them? The following is a list of ten commonly used Wasei-Eigo words that Japanese people use in daily conversation. See how many of the following words you can guess the meaning of just from context alone. Chances are it’ll be far fewer than you’d expect!

Typically around 8 AM in Japan, you will see droves of salarymen, all garbed in dark-colored suits, white shirts, a necktie, and lugging around a briefcase as they slog to their office day jobs where they work from 9 to 6.

The salaryman is one of the most common jobs in Japan and it isn’t so much a specific title or role, but more so the concept of being a worker at a company, working for a fixed salary. Unlike many countries abroad where you apply for a job you are applying for a very specific role associated with your experience level such as “product manager” or “junior sales associate”, in Japan, most often you are applying directly to work for a company and are then delegated to a specific department depending on your skills.

Since often departments change within the company and workers and responsibilities are shuffled around, “salaryman” is just the canvas term to encompass all who work in one of these settings. While this may sound boring to some, the concept of being a salaryman at a big company in Japan is actually quite appealing to many as with the job, comes the security and stability of having a fixed income, working hours, and salary.

In case you were wondering, women can be salarymen too! However, the word we use for a woman part of the company workforce is “office lady” or “OL” for short.

Walk around any Japanese office and you’ll see a sea of salarymen all sporting barcode hair. No, it’s not some sort of new QR code that you stick to your forehead, barcode hair is just the Japanese term for a comb-over!

When men’s hair starts to thin and the inevitable bald spot begins to form atop the crest of the head, many men will attempt to cover up the barren center of their cranium using the remaining hair from the other sides of their head. While in some cases this can be done well and without problem, in other cases, coverage can be...sparse, leaving strands of hair to resemble a barcode.

Unfortunately, a baby car is not some sort of miniature car for infants that lets them zoom around while parents get to idly stroll along by themselves but alas we can still hold out hope for the future.

In Japan, a baby car is simply a stroller or pram that parents of young children use to help lighten their load as they navigate their day. There is actually a native Japanese word for this actually, “ubaguruma,” however, it is commonly agreed that baby car is not only easier to say, but also sounds much cooler.

Many people in Japan will use baby cars for their young children however one Hidden Rule of Parenting in Japan is that you should never bring a baby car on the train during rush hour both for safety and to not cause an inconvenience.

The only aliens you’ll be catching with these space oddities are perhaps celestial plush characters from your favorite movies and shows.

In Japanese, what is known as a “UFO catcher” is actually a claw or crane game that you would find in an arcade. Since the claw aspect of the machine imitates the act of a UFO using a tractor beam to abduct humans, the name seems to have rubbed off.

In Japanese “game centers” (bonus word: arcade) around the country, these machines are wildly popular and after school, many students will try their hand at “abducting” plush or figurines of characters from their favorite manga and anime. Another prime demographic of those who use these faux-extraterrestrial machines are boyfriends on first dates or those who are trying to impress their crush.

While at a Japanese Viking, you might expect to find a smorgasbord, the inevitable lack of axes, shields and horned helmets may leave you feeling a bit misguided if what you were searching for was indeed a Norse warrior of old.

In Japanese, a Viking is a buffet. Why? Perhaps it is suggesting the amount of food one could eat while at such a restaurant is like that of the appetite of a Viking. Perhaps the term was in reference to the Swedish Smörgåsbord buffet-style meal. Others say that it is because the first buffet in Japan was called the “Imperial Viking” after a popular film at the time.

Whatever the reason, we aren't complaining! Food in Japan is undeniably delicious and there are plenty of unique all-you-can-eat buffets in Tokyo that would give even the most ferocious Viking a run for his kronor.

Ever get that one song that you just fixate on and no matter how many times you listen to it, it’s like no other songs in the world exist? If so, then that’s a heavy rotation.

In Japanese, to heavy rotate a song is to listen to the same song on repeat, over and over again. It can be used as both a verb (ヘビーローテーする) and a noun and no matter how many times you hear it, it will never be enough.

Chances are that if you are heavy rotating a song, it just might be your “my boom”. Your what? Your my boom.

Someone’s “my boom” in Japanese is their current obsession or the thing that they are completely enamored with at the moment. Not so much their passion or hobby, but typically a trend or fad that they cannot seem to get enough of these days.

For example, maybe recently, chicken-salad sandwiches are your my boom. Or running in the park after work is your my boom. Another person’s my boom could be washing their hair with rice water. There is no real limit as to what can be a my boom but the underlying idea is that like all things, it will pass.

Has anyone ever invited you to a party and promised that it would be high-tension? Abroad, that might be a party to skip out on but in Japan, a party with high tension is a party that cannot be missed!

Although a bit counterintuitive, in Japanese “tension” refers to a good atmosphere and the high energy of a party. In other words, it's the life of the party. If one of your friends complains that a party that they went to had zero tension, then that party was very lame and boring.

So what can you do to ensure that your parties are not low on tension? Raise the tension of course! Someone who “raises the tension” at a party or event is someone whose energy and good vibes bring out the best of people and keeps the entire affair in high spirits.

If someone invites you to their mansion in Japan, don’t be too impressed. It’s just a regular apartment or condominium. Don’t expect garden fountains, butlers, and marble staircases as what you will be walking into will just be your run-of-the-mill Japanese apartment with nothing all that grande at all.

Now, if someone in Japan invites you to their “gotei”, only then should you get excited as this is the proper word for a mansion in Japanese. However, unless you spend a lot of time hanging around billionaires, we wish you all the luck in the world.

We all do things at our own speed and that’s perfectly okay! In Japan, to do something at “my pace” is to do things at your own tempo, not worrying about how fast or slow you are compared to those around you.

An example of when you would use this is on a hike with a friend. Your friend, an experienced mountaineer, is bolting up the trail like he has someone important to meet once he reaches the top. You, on the other hand, are chugging along at a leisurely pace, and when they call out to check up on you you tell them that you are just going “my pace”.

How Many Did You Get?

What did you think? How many of those words do you think you would have gotten out of context? Wasei-Eigo at times doesn't follow the most intuitive pattern, but nonetheless, makes for a fun guessing game when in doubt! It’s words like these that give Japanese people a hard time when learning English.