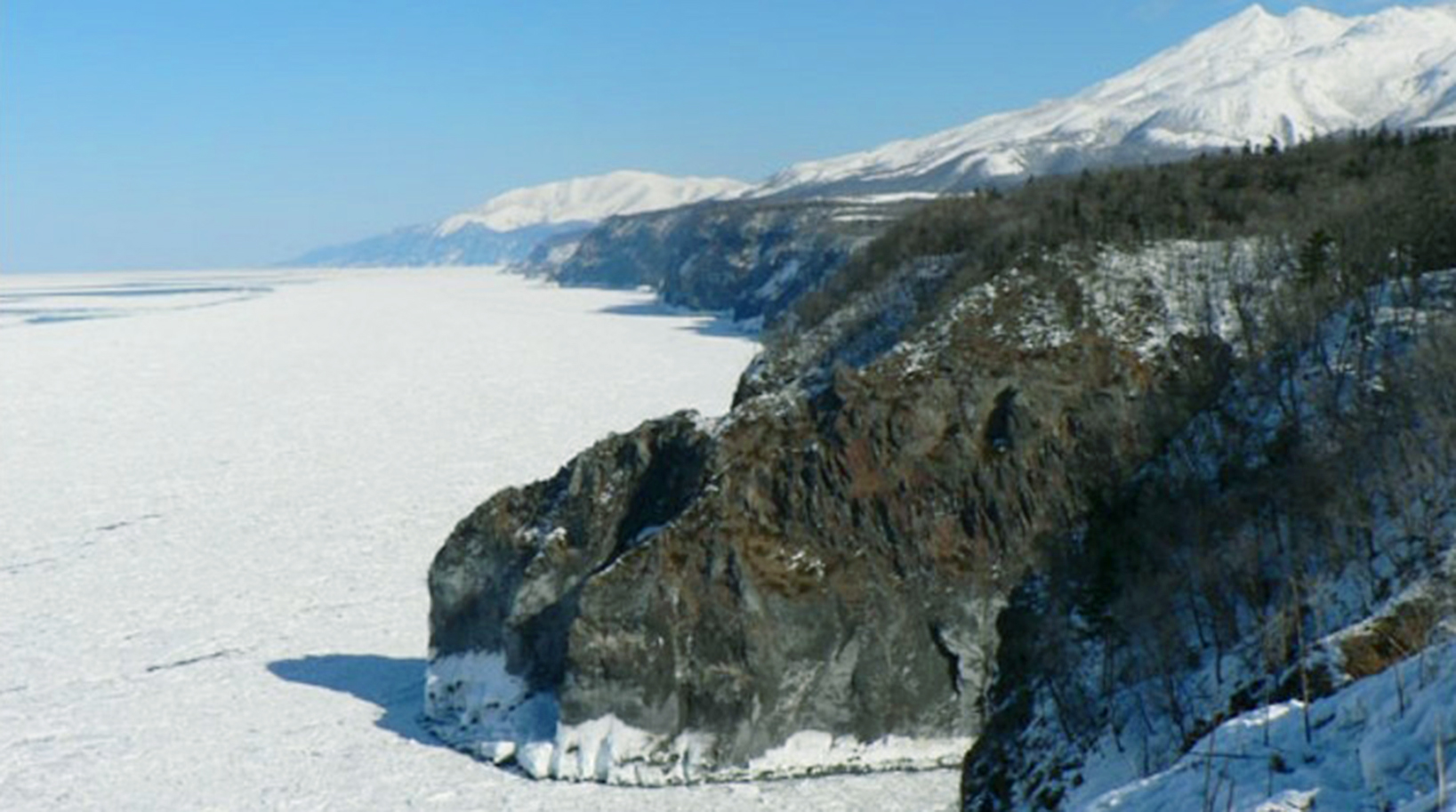 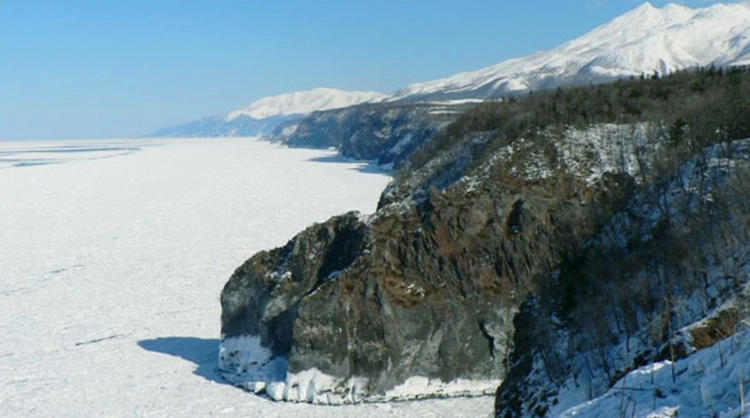 Travel Through a Primeval Forest and Enjoy Beautiful Peninsula Views on This Guided 3-Hour Snowshoe Tour! Children 10 and Over Also Welcomed! (Shiretoko, Hokkaido)

The northernmost Japanese island of Hokkaido boasts many tourist spots that attract countless visitors every year, including the major tourist cities of Sapporo and Hakodate, beautiful hilly areas like Biei and Furano, the Shiretoko World Heritage Site, the skiing paradise of Niseko, and the popular Asahiyama Zoo.

This tour takes place in Shiretoko, on the eastern edge of Hokkaido. The island is a vast place, and you cannot see all of it in one day. In fact, a train and bus ride from Sapporo to Shiretoko takes more than half a day, which is why a plane trip is usually recommended.

In 2005, Shiretoko was designated as a World Natural Heritage Site by UNESCO because of its vast natural beauty. There are many reasons why it received this designation.

One reason is the yearly ice drift, which starts around January, bringing rich nutrients and natural resources from Russia’s Amur River. This includes vast quantities of plankton that become food for large schools of fish, which in turn become food for seals, eagles, and other animals. Also, the salmon that eat the plankton travel upstream where they mate and die, their bodies feeding the surrounding forest. Then the river flowing through the forest gathers those nutrients and other elements and carries them out to the sea. This food chain is one of the reasons why Shiretoko was added to the UNESCO list.

The Primeval Forest Preserving the Untouched Soul of Hokkaido

Many settlers set out for Hokkaido during Japan’s Meiji era (1868–1912). Some eventually settled in a part of Shiretoko, but during this tour you’ll visit a forest that was untouched by human hands and remained as natural as when it was first born.

Witness the dance of life as new plants grow from the many trees toppled during the area’s fierce winter snowstorms. Study the marks left by the animals living freely throughout the forest. You’ll never get as close to nature as in Shiretoko.

Once you traverse the forest path, which is inaccessible except in the snow season, you’ll have a view of the Shiretoko Peninsula. The power of this silent spectacle of nature cannot be properly expressed in words. You need to see it for yourself to fully appreciate it.

The Perfect View of the Shiretoko Peninsula

You need to traverse a primeval forest path to get to the best view of the Shiretoko Peninsula and witness the ice drift moving towards its shores.