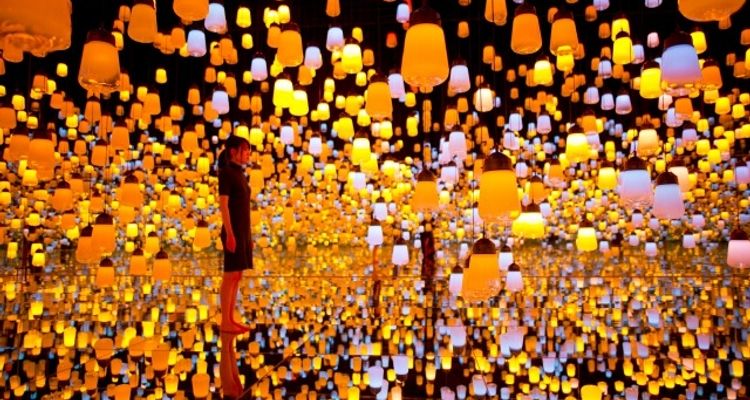 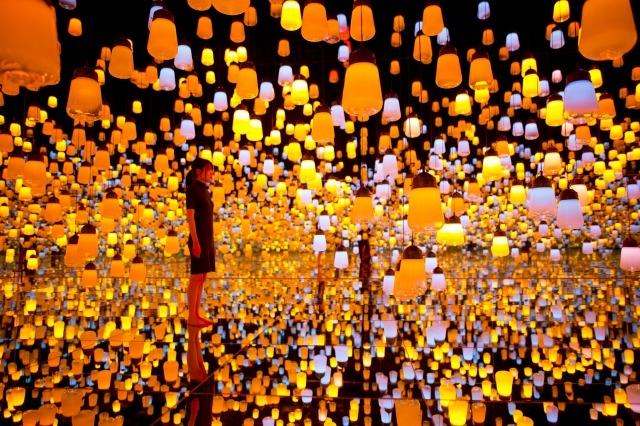 The Most Visited Museum in the World, teamLab Borderless, Will Be Closing Next Year

A world-wide sensation, Tokyo’s teamLab Borderless has enchanted millions of visitors with its mesmerizing digital art and innovative creations. Since its opening in the summer of 2018, this Japanese museum has experienced success after success, recently reaching a new milestone by taking the Guinness World Record as the most visited museum dedicated to a single group or artist in the world. We’ll get to enjoy its beauty at the current Odaiba location only until next year, as in August 2022, it will be closing to reopen in a new yet-to-be-revealed-location in central Tokyo sometime in 2023.

From its original location, MORI Building DIGITAL ART MUSEUM EPSON in Odaiba’s Palette Town, teamLab has continued expanding by opening new awe-inspiring exhibitions across Japan and the world, as well as by challenging the limits of art and improving its existing artwork such as with the newly unveiled teamLab Planets Garden Area.

Loved by tourists and locals alike, teamlab Borderless recently set a Guinness World Record as the most-visited museum dedicated to a single group or artist in the world. With a striking total of 2,198,284 people who visited the museum in 2019, it triumphed over fierce competition such as the Netherland’s Van Gogh Museum (2,134,778 visitors) and Spain’s Picasso Museum and Dali Theatre-Museum (1,072,887 visitors and 819,542 visitors respectively).

Starting December 2021, Odaiba’s world-famous Palette Town complex, instantly recognizable thanks to its iconic rainbow-colored ferris wheel, will start closing its facilities to proceed with a redevelopment project that will turn the area into a multipurpose arena able to accommodate 10,000 visitors that is expected to be completed in 2025.

The first facility to close will be Toyota’s car-themed park MEGA WEB on December 31st, followed by the concert hall Zepp Tokyo on January 1st of next year. The extravagant shopping mall Venus Fort will follow on March 27th, and last will be MORI Building DIGITAL ART MUSEUM—where teamLab Borderless is located—on August 31st.

But fret not! This won’t be your last chance to visit the prized museum! They will be opening a new museum at a secret location in central Tokyo, but it is still unclear whether elements of the current museum will be recycled or if it will be filled with totally new exhibits.