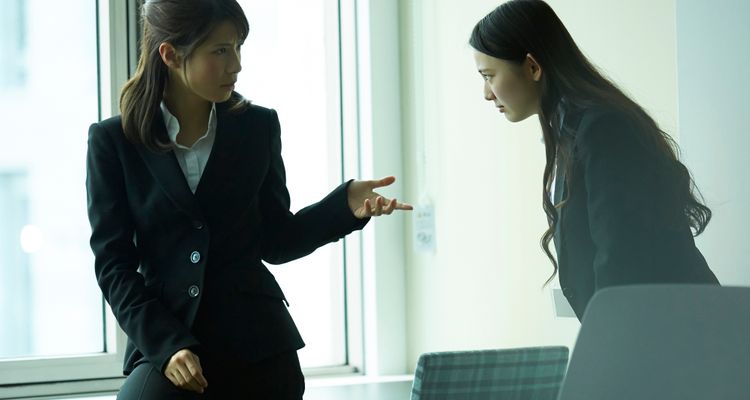 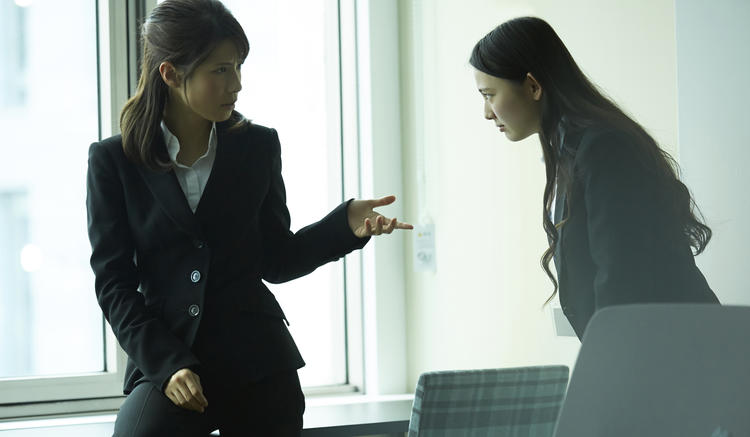 The Hierarchical Relationships of Senpai and Kohai in Japanese Companies

Japan's society is one of hierarchical relationships. You show respect to people older than you because they have gathered more experience in life. In the same way, people who have entered your company or school before you regardless of age are "senpai" (senior), and even those older than you but entered after you are "kohai" (junior). Here are some customs and traditions regarding the mysterious "senpai and kohai" relationship.

In Japan, senpai (先輩) is a mentor or senior and kōhai (後輩) is a protégé or junior. The mentor system is found at all levels of education, and in sports clubs, businesses, and informal or social organizations. The relationship is an essential element of Japanese seniority-based status relationships, similar to the way that family and other relationships are decided based on age, in which even twins may be divided into elder and younger siblings. Because senpai have been in the company longer, it isn't rare that their duties include even guiding the kohai in their work. However, since there are also people with the spirit of an artisan who treat it as "just watch and learn" or "you're taking my job," there are times where the guidance isn't dependable. Being lucky and getting a helpful senpai is a powerful factor that influences whether or not one can grow in a company.

Times When Your Senpai and Your Boss Differ Most of the time, "senpai" does not mean "boss".
Because of that, sometimes the policy of one's assigned section and the senpai's guidance is mismatched. While it's good if the senpai who is guiding you properly explains the boss' way of thinking, due to personal feeling (such as not getting along with the boss), there may be times where the senpai teaches completely different methods. For cases like that, it is imperative that the kohai have the skill to read between the lines. "What is the policy?" "Does senpai's teaching match that?" "How do I go according to the policy without breaking senpai's good will?" There are many cases where the personal relationships in the company is worrisome.

For more on unspoken rules of work and business life in Japan, check out this article:

Senpai Are Supposed to Treat Kohai It's typical that senpai will pay for the kohai's food and drink when they go out together, such as lunch at a restaurant near work. This is a custom that comes from Japan's classic system of seniority by length of service, which means wages go up according to the number of years of continuous service as well as one's age. It's seen as a virture for the person with higher wages to pay. However, since one is having their food paid for even while they're receiving valuable guidance, it might inspire feelings of shame. Therefore, you should clearly say "thank you for the meal. Next time I'll pay," with a smile.

Drinking Party = A Place to Put Rank Aside? If the atmosphere is always made up of only the hierarchical relationships, no matter what the company will become strained. Because of that, once a large project is over, Japanese companies will have drinking parties. It acts as a review of their work, but the real intent is to create a place where the employees can talk together without worrying about the hierarchy. It's called "putting rank aside," but it really means "let's enjoy ourselves without thinking of our own status." However, the strange part is that it doesn't mean that you can really say whatever you want. Also, kohai must stick to the minimum of the most important manners and go around pouring drinks for their senpai and bosses. Stand up from your own seat and go around pouring drinks starting from the most important person in order. This behavior will have a positive effect on your reputation in the company the next day.

When Your "Kohai" Who Just Entered the Company Is Older Than You... One of the virtues of Japan is that people with more life experience (older people) are respected. But it isn't rare for someone who has a longer history in a company to have a kohai that is older than them. However, as a senpai, one still has to properly guide the kohai. If they don't, then it may become the cause for the group's teamwork to become in disarray.

In this case, one should use Japan's unique respectful language, "keigo," while guiding the kohai. Keigo is a form of Japanese that shows respect to the person one is speaking to while humbling oneself. Use soft expressions like "if you are to do this, it would be a great help," or "please do it like this." If you use these phrases, it will help the work move along smoothly, though it may be hard to properly pick your words.

There are numerous unspoken rules relating to senpai and kohai, from how to behave in the workplace and the restaurant to which particular words to use. These rules are to people in Japan what water is to fish, but to newcomers they can be bewildering. Hopefully this article provided insight on an important aspect of Japan's society!