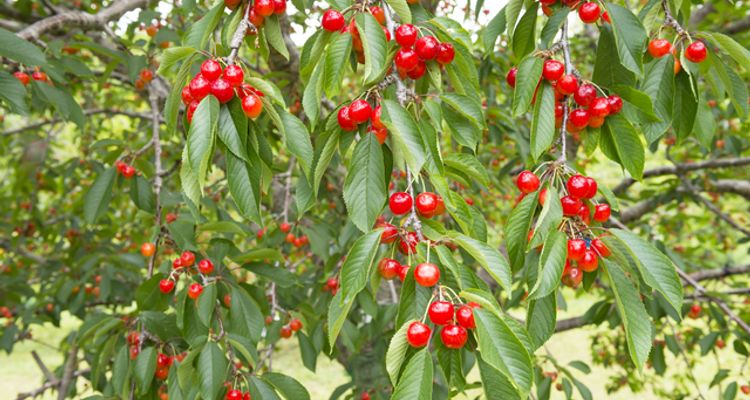 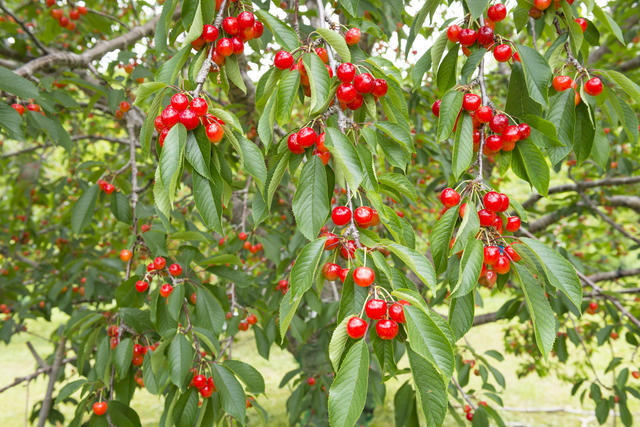 Japanese fruits are delicious, but they're often quite expensive. For those of you that want to eat as much as you want without worrying about the price, going fruit picking is recommended. Here are 10 places in lush Hokkaido where you can enjoy picking fruits. Even though they're all called "cherries," there are many varieties and the taste differs slightly. At this farm you can eat and compare many different kinds of cherries! Depending on the season, you can also enjoy picking plums and Japanese apricots. If you want to pick cherries, you should go from late June to beginning of August. You can eat as many cherries as you want for just the entrance fee! You also get 100g of cherries as a souvenir, which is a great service. You can enjoy picking many different kinds of fruits from early June to early November. What's recommended is the apple picking. The harvesting period is long, about two months, and there are different varieties. Japanese apples are normally eaten raw. You'll be surprised by their juiciness and sweetness. While you can eat as much as you want inside the farm, be careful to not overeat. This small orchard is managed by a married couple. Depending on the season, you can enjoy picking fruits like peaches, prunes, grapes, and cherries. It's only open on holidays, but since it's small it doesn't get crowded and you can enjoy fruit picking at your leisure. It's open from May to October, and it would be good to make reservations beforehand. It's easily accessible since it's only 8 minutes away from the train station by taxi. If you visit Hokkaido in the fall, please add fruit picking to your itinerary. Fall is called "the autumn of appetite" in Japan, and various fruits are in season. Autumn in Hokkaido is from September to November. At this farm you can pick grapes and pears. They also have other activities like a goat petting zoo, a trekking course, and jam making. At this farm you can pick a rare type of strawberry called Kentarou from mid-June to early July. Japanese strawberries are already very sweet, but even considering that this particular type is especially so. Since they're easily bruised, you can't really eat them outside of Hokkaido. If you're in the area at the right time, please go. At this farm, you can enjoy picking blueberries from late July to early September. The entrance fee is only 500 yen and it includes a time-unlimited all-you-can-eat system! The blueberries are surprisingly big, and when you bite into them the juice will explode into your mouth. They're so delicious you'll sigh with happiness without thinking about it. There are also cute cats around, so you can be healed by your trip here. On these wide grounds, you can try ten different types of prunes. Depending on the season, the varieties available are different but you can enjoy most of them from late August to mid-October. There are also plenty of other fruits, like 14 types of apples and 11 types of cherries. This is a great place for gourmands that want to try a lot of different fruits. Here you can gather pears, cherries, and prunes. Pears have the same season as apples, so you can enjoy picking them from late September to early November. Japanese pears are round like apples, and they're characteristically juicy and sweet. This orchard is in Abashiri, so it might be interesting to visit lots of places while you're here. This cute orchard, known for its colorful sign, is somewhere you can pick berries like blueberries and raspberries. It's a small, family-owned orchard, but they have many varieties that are rare in Japan, like yellow raspberries and Karl Beck. Raspberry season is from late July to mid-August. On this farm, you can gather honeysuckles. In Japan, honeysuckles are primarily grown in Hokkaido. They taste like blueberries but they are rather rare outside of Hokkaido. However, even in Hokkaido they're not often eaten raw because they go bad quickly. Here you can eat them raw, but also have them in juice and cake.