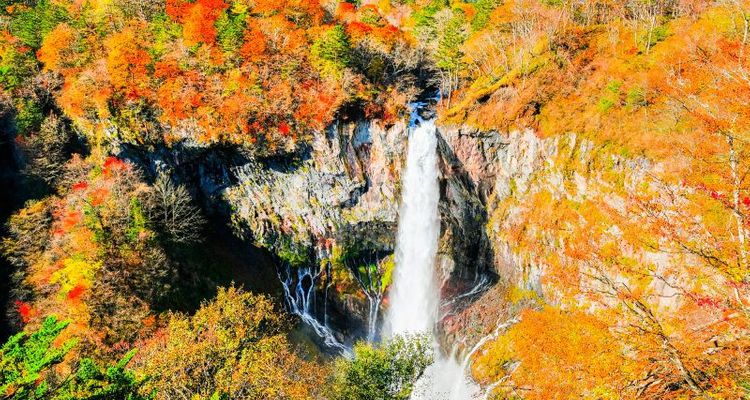 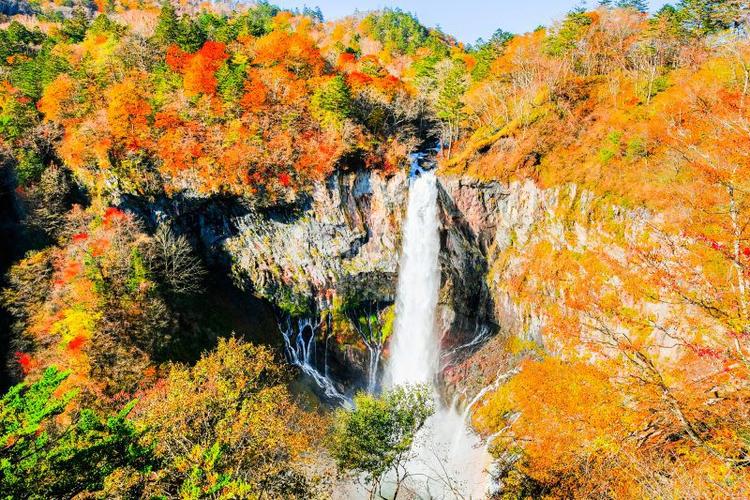 Accessible by train, express bus, or rental car, the national parks of Kanto offer an easy escape into the depths of Japan’s stunning wilderness. Kanto’s national parks include Nikko National Park, featuring World Heritage temples and shrines; Oze National Park, offering strolls through wetlands alongside a stunning abundance of plantlife; and Chichibu-Tama-Kai National Park, the closest national park to the Tokyo metropolitan area. This article will explore the characteristics of each national park, hopefully inspiring you to stop by during your Kanto adventures!

An area can only be designated as a Japanese national park if it meets very strict criteria of natural beauty, accessibility, and more, making them some of the country’s top tourist destinations. Interestingly, although the Japanese government manages and protects these areas, they don’t necessarily own the land, and there are often numerous locals living within national park boundaries. This is very different from national parks in countries like the United States, where the federal government owns most of the land and is responsible for protecting its resources.

Japan's national parks are amazing destinations dedicated to the protection of nature and wildlife while allowing visitors to enjoy beautiful landscapes, hot springs, hiking, and other outdoor activities alongside the history and culture of the area.

This article will feature the sights and ways to enjoy the three national parks of the Kanto region. Learn about the distinct characteristics of each Kanto national park and use this as a guide during your next Kanto trip.

Spanning Fukushima, Tochigi, and Gunma prefectures, Nikko National Park draws in throngs of visitors thanks to its colorful natural beauty boasting mountains, lakes, waterfalls, and wetlands, as well as World Cultural Heritage temples and shrines. Inside the park are numerous mountains, including Mt. Shirane (2,578 m), the highest peak in northern Kanto; Mt. Nantai (2,486 m), a famous mountain of worship since ancient times; and Mt. Nasudake (1,917 m), an active volcano.  At the foot of the mountain are plateaus, wetlands, waterfalls, and jaw-dropping valleys with gorgeous autumn leaves all created by volcanic activity. The view is especially picturesque when the leaves change colors in autumn.

There are also many historic sites making up the Shrines and Temples of Nikko, a World Cultural Heritage Site, providing the park with a seamless fusion of nature, history, and culture. Easily reachable by train or car, the superb access from the Tokyo metropolitan area makes it one of the most popular Kanto national parks.

Oze National Park is famous for the breathtaking scenery of the Ozegahara Plateau and Lake Ozenuma, which was formed by the damming of the headwaters of the river due to volcanic eruptions. These sights are surrounded by an incredible tapestry of mountains, including Mt. Shibutsu, Mt. Hiuchigatake, Mt. Aizu-Komagatake, Mt. Tashiro, and Mt. Taishaku. Oze National Park stretches through four prefectures: Fukushima, Tochigi, Gunma, and Niigata.

In Japan, there is an extremely famous song titled “Natsu no Omoide” (Memories of Summer) about the “mizubasho” (skunk cabbages) that bloom on the wetlands of Oze. While the skunk cabbages were affected by the development of the area in the past, thanks to the efforts of many, they have come to be seen and preserved as precious nature.

Oze National Park is known to be particularly beautiful during the early summer, though it is stunning year round. At the Ayamedaira wetlands, found at the mountain ridge south of the Ozegahara Plateau, snow thaws late due to the high elevation, making the flowers bloom together over a short period of time. The clumps of yellow kinkoka (Narthecium asiaticum) are so beautiful that they are often called “heavenly paradise.”

At Ozegahara Plateau and Lake Ozenuma, you can go hiking through the wetlands over a boardwalk while admiring the surrounding white skunk cabbages and yellow daylilies. Oze is home to a wide variety of plant species, with the number of endemic species reaching 19 species from 10 families.

Chichibu-Tama-Kai National Park: A Mountainous Park of Forests and Valleys Closest to Tokyo

Running across four prefectures (Saitama, Tokyo, Yamanashi, and Nagano), Chichibu-Tama-Kai National Park is the closest national park to the Tokyo metropolis accessible from Tokyo via a thrilling train ride ascending into the mountains. At the Okuchichibu Mountains, which are lined with rows of 2,000 m peaks including the highest peak in Tokyo, Mt. Kumotori (elevation: 2,017 m), are headstreams forming the iconic rivers of Kanto and central Honshu (mainland Japan). The erosion from these rivers led to the formation of valleys, weaving together exciting, diverse scenery!

Being easily accessible and the closest national park to Tokyo, it’s no wonder that Chichibu-Tama-Kai is the national park of choice for many locals and travelers. Aside from hiking and mountain climbing, there are also several campgrounds and sites for stream fishing where you can catch a variety of fish such as “iwana” (char) and “yamame” (landlocked salmon) and grill your catch right there on the riverside! There are also spots perfect for river climbing. Depending on the activity you want to try, Chichibu-Tama-Kai National Park can be enjoyed in a huge variety of ways!

Nature Right Next Door to Tokyo!

Despite being one of the world’s biggest metropolises, the Kanto region is packed with national parks offering rich wilderness and pristine beauty. Best of all, you can visit these places from the city affordably and conveniently through an overnight bus, regular train line, and more, making it easy to squeeze them into a packed itinerary!