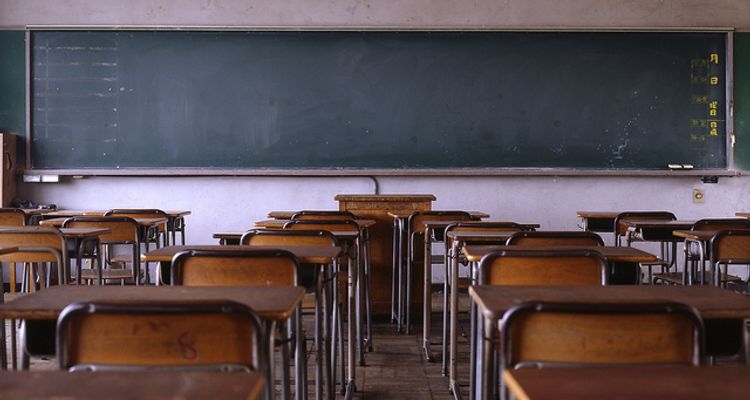 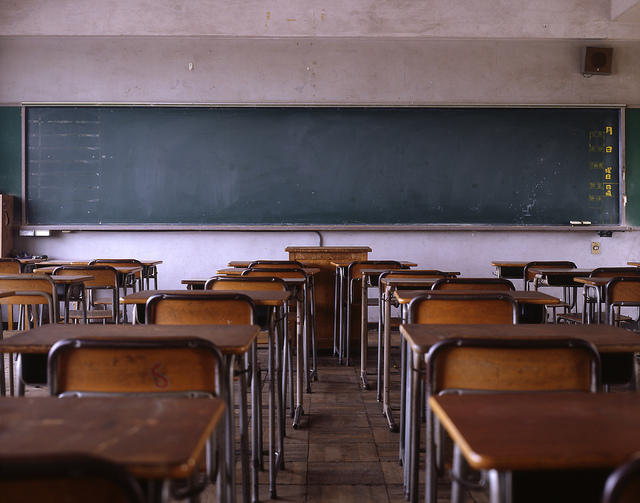 After experiencing a Japanese elementary school, I moved overseas, and then came back to enroll in a Japanese high school. It was a whole new experience and a completely different culture, and these are the things that stood out to me the most.

As I've said in my previous article, I've spent a large amount of my childhood overseas. After being in  Japanese elementary school, my family moved overseas again. 5 years later, I was in Japan again, entering a Japanese high school. Needless to say, it was a very educational experience. This article is based on my point of view. I went to a private school, so it may differ from public school traditions. Anyhow, these are the 11 points I found most interesting:

1. School festivals are the most important event throughout the year Those who are familiar with Japanese media can assume this. Drama happens at the school festival. Bonding between classmates, teachers and students, students from different grades, even from different schools happen. Couples are made. Some students even cry at their achievements.

For those who aren't familiar with this custom: the school festival happen on September, just when the new semester starts. Preparations are done throughout April up to August. Curriculums differ from schools, but the basic idea is that students choose what they want to do, plan it, receive a budget from the school, and work their way through September. The school is open to outsiders on that day. The plans can be very different - there are cafes, horror houses, presentation booths, and so on.

I enrolled in September, so I was confused what the big deal was.

In my old school, Valentine's Day was about flowers given to friends or the person you're interested in. Here, it was chocolates. A popular recipe was chocolate truffles, or deco choco (デコチョコ), chocolates decorated with sprinkles, as seen in the picture above. The chocolates were given not only to the person you like, but to friends, or people you know. Chocolates to friends are called Tomo Choko (友チョコ). Chocolate to people you know are called Giri Choko (義理チョコ). Giri Choko were given to bosses, teachers, colleagues, and senior students as an "obligation." Club activities are a big thing here. Social groups are formed around them. Common popular ones are tennis and soccer. In my school, dance club was the most popular one. It was full of pretty girls.

4. No drinks during class

No drinking was a strict rule in class. I had an exception in English class, thanks to my American English teacher.

5. Text books must be bought on every occasion

Students received new textbooks on every occasion. Not only was it expensive, you had a bunch of textbooks you'll probably never read again by the end of the year. All the schools I've went to before had a textbook borrowing system (just like the library).

Most schools have school uniforms. Styles differ from school to school, but they had their basics. The picture above is a blazer type, where there is a jacket, skirts for girls, and pants for boys. Another type is a sailor type. Girls wear sailor clothes, and boys wear gakuran, as shown below. Liking cute characters is not a big deal in Japan. Everyone liked them, no matter the sex or age, and people were widely accepting of that. It was a surprise people didn't get made fun of, for that would be the case in my old school. Popular characters were Disney and Hello Kitty.

9. Having seishun (青春) was important Seishun, meaning adolescence, was used as an ideal image for middle and high school. Seishun meant doing club activites, working hard at the school festivals while bonding with your classmates, and getting into a romantic relationship with the person you like. Having a strong sense of seishun is highly valued in high school. As you can see from point 9, dating always meant between a boy and a girl. Boys and boys, girls and girls was an invisible concept. It was brushed off as a joke. LGBT issues weren't even on the textbook. This was back in 2009. It took me a while to realize I wasn't going crazy, or hadn't met the 'right' guy. I hope this issue is resolved by now (2015).

Nicchoku and cleaning times, I could still endure. But ethics class was something else. Read my previous post and you'll understand why I hated this class. My teacher once read the book "Freddy the Leaf". "Freddy the Leaf" is a book where a leaf called Freddy experiences life and death as a leaf. I burst out laughing. He wasn't amused.