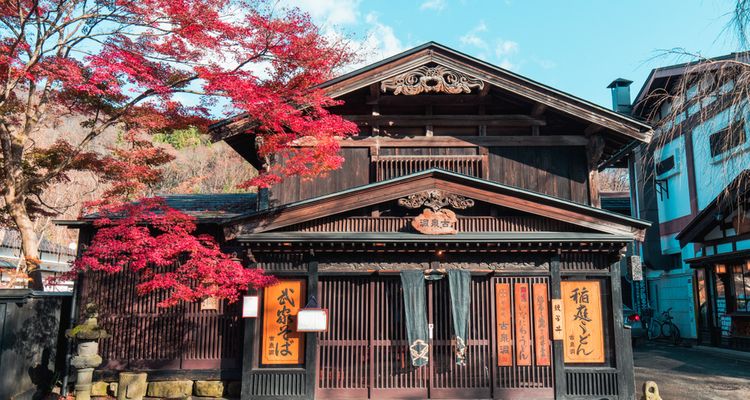 "Little Kyotos" All Over Japan - Check Out These Kyoto-like Towns! Along with Tsuwano, Kakunodate is one of the two towns which are the best known nationwide as “Little Kyoto.” Obama prospered as a port town. Products and people from cities along the coast of the Japan Sea and on the continent went through the town to get to Kyoto.
Even today, the townscape that is heavily tinged with an air of that time tells us of its strong link with Kyoto.

When I was asked where the “Little Kyoto” towns are in Japan, I named Tsuyama first. Tsuyama is a town that has propsered from ancient times as the center of the Mimasaka region located between San-in and Sanyo districts. And this is why it is called ShoKyoto in the Chugoku district. Yamaguchi is the western Kyoto formed by the Yoshinori clan. Ouchi, the local ruling family, also held a strong influence on Kyoto and developed a town as elegant as Kyoto in Yamaguchi in order to brag about his prosperity. Speaking of small-Kyoto in Japan, Tsuwano is another famous town along with Kakunodate. The elegance of this small town in Tsuwano Basin brings the atmosphere of the scenery of original ancient Japan. Nakamura, known as small-Kyoto in Tosa, was formed by former Kanpaku Norifusa Ichijo who came from Kyoto, imitating the capital Kyoto. The town is formed in a grid pattern and some areas are named after Kyoto. The town evacuated from the maelstrom of war in the Sengoku era still has the taste of Kyoto even today. Akizuki, which is known as little Kyoto in the Chikuzen area is situated in a basin surrounded by mountains. It is a place that prospered as a castle town of the Akizuki clan. Many people visit the town to enjoy the seasons. Obi's townscape was designated as one of the nation's "Important Preservation Districts for Groups of Traditional Buildings" as early as 1977. When you visit Obi, you can see the old streets are kept so well that you may think you've gone back to the past.