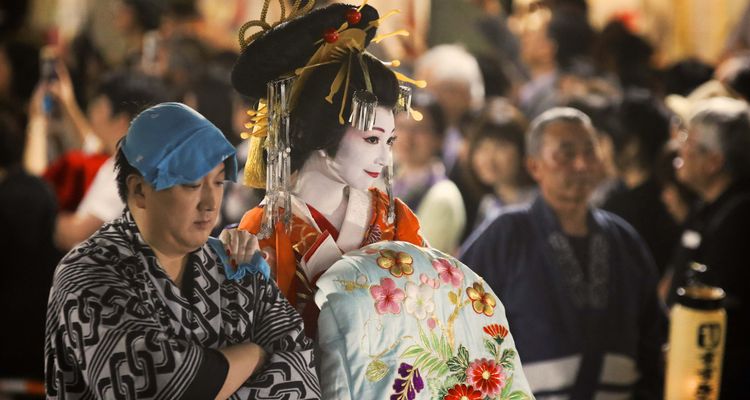 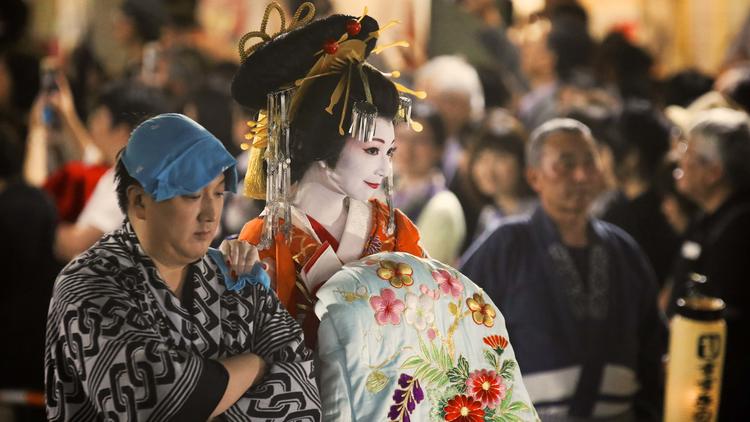 The Edo era in Japan refers to the period between 1603 and 1867, when the country was last ruled by sword-bearing samurai. It also happens to be the period when various types of Japanese culture were born. Edo Wonderland, a theme park in Nikko, Tochigi (not too far away from Tokyo!), is where you can experience what the culture and lifestyle was back then. Keep reading to learn more about it!

What is Edo Wonderland?

Edo Wonderland is a theme park based on the Edo era, and is located in Nikko City, Tochigi Prefecture to the north of Tokyo. Nikko happens to be where the grave of the first Edo era general Ieyasu Tokugawa is located at!

Savor the dishes of the Edo era and experience how it feels like to become a samurai or ninja here! Read on to discover various ways to have a good time at Edo Wonderland.

Transform Into Someone from the Edo Era

For those who want to enjoy Edo Wonderland's facilities to the fullest, how about transforming yourself into someone from that era? Rent a costume to become an Edo samurai or commoner in just 30 to 45 minutes, then walk around the theme park!

*Note that you will need to pay extra on top of the admission fee to do this activity.

The term "samurai" was a title for government officials who wore their hair in a topknot fashion. The swords hanging at the side of their waists were used to fight any bad guys. In the Edo era, this position was largely held by men, but women can now take on this role here!

Young ladies in Edo were called "town girls" (machi musume). Regardless of social class, all the young ladies wore kimono, and they would help out their home or get involved in business.

Apart from the above costumes, you will also find seasonal outfits as well as ones for children up to the age of 12. As such, you will be able to choose from a variety of options here at Edo Wonderland.

This theme park also has activities such as actually experiencing what various occupations were like back then (for free!) or having a go at archery, which are perfect for those wishing to find out more about life in Edo. Visitors also love the various facilities they have, such as a ninja trick house and horror house (separate charges may apply).

You can try making senbei (grilled rice crackers), which was a popular snack in the Edo era. With detailed instructions from the staff, even complete beginners should be able to make it!

This house is decked out with various traps. Visitors have to try getting to the goal while navigating the course and overcoming these traps!

The park regularly holds various shows and events, such as plays set in the Edo era. There are also several seasonal events that celebrate occasions like the New Year's and Setsubun.

The Grand Ninja Theater offers 30-minute shows about the espionage and assassination work done by ninjas during the Edo era. These are very popular with tourists, as they include dynamic action scenes incorporating swords.

This recreates the parade of top-notch courtesans called "oiran" that occured back in the Edo era. Their gorgeous appearances and clothing will make anyone want to take a photo! The parade lasts for about 20 minutes and will be held multiple times per day at various places within the theme park.

The Edo era was when various food cultures took root in Japan, and there are four shops within the theme park where you can savor delicacies which were created during this period. How about giving Edo cuisine a try?

This is a soba noodle restaurant which has been operating since the Edo era. It is regarded as one of the top three soba restaurants in Japan! Its most popular dish is the Edo Kakiage Seiro that features a vegetable kakiage (fritter) as large as your palm, which is a perfect match with the soba noodles.

Tori Soba-ya specializes in Chinese-style soba noodles, which are made with the same kind of Chinese noodles that were brought over from China during the Edo period. The shop's signature dish is the Tori Soba, where well water and whole chickens are boiled for 8 hours to make a soup stock which matches the Chinese noodles perfectly.

Now that you've read all about Edo Wonderland, is there any particular attraction which has caught your eye? Do head there to see and experience Edo's culture and history for yourself!