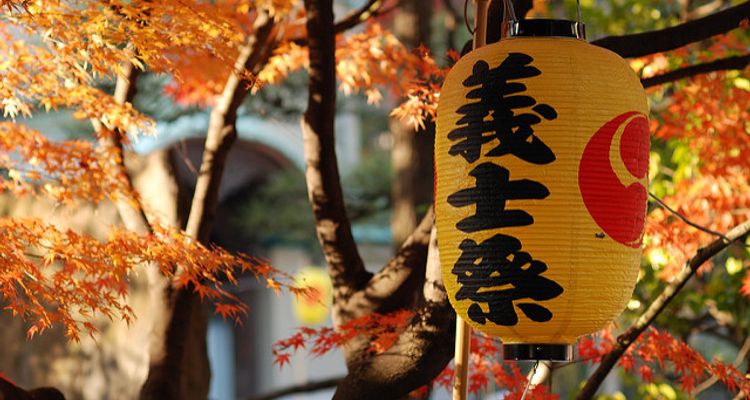 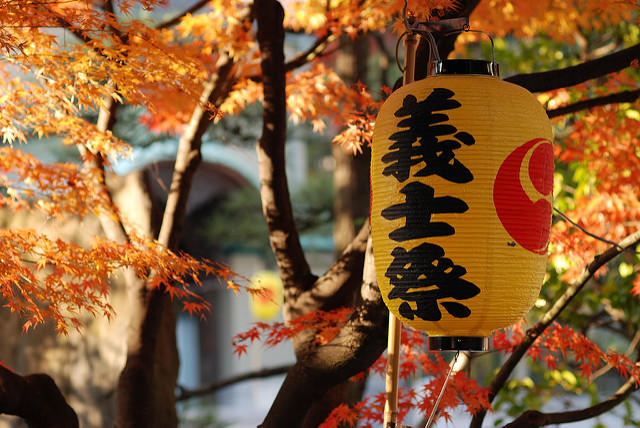 Experience the Legend of the 47 Ronin Come to Life

Ako Gishisai is a memorial festival held at Sengakuji temple to commemorate the loyalty of the 47 ronin to their master.

How many samurai stories have you seen on the TV or in kabuki, a type of classical Japanese theater? Among the countless samurai tales in Japan, one has remained the all time favorite among locals.

Known as Ako Gishisai, this annual festival is a memorial festival held at Sengakuji temple in Tokyo. It is held every December 14th, the day which the 47 ronins got revenge on behalf of their masters before killing themselves in 1703.

Back in 1701, Asano Takuminokami Naganori, Feudal Lord of Ako, was appointed by the shogunate to entertain the imperial envoys visiting Edo from Kyoto. He was to seek directions from his official advisor, Kira Yoshihisa. But Kira disliked Asano and treated him with malice and disgraced his honor as a samurai.

Sick of the insults, Asano decided to kill Kira Yoshihisa at Edo Castle. Fighting in a castle during the Edo period was prohibited and those who violated this rule received the death penalty. Because of this, Asano was ordered to perform seppuku (ritual suicide) the next day. Kira was spared from the punishment because he was considered the victim and not involved in the fighting itself. Because of this, the loyal samurai who became ronin (samurai without a feudal lord) decided to get revenge for their master’s death. And so, on December 14, 1703, 47 ronin attacked Kita’s house at night and cut his head off. They then brought the head from Ryogoku to Sengakuji temple, where the grave of their master is. They announced the revenge to their Lord Asano before all of 47 of the loyal samurai performed seppuku.

The story of the 47 ronin soon became famous, and has been adapted into TV series, movies, novels, and plays. However, due to its wide spread popularity, many believe the legend has become somehow modified and one can hardly tell what actually happened. The tale is commonly known as the Chushingura (Loyal Retainers) or Ako Roshi (Ako's Masterless Samurai). The tale is among the most famous samurai stories which are still loved by most Japanese people even today.

Even today, there are still many people that visit Sengakuji temple just to pay their respects to the loyal samurai. And to commemorate the event, the Ako Gishisai festival is held annually.

On the event day, you will see people dressed in old samurai’s attire parade from Zojoji temple to Sengakuji temple. The parade will stop right in front of Asano’s grave, a replica of the Chushingura event. The parade ends at about 2pm, but visitors can stay around and enjoy the many food stalls set up for the festival. Although the parade will call it a day in the afternoon, the memorial service conducted by the temple will go on until night. The Ako Gishi Memorial Museum, completed in 2001, exactly 300 years after the death of their master, exhibits mementos of the vassals as well as various articles associated with the incident.