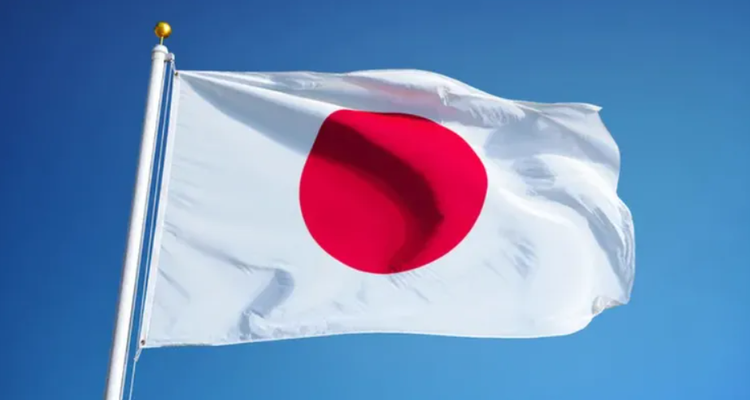 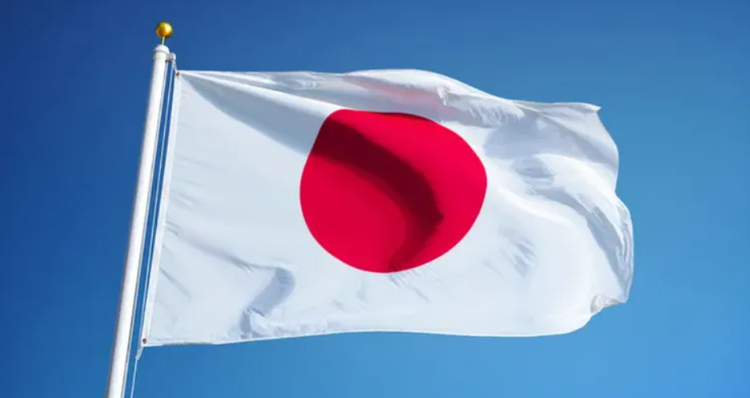 Everything You Need to Know About the Japanese Flag

Have you ever been curious about the origins of the Japanese flag? Where did such a simple, yet striking design come from? And why the sun? In this article, we explain not only why the sun is on the Japanese flag, but when it appeared, along with other variants of the national flag.

Despite its relative simplicity (the simplest in the world, according to some) nothing may be more iconic and Japanese than its national flag. The red disk, centered on a white plane is immediately recognizable across the world and evokes strong images of both Japan and the Japanese people. Known in Japan officially as "Nisshoki" (日章旗), which means “flag of the sun,” it is more commonly referred to as "Hinomaru" (日の丸) or the “circle of the sun.” Both names refer to the nation’s sobriquet, the “Land of the Rising Sun,” which has been attached to Japan for over 1200 years.

History of the Flag of Japan

What is On the White Background of the National Flag of Japan?

There is a solid red circle on the white background of the Japanese flag which represents the sun. The reasons for this design have deep religious and cultural roots.

The sun plays a central role in Japanese culture. Shinto, the indigenous polytheistic religion of the islands, places a very large emphasis on the sun. Out of the thousands of deities present in the religion, the most important is the sun-goddess Amaterasu. She is both the primary deity of Shinto and the claimed progeny of the Japanese imperial line. This sun worship, in combination with the geographic placement of Japan in relation to China (from its perspective, the sun rises over the Japanese archipelago) contributed to not only the name of the country but the placement of the sun on its flag.

The “red sun on a white background” motif is old, though it wasn’t always in continual use and it didn’t always refer to the country as a whole. The "rising sun" aspect of Japan has been in use since the early 7th century when the emperor referred to himself as the “Emperor of the Rising Sun” in official correspondence with the Chinese court.

The late 8th century saw the first recorded use of a New Year’s Day flag known as "Nissho," or the flag with a golden sun. What form this flag took, however, is unknown. The current colors, red on white, are thought to have come about after the Genpei War in the 12th century.

The oldest known Japanese flag in existence is housed at the Unpo-ji temple in Yamanashi prefecture, where although its claim as a gift from the Emperor Go-Reizei in the 11th century may be dubious, it's at the very least 4-500 years old, originating before the 16th century.

The Hinomaru Officially Becomes the Flag of Japan

It wasn’t until the late 19th century that Japan adopted the Hinomaru as the official flag of Japan. Once Europeans began making more contact through the middle of the 19th century, Japan found a need to be able to identify its ships versus those of foreign countries. In 1854, the Tokugawa shogunate ordered all Japanese ships to fly the Hinomaru for identification purposes, and in 1870 it was made the official flag of merchant ships trading within Japan and abroad.

From 1870 until 1885, the Hinomaru was designated as the official flag of Japan. This 15 year stint was cut short due to a change in the way Japanese laws were codified in 1885. All laws before that year that had not been published in the “Official Gazette of Japan” were abolished, including the law making the flag the official national flag.

This led to the Hinomaru becoming the de facto—though not the legal—national flag. It wasn't until over a hundred years later, in 1999, when the “Law Regarding the National Flag and National Anthem” was passed and once again made the Hinomaru the official national flag of Japan.

Variations of the Flag of Japan

The single red disk on a white background is far from the only variation of the Japanese flag, and there are several others commonly and controversially seen both historically and currently. Both branches of the military—the army and the navy—use the “Rising Sun Flag.” This takes the Japanese red sun and adds 16 red rays, or “spokes,” from the center to the borders of the flag.

The Imperial Japanese Army flag (shown above), in use from 1868 through the end of the Second World War, centered the sun in the middle of the flag.

The Imperial Japanese Navy variant (shown above), in use from 1889 to the end of World War Two, put the sun slightly off-center and to the left. After the war, both branches continued to controversially use the flags flown in WW2 with only minor modifications.

The newly created Japan Maritime Self-Defense Force, on the other hand, simply changed the color of the Imperial Japanese Navy flag to a slightly brighter red, keeping the rest of it the same.

Is The Flag Commonly Flown in Japan Today?

Contrary to its ubiquitous presence overseas, the Hinomaru is not actually seen that often in Japan nowadays. If it is flown, it is usually only at government or state-owned buildings. You will see the flag in front of city halls, publicly owned high schools, banks, and other such civic-minded places. This is due to its association with the Second World War and ultranationalism, which was a large part of Japanese state ideology during the war.

People who fly the flag privately often do so because of such ultranationalist, or nationalist beliefs. This is also the reason it took the Japanese government until 1999 to make the Hinomaru the official flag of Japan, and even then, the law didn't pass without controversy. For most Japanese people, the flag exists either as a marker of government infrastructure or the banner of the nationalist fringe.

Japan-Influenced Flags Across the World

Although it may not have the same level of presence or effect on other national flags that the American, British, or French flag has had, there are two countries that have similar-looking flags to the Hinomaru.

Similarly, the Bangladeshi flag places an off-center red disk on a green background. Initially, the red disk contained a yellow outline of the country itself, though this was removed in a revision of the flag in 1972. The green stands for the lushness of the country’s greenery, while the red the bloodshed by the Bengalis during their liberation war. Again, there is no official connection with the Japanese flag despite their very apparent similarities.

Japan’s vexological prowess doesn’t just stop with its national flag. The subnational flags of its prefectures are also symbolic, striking, and aesthetically pleasing to the eye. Many of the flags incorporate local or meaningful “mons,” which are traditional motifs used in Japanese heraldry and usually symbolize important objects or things. Here are the top five best/most notable prefectural flags flown today.

Tokyo has two official flags, though this is the more common of the two. The green symbol in the center of the flag is both a leaf from a ginkgo tree and a highly stylized “T” for Tokyo.

The Osaka flag uses a mon that represents a “calabash,” a long gourd that was also the symbol of Toyotomi Hideyoshi (the Regent of Japan in the late 1500s and a famous historical figure). The blue background stands for many things, the sea, the sky, and the several rivers that run through the prefecture.

The symbol at the center of the Fukuoka flag represents two things. On one hand, it is a highly stylized hiragana ふく (fuku), which are the first two syllables of the prefecture’s name. On the other hand, it also represents the plum, which is the prefectural flower.

Readily apparent, Shizuoka places Mount Fuji on the center of its flag. The blue color of the background stands for both the sky and the Pacific Ocean, while the orange for sunlight and passion.

Of course, those prefectural flags and the Hinomaru are far from the only flags in the country. With the Japanese preference for flat, minimalistic design, the country is awash with city, municipal, school, and association flags that are all unique and pleasing to the eye. If you enjoy the motif of the Hinomaru, it is worth a search to check out the hundreds of other flags that fly across the country. Who knows, maybe one, in particular, will catch your eye!