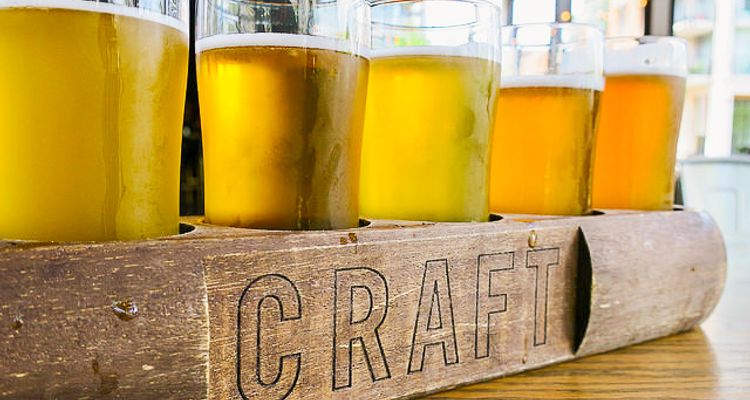 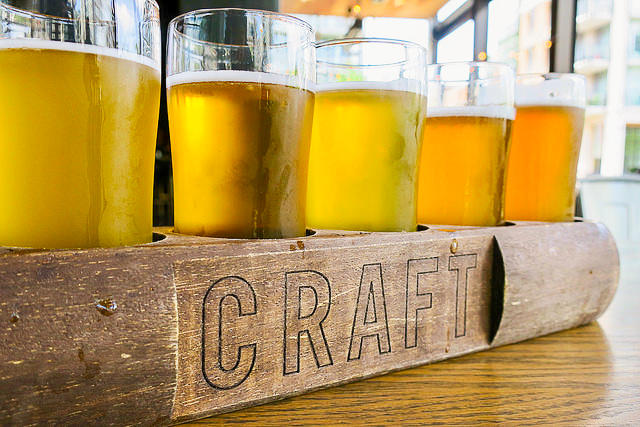 Looking for something to do this week in Japan? On these hot summer days, nothing sounds more refreshing than a cold glass of beer! Following the trends around the rest of the world, craft beers have been gaining popularity in Japan, too. Here are 3 bars around Tokyo serving thirst-quenching craft beers, a perfect treat to have after exploring the city under the hot summer sun! This gastropub has a total of 12 beers on tap, including Far Yeast craft beers, which are brewed in Tokyo by the company that directly manages them. However, as the name suggests, they're not only about craft beers! They also have a menu full of finger lickin' good food, including bao (filled buns), that go perfectly with beer. With a friendly, welcoming atmosphere and English-speaking staff, you can relax and enjoy their range of craft beers and delicious food. This cozy craft beer bar is located in the trendy Shimokitazawa area. They have a whopping 35 different craft beers on tap! They also have an extensive food menu, so why not order a couple of things to nibble on while chugging down your beer? Lost on what to order from their enormous selection? The amazing atmosphere makes this bar a great place to chill for the evening, so you can easily sit there for hours, trying out whatever catches your eye. Best of all, there's English menus, so you won't get lost in translation! This craft beer bar serves up craft beers from Hitachino Nest Beer. You may have heard of them or even seen their owl logo, as they export to over 20 different countries and have won international beer awards! Whilst trying this highly acclaimed craft beer brand, why not indulge in their food menu? The chef, who's unsurprisingly a big fan of beer, designed a food menu that'd go perfectly with beer! They have several bars in Tokyo and Ibaraki, but this particular branch in Kanda has an atmosphere like no other thanks to its location. Despite being near Akihabara Station, it is right by the serene Kanda River, so you can make yourself comfortable on their terrace seats and gaze out at the night lights of Akihabara.

Craft beers have become very popular in Japan over the last few years. In Tokyo alone, you'll find far more craft beer bars than the ones introduced here. Explore Tokyo, try out a couple of places, and find your favorite craft beer!