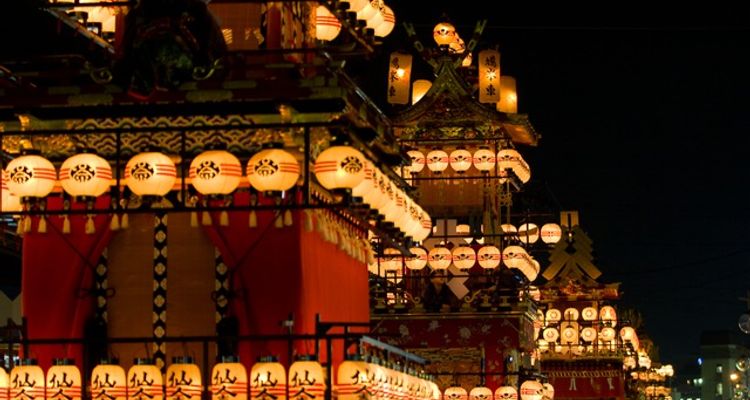 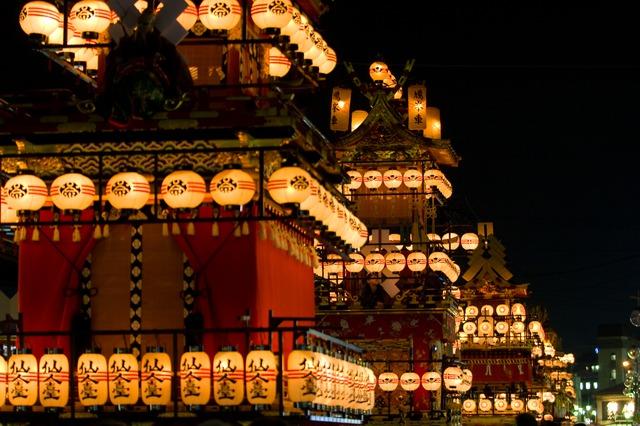 Regard as one of the three most beautiful festivals in Japan, Takayama Matsuri ‘second part’ is rolling in October. The festival which is held two times per year – Spring and Autumn has more than 400 years of history. The Autumn version, known as Takayama Hachiman Matsuri is held annually on the 9th and 10th October.

For those who missed out the Takayama Spring Festival last April, good news the Autumn version is going to happen soon in October. Takayama Matsuri together with Gion Matsuri in Kyoto and Chichibu Matsuri in Saitama are known as the most beautiful festivals in Japan.

Takayama Hachiman Matsuri is a festival to bid goodbye to the hot summer in Japan and preparing to welcome the winter. It is a festival held at Hachiman Shrine in the northern Takayama’s old town.

The main attraction of the festival is the display and parade of the 11 beautiful Yatai (ornately carved wooden floats) which are the fine productions of Hida craftsmen. The yatai floats are lined up before dusk, and once the town becomes veiled in the evening darkness, as many as 100 chochin lanterns are lit on each of the floats. The unique ornaments of the yatai floats look even more resplendent in the darkness of the night. During the year, the tall and heavily decorated floats are stored in storehouses, which are scattered across Takayama's old town (except the floats exhibited in the Yatai Kaikan). A set of replica floats are, furthermore, exhibited around the year at the Matsuri no Mori festival museum.

Even though the origin of the festival is unknown, it is believed that the festival started between 1586 and 1692 when the Kanamori family governed the Hida Takayama area. In a letter dated August 29, 1692, to Kagahan, presently Ishikawa Prefecture, it was stated that the Takayama Festival had been held for the last 40 years.

The beautiful yatai are on display during the two-day festival along the Takayama’s streets. The yatai will stay in the storehouses with the door opened if the weather is bad.

This is a performance where several yatai are being decorated with Karakuri Ningyo (a dancing mechanical doll) which is controlled by strings. Day one: Depart from Hachiman Shrine at 1pm

This is a parade that goes around the town with the portable shrine known as the Mikoshi.