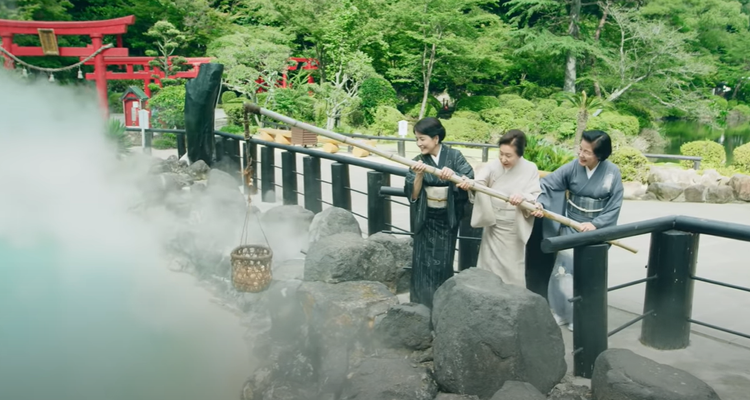 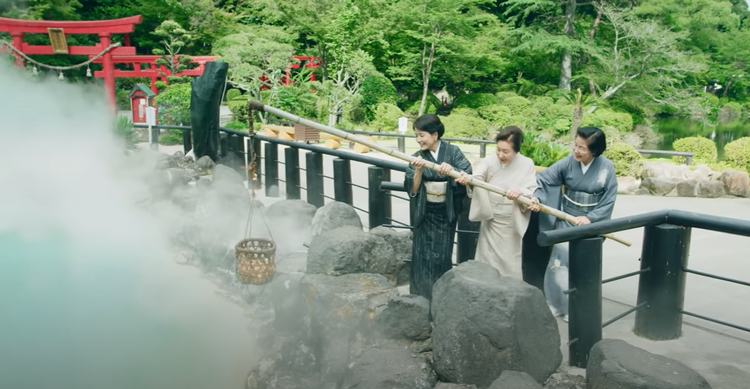 With tourism around the world heavily impacted by COVID-19, many tourist areas have seen a sudden drop in visitors, both domestic and foreign. Oita, a prefecture in Japan known for its abundance of hot springs, is no exception. Approximately 90% of the city of Beppu’s residents work in the tourism and food industry, which means that the lack of tourists is causing quite a great strain. The city recently made a collection of heartwarming commercials in anticipation of the eventual return of visitors. Read on to learn more!

The Resumption of Beppu Onsen Hospitality

Beppu City is famous for its many first-class onsen, and on September 23, the city launched its campaign entitled “The Resumption of Beppu Onsen Hospitality,” which consists of 16 different short commercials. The commercials were filmed at Beppu tourism locations such as onsen and outdoor parks and feature actual workers. The Beppu mayor even makes an appearance!

You can see a compilation of the sixteen videos here:

The employees are seen “itching” to welcome and offer hospitality to guests again, and the commercials highlight several policies that have been implemented to prevent the spread of the coronavirus (such as social distancing, ensuring air ventilation, and asking people to avoid the “3 Cs" (closed spaces, close contact, and crowded places)).

The overarching version begins at 6:41 and opens with Yasuhiro Nagano, the mayor of Beppu, with other employees saying several words as well. The translation is as follows:

We cannot yet wave our hands and ask for people to come to Beppu. However... we will say this:
Around 90% of Beppu [residents] work in the tourism industry, so we hope to be able to show our hospitality soon, as the whole town is itching to do so.
Itching? We're swirling! (note: both pronouned "uzu")
We're itching with anticipation while swirling the onsen water! There are many people who are still wary about traveling, but Beppu Onsen is enforcing policies such as hand-washing, disinfecting, and avoiding the 3 Cs, so we eagerly await your visit.
Social distance... social distance...
*Beep* 36.2°.
We can't wait to hospitably welcome you, and are itching with excitement. We are working on many preparations, and are looking forward to your visit.
Don’t overthink it, just come! (the Japanese word for “think” is “kangaeru”)
We're waiting for you! x3
We await your visit.
Everyone, everyone, EVERYONE, is awaiting your visit!
The Resumption of Beppu Onsen Hospitality!

While the campaign notes that they are unable to ask people to come immediately, they hope that through detailing their coronavirus countermeasures, people will look forward to being able to travel to Beppu again.

Thumbnail: extracted from this video