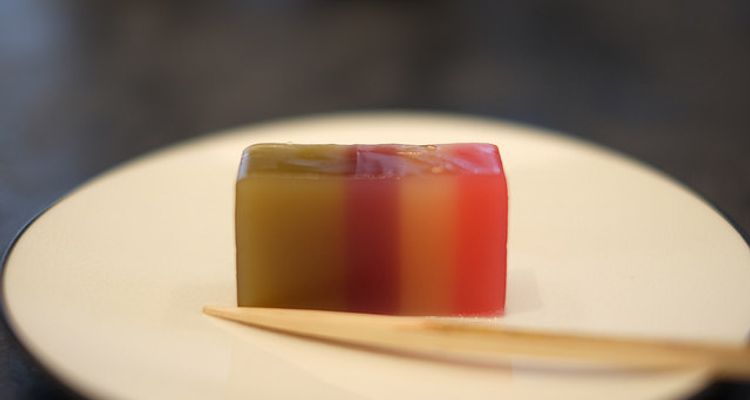 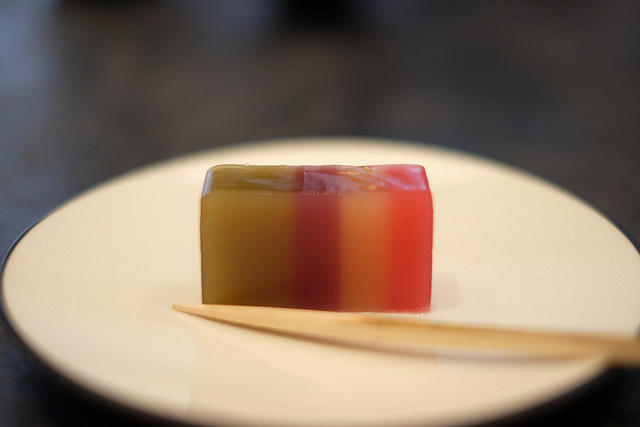 Here are 7 popular traditional Japanese snacks perfect for souvenirs. They're not just delicious but also lovely to look at, so no matter who you gift them to, they'll surely be happy to receive it!

Wagashi are traditional Japanese sweets. Here are 7 that you can take home as souvenirs for your loved ones. Senbei have been beloved for centuries, but it's said that it was originally invented in Kusa, Saitama. Senbei is made by roasting glutinous or non-glutinous rice, and originally it was only made for special occasions. Around the Edo period, farmers began making it with leftover rice, and it turned into a regular snack. The crisp texture and salty flavor that stays on your tongue is addicting. Once you try one you won't be able to stop eating them. Tanuki Senbei in Nishi-Azabu is a popular shop. It's said that saichuu began being made in the middle of the Edo period. At the time, they filled it with anko (sweet red bean paste), and now it's commonplace. The outside is crisp and the inside is full of anko, giving it a texture that is addicting. Kuuya and Suzukake in Ginza are famous. Chilled warabimochi is something that you'll want to eat in the summer. Usually it's eaten with kinako soybean powder and brown sugar syrup. The name comes from "warabiko," a type of starch made from the roots of a wild plant called bracken ("warabi") that's used to make it. Kyoto's Gion Tokuya shop uses 100% warabiko in their warabimochi. Toraya is almost synonymous with youkan. Youkan originally started being made as a replacement for lamb in regular meals, but once it became sweet it was soon adopted as the traditional treat that it is today. In addition to being delicious, it has a long shelf life, so it's perfect for making souvenirs. Nagasaki is known for castella, and the shop known for castella in Nagasaki is Fukusaya. Castella was brought to Nagasaki by the Dutch and the Portuguese traders that have long arrived on Nagasaki's shores, and it is now a standard snack. It is fluffy and gently sweet. It uses granulated brown sugar, making it a popular treat that has continued to be loved for many years. Karintou is an addicting snack that's crunchy and coated with brown sugar. It's fried dough made from wheat or rice flour. It's popular with people of all ages thanks to it having a rather nostalgic flavor. Tokyo's Yushima Kagetsu is a famous karintou shop. Dorayaki, the beloved snack of children's anime character Doraemon, is enjoyed by plenty of people. Dorayaki is a snack made from two sweet, fluffy pancake-like pastries held together with anko, and it's recently become a trend to have it with ice cream. There are plenty of variations available that you can enjoy so it's perfect as a souvenir. Asakusa's Umezono is renowned for their dorayaki.