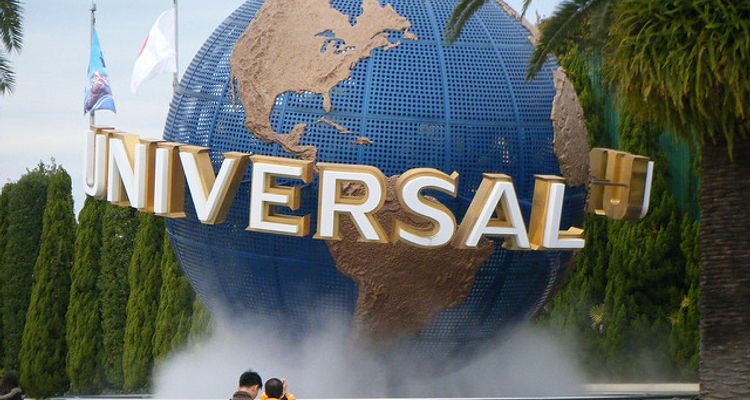 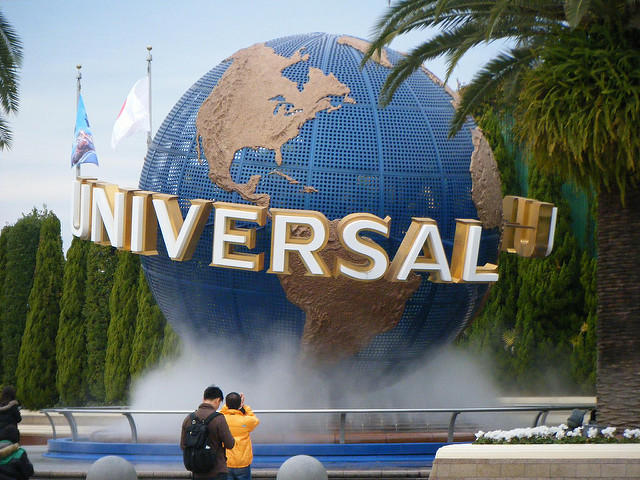 7 Amusement Parks to Visit in Japan

Interested in having a blast while in Japan? Check out these amusement parks!

Japanese people like to visit amusement parks. I have traveled all over the world and I still have not been to a country where there are as many amusement parks as Japan. I wonder why that is the case. The only other country that enjoys as much might be the United States but because of its size, not everyone can easily go to the Disney World or Six Flags, whereas in Japan, you probably will be able to find an amusement park near enough to go for a day trip no matter where you are. Although there are many more amusement parks, I have chosen the following seven due to their popularity. Toei Kyoto Studio Park might not be as popular as other six but I thought it might be especially of interest to overseas visitors. Opened in 1983 as the first Disneyland outside of the United States, Tokyo Disneyland and DisneySea is the most visited amusement park in Japan with over 31 million visitors a year. DisneySea opened in 2001 and was designed to target adults rather than children. Despite its name, it is located in Chiba Prefecture and takes about 40 minutes by bus from Tokyo Station. Universal Studios Japan is just 16 minutes away from Shin-Osaka Station. It is divided into eight areas such as "The Wizarding World of Harry Potter," "Water World," "Jurassic Park," "Hollywood," "New York," "Universal Wonderland," "San Francisco,"  and "Amity Village." In the Harry Potter section, you can shop at Zonko's Joke Shop and eat at the Three Broomsticks and try non-alcoholic butterbeer at the Hog's Head. Fuji-Q Highland, along with Nagashima Spa Land, is famous for its roller coasters. Fujiyama received a Guinness World Records for being the world's tallest and fastest roller coaster in 1996 when it opened. Since then, Fuji-Q Highland has been constantly renewing their attractions to obtain more Guinness records. So far, they have received 14. It is located in Yamanashi Prefecture and takes about an hour and forty minutes on an express bus from Shinjuku. Located in Mie Prefecture and just 30 minutes by car from Nagoya, Nagashima Spa Land is part of the Nagashima Resort which consists of Nagashima Spa Land, Flower Park, Water Park, a spa, an outlet mall and hotels. It is famous for the Steel Dragon 2000, a roller coaster which held the Guinness World Record for the world tallest complete-circuit coaster when it was built in 2000. Located in the center of Tokyo, it is very easy to go as part of sightseeing or aas break from a business trip. You can even go to LaQua, a spa facility adjacent to it, to relax from walking all day. If you are not scared of rollercoasters, try the Thunder Dolphin. On a sunny day, while the roller coaster is climbing up, you can enjoy the view of Tokyo from high above.

Toshimaen has a long history, as it opened in 1926 to promote people of Tokyo to enjoy exercising and gardening. It was built on the site of a castle owned by Toshima and thus was given the name Toshimaen. Now, there are roller coasters, rides for children, a water park, and it even hosts the Japan Cosplay Festival. In the spring, visitors can enjoy the beautiful cherry blossoms and  in the summer, the hydrangea. It is only 20 minutes by train from Shinjuku. It is a film set where Japanese period dramas are filmed and although there are no roller coasters or spas, you can visit a ninja mystery house and see how secret passages and traps work. There is also costume rental so you can dress up as a samurai or princess and walk around the film set and take photos. Or you can have a ninja training session and find out if you have the skills to become a ninja!