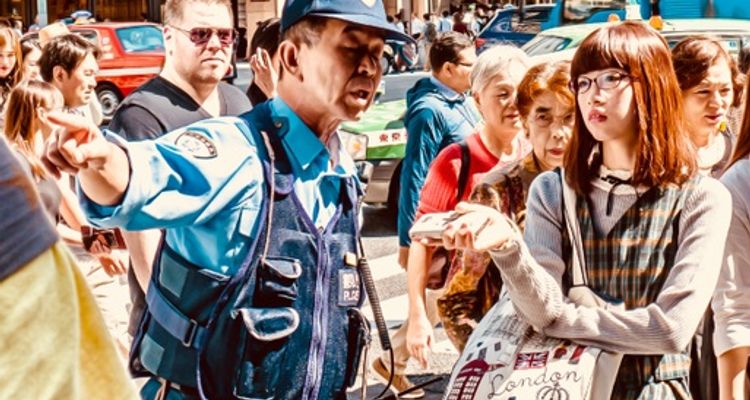 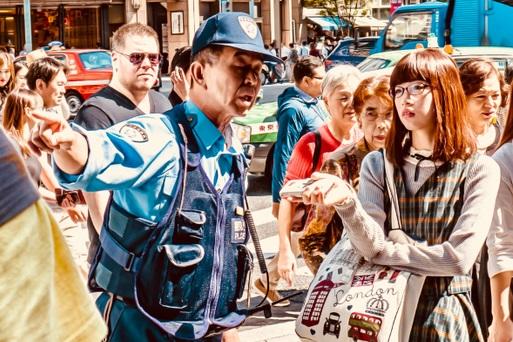 You’re in Japan, but don’t know a word of Japanese? We’ve prepared a list of 20 simple Japanese phrases for anyone that doesn't speak Japanese! Even if you don’t have the time to properly learn Japanese and you don’t have anyone to teach you, all you have to do is open this article and read out these easy phrases. We hope you get a lot of use out of this useful phrase list when traveling around Japan!

You're on your way to Japan! The thing is, you don't know a word of Japanese. What should you do? You should read the following 20 Japanese phrases and survive! All of the phrases are in polite language, called teineigo (丁寧語) in Japanese. The title of each number comes in Japanese, then in English. Konninchiwa is the both formal and informal way to say hello. It can apply to morning, noon and afternoon. It's a pretty broad way of greeting, so mastering this would be useful. Same as konninchiwa, konbanwa consists of both the formal and informal ways to say good evening. This phrase applies to when the sun goes down, and night time. Oyasuminasai is a formal way of saying good night. The informal way would be oyasumi. As I have repeated before, stick to the formal way if you don't know your way with Japanese. Arigatou Gozaimasu is a formal way of saying thank you. The informal way would be Arigatou. Most people would bow while saying this phrase, showing their gratitude. Watashi means I, no and wa are conjunctions, Namae means name, and Desu is the standard ending a sentence. In Japanese, the last name comes first, then the first name, which is opposite from English.

This phrase is a way to introduce your family, friends, or traveling companion. For family names in Japanese, use these: Tsuma (つま - Wife), Otto (おっと - Husband), Kodomo (こども - child, children), Oya (おや - Parents), Shinseki (しんせき - Relative, Relatives). For other relationships, use these: Tomodachi (ともだち - Friend), Kareshi (かれし - Boyfriend), Kanojyo (かのじょ - Girlfriend). Next, on asking directions, or using a taxi! Ikitai (行きたい) means wanting to go. This phrase is most likely used in a taxi, or when you're on a vehicle and you want to tell the driver where you want to go. In Japanese, Taxi is Takushi. These 4 phrases are pronounced as following: Ue, Shita, Migi, Hidari. These are pretty basic phrases, so I don't know when you're going to use them, but there's no waste in memorizing them. Massugu means straight. Massugu desu is a polite way of saying go straight. By replacing massugu with the up, down, right, left phrases I stated above, you can give directions in a polite way. Moving on to phrases you'll probably use in shopping situations.

Wo is a conjunction. Kudasai is a polite way of asking please. By asking this phrase, you can look at the product up close. It can also mean you want to purchase the product. Ikura means how much. Ikura Desuka is a phrase that can be used even if you don't know what the name of the product in Japanese. If you know the product name in Japanese, the phrase would go like this: (Product name) wa Ikura Desuka? Now for some slightly more advanced everyday phrases. With Wi-fi, you can connect to the Internet even though you're in a foreign country. Ask the store clerk in the shop, restaurant or cafe this phrase. If they do, they'll tell you what the password is. Most train stations in Tokyo are equipped with free Wi-fi. Arimasuka means do you have. You can reuse this phrase by replacing "Wi-fi" with the object you need, such as shampoo or toilet paper. Daijyoubu means it's okay, or you're fine. Daijyoubu Desu is a polite way of saying no, or declining an offer. You can say this when your waiter is pouring water, or offering more food, or so on.

18. Omoshiroi Desu. (おもしろいです。) - This is fun/interesting.