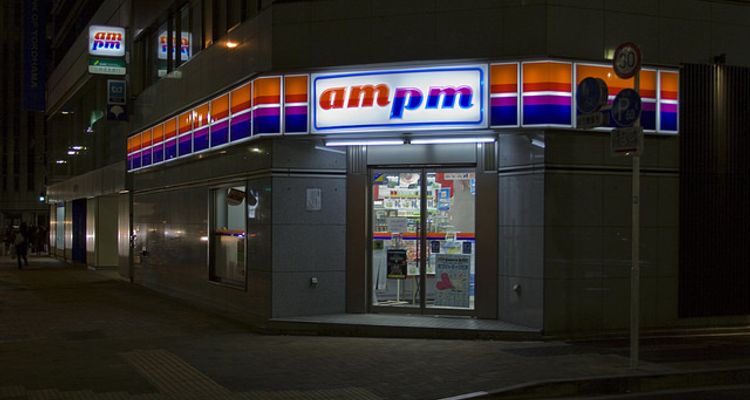 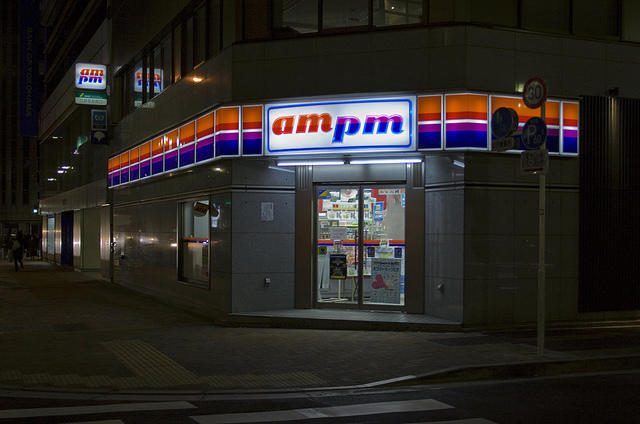 13 Things That Would Probably Surprise You in Japan

Traveling to any new place will give you culture shock. Here is a short list with things that shocked me when I first came to Japan - all very surprising, but common.

As I have mostly spent my childhood overseas, I can say that I was nearly a foreigner when I came to Japan 8 years ago. I lived overseas for 4 years before my arrival. Here are 13 things that surprised me (but are fairly common) at  Japan. The points below may be personally biased. We have all been here. Sitting on the toilet, surprised because it's WARM. Thinking that the person who used this stall before must have been sitting here for a long, long time. I was so surprised by these toilet seats (and their fancy gadgets), I wrote an English essay about it at school. Both Haneda and Narita airports are furnished with these beautiful toilets. Do not miss a chance to try one. The service in Japan in general is very good. The service attendants look in your eyes and speak with a smile.

Public spaces from parks to crowded towns like Shibuya, were clean. People did leave trash, spit, and sometimes vomit, but the streets are very clean compared to any country I've stayed in.

4. People sleep in trains without fear Japan has such public peace that people could sleep in trains, alone. No one mugs you or threatens you. That fact alone is pretty outstanding. I also discovered rush hour trains are no joke and must be avoided at all costs. People are literally squeezed into the train. Don't let go of your belongings, you can lose them in the crowd. Beware of the groping hands of creeps. You can smell the body odor of the guy in front of you. You are squished by complete strangers. Then the train stops for some reason and makes you late.

6. The frequency of jinshin (人身）accidents

Jinshin accidents (accident resulting in injury or death) happen at least once a day, somewhere. It's not a surprise regarding the number of train lines that run through Tokyo (over 50). Main chain stores of convenience stores in Tokyo are: Lawson, 7/11, Family Mart, Three F, and Sunkus. They are everywhere, open 24/7. An encouraging ally for those who say "I have nothing to eat in my refrigerator but I'm starving" at 2 am. Products only seen in Japan would be rice balls and oden (in winter). Oden is a traditional Japanese dish consisting of various of foods stewed in dashi (a tasty broth made from seaweed and dried bonito shavings). Yum! If you're visiting during the winter, definitely try oden. It's cheap because you can choose the contents one by one.

The government is considering removing this corner in convenience stores for the upcoming  Tokyo Olympics in 2020. I strongly agree with this. Kids can see it, and I really don't think it's a good influence.

I know it's kind of redundant pointing out the English doesn't make sense on t-shirts. I know English-language graphics make a statement in fashion. I know. To be fair, this happened. You can't argue with the actor who played Harry Potter. This becomes more evident in the downtown area, where houses and buildings are clusteredtogether. I didn't have utility poles and electric lines this much where I lived before. I thought it ruined the view of the sky at first, but it feels homey now.

11. You can drink tap water And it's safe and clean. Some people say that it tastes bad and use water servers. They don't know how lucky they are. The tap water where I used to live was a dingy pale yellow, and dangerous to drink. We used water servers because that was the only option.

12. Food tastes so good, even the vegetables The food, especially vegetables, are the best I've had. Raw, fried, deep fried, boiled, they have a solid taste and not watery at all. You can buy fresh food at the local supermarket. But at the same time...

13. Food is so expensive, especially vegetables and fruits

For example, the strawberries above. These are branded strawberries from the Tochigi prefecture, called "Tochiotome". They cost about 500 yen for one pack. You can have a decent meal (if you tried hard enough) with 500 yen. They're good, but they're expensive. It is worth the money though.