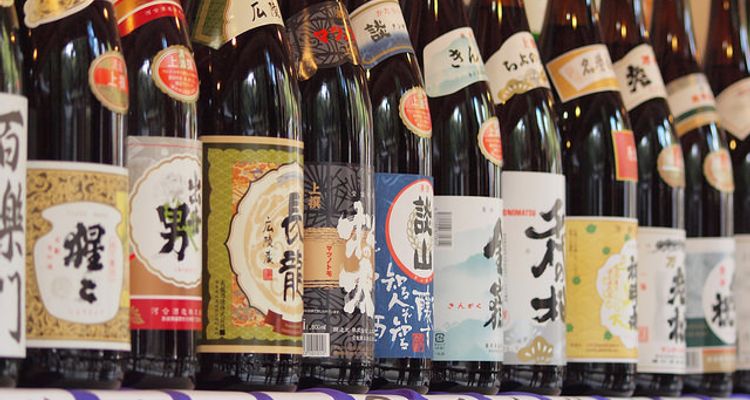 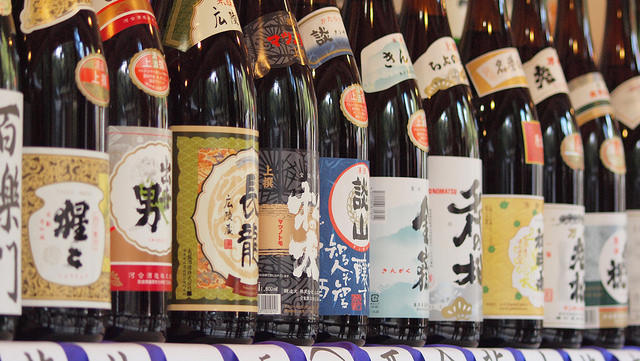 You might expect to drink sake in Japan, but do you know the important things about that cup in your hand? If you like sake, or even if you've never had it before, check out this article to learn more about this traditional Japanese alcohol.

1. The English word "sake" is seishu (清酒) in Japanese. The word sake (酒) in Japanese usually means alcohol, which is a broader term. Nowadays, what we think is sake points to seishu, which is alcohol made from rice, rice malt and water with a special process unique to Japan.

2. Under the Liquor Tax Law, seishu is alcohol that is under 22 alcohol percentage and that fills the following requirements.

3. Sake is categorized by the ingredients and process. There are 8 categories in total. For example, sake fall into different categories by how polished the rice is. But they all do fit one condition: they must use more than 15% of rice for malt. 5. 2 types of rice are used in the ingredients. These are Kouji Mai (麹米) and Kake Mai (掛け米). What type of rice they use differs by what type of sake is made. However, generally speaking, for Kouji Mai, rice especially engineered for sake making is used. For Kake Mai, common rice (一般米) is used.

6. The quality of the water is important to the making process. Since water takes up 80% of the components of sake, the quality of the sake depends on the water. The water source is mostly well water such as ground water and underground water.

7. Malt used in sake making is a product of the growth of the Aspergillus oryzae sprinkled over steamed rice. This malt is also called Kome Kouji (米麹). Kome Kouji changes the starch in the rice into glucose, which is the process of saccharification. The image above is a microscropic image of Aspergillus oryzae.

8. You can drink sake cold or hot.

You can mix it with other beverages if you like, but sake is at its best taken straight cold or hot. People admire the taste and aroma of it by drinking it without anything else.

9. There are 11 categories for the temperature of the sake. The hottest goes around 55 degrees, and the lowest goes around -10 degrees (Celsius). For example, the name for the hottest is Tobikiri Atsukan (飛び切り熱燗). Tobikiri means exceptionally, and Atsukan means hot sake.

10. Sake has different flavors, from sweet to extremely dry.

This is because of its many categories and the temperature at which it is served. If you're a beginner in drinking sake, be sure to ask an expert or else you may end up with extremely dry sake and feel like your eyeballs are exploding.

11. Sake is drunk in many different containers.

Here I will introduce the 3 most well known containers. First, the Tokkuri (徳利). Tokkuri is a jug shaped container. It is mostly used to pour sake. Next, the Choko (猪口). Choko is a small cup. It is used to drink sake. Usually comes in a pair with the Tokkuri.

Finally, the Sakazuki (盃). The Sakazuki is a shallow cup that comes in different sizes. The largest may be the size of a plate, whilst the smallest can come in the width of 15 cm. Sake drunk in Sakazuki usually are for formal places, such as banquets, or a New Year's celebration.

12. There are names for situations where you drink sake.