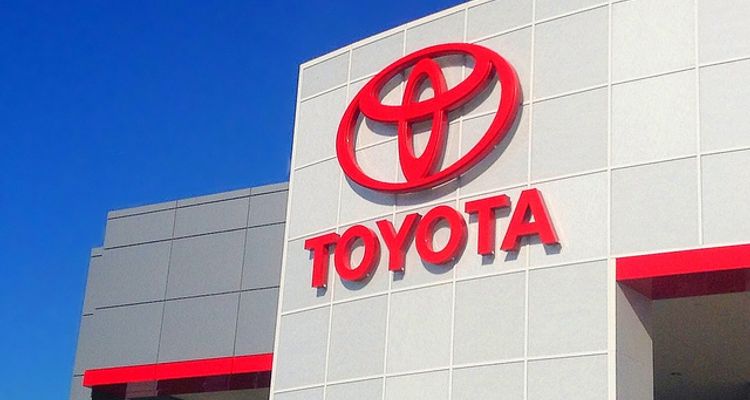 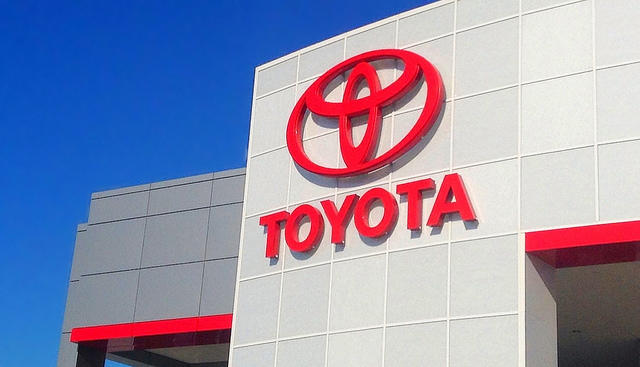 10 Japanese brands named after their founders

These Japanese brands get their names from its founders. They're not really that impressive or striking, but they are now well-known everywhere.

While many companies do not mind spending a lot on getting the right name, some of these multinational Japanese companies just went the conventional way and adopted their name from its founders’. The result – well, all these companies have made its way to the international market and almost everyone knows about these brands.

These are 10 companies that have derived their names based on its founders’ names. These companies are so well-known that you might be surprised some of these names you have been saying all this while are actually common surnames in Japan. Yaskawa Electric might not be well-known by end-users like you and I, but this multinational company has a high reputation in the fields of robotics, drive technology, as well as industrial automation. This company was founded in 1915 by Keiichiro Yasukawa.

If you walked out into the street right now, chances are you will spot a Toyota car. This well-established car manufacturer was founded in 1937 by Kiichiro Toyoda as an independent entity under Toyoda Automatic Loom Works, a company founded by Kiichiro’s father – Sakichi Toyoda. It is said that the name “Toyota” was adopted instead of “Toyoda” because the word has 8 strokes in katakana (a Japanese writing system) and the number is believed to bring luck. Indeed, it has.

A well known name among the transportation industry, Kawasaki did not taken its name from a Kawasaki City in Kanagawa prefecture. Instead this well-known brand was actually named after its founder – Shozo Kawasaki. The company was founded in 1896.

As one of the world's renowned electronics manufacturing company, Casio is well known for its calculators and watches. It was first founded by Tadao Kashio in 1946 under the name of “Kashio Seisakujo.” The name was changed to “Casio Computer Co. Ltd” in 1957.

An international electric and electronics company, Fukukawa Electric is inolved in various cutting-edge technology businesses including telecommunication, automobiles, and energy. The company was founded in 1885 in Yokohama by Furukawa Ichibei.

Listed as one of the largest automakers in the world, Suzuki Motor Corporation took its name from its founder, Michio Suzuki. The company was first called “Suzuki Loom Works” when it was founded in 1909.

If you have been to Tokyo in the last few years, then chances are you have visited Tokyo Skytree, currently the tallest tower in the world. The main company behind this wonderful tower is Obayashi Corporation, a multinational construction contractor. Obayashi gained its name from its founder – Yoshigoro Obayashi. It was founded in 1892 in Osaka. For those who love collecting models, then Tamiya is a familiar name. Founded in 1946 by Yoshio Tamiya, the company was originally a saw mill and lumber business. Yoshio ventured into the modeling business from 1948 with a scale wooden ship model kit. The company has since become one of the main companies producing high quality models.

Another automobile company that is known to almost everyone in the world, Honda was founded by an automobiles enthusiast, Soichiro Honda, in 1946. Initially known as “Honda Technical Research Institute,” the company built and improved motorized bicycles before introducing their first motorcycle known as “Dream” in 1949.