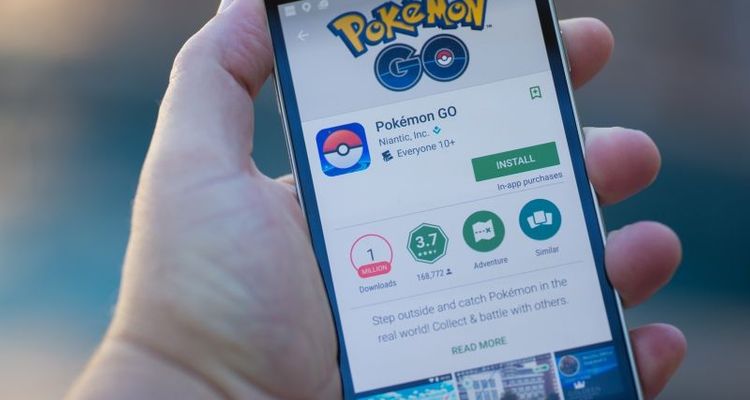 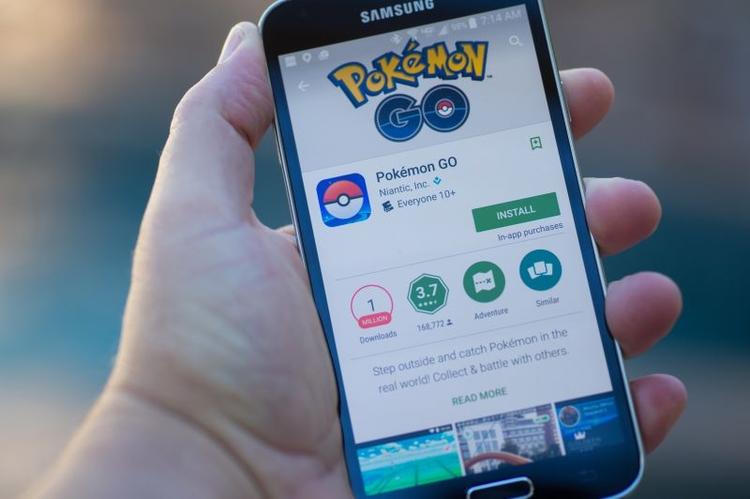 The popular smartphone game Pokemon GO continues to be played by a large number of people all around the world three years after its initial release in July 2016. In Japan, there are several places that have become known as "holy sites for Pokemon GO." Tokyo, in particular, is full of famous places where Pokemon GO players from all over Japan gather to play together. Here are the top 5 spots in Tokyo to get your Pokemon GO fix while in the city!

The area around the Yodobashi Camera near Shinjuku Station's West Exit is nicknamed "Pokemon Square," and is famous as a top level Pokemon GO area within Japan. There are many PokeStops and there is always someone using a Lure item, so you can enjoy playing there for a long time. There are also few gyms, so it is mostly recommended for those who want to catch a large number of Pokemon. The area in front of the Yodobashi Camera store has vending machines as well benches, and you can also venture into the store to purchase a portable battery if your phone battery runs low, so it is a very convenient location. Leave JR Shinjuku Station via the West Gate, then take the stairs to exit via Exit 8 and then you will see the Yodobashi Camera Multimedia Building right in front of you.

The area around Akihabara Station is one of the places within Tokyo where you can find the most Pokemon gyms close together. There are in fact 19 gyms within 500m of the station, making this the perfect place to engage in raid battles. There are 7 gyms where you can take part in invitation-only "EX Raids" in order to catch legendary Pokemon like Mew, Mewtoo, and Deoxys. Be sure to research when such events are available! Chuo-dori (Main Street) in Akihabara is pedestrian-only on Sunday afternoons, so you can walk around playing Pokemon GO safely. As long as you alight at JR Akihabara Station, there will be plenty of gyms and PokeStops to be found no matter what exit you take out of the station.

The South Exit area of Kinshicho Station is known as the best place in all of Tokyo to level up your Pokemon GO character. There are over 10 PokeStops in the South Exit area, as well as a huge variety of Pokemon available for catching. There is even a relatively high chance of encountering the rare Pokemon Ditto! There are 5 PokeStops in the plaza in front of the station, and you can catch a large number of Pokemon that evolve easily and level them all up there in an efficient manner. Furthermore, you can sit in the seating area between the ABC-MART and the Yurindo or enter the Tully's on the 4th floor of the TERMINA building connected to Kinshicho Station and play while seated!

While the Nakano Station area isn't as well known as the spots listed above, it is still a must-visit place for Pokemon GO players in Tokyo. Located near the North Exit of Nakano Station you will find Nakano Sun Mall, which on top of being full of PokeStops and gyms, is also a great place to play Pokemon GO during inclement weather as it a shopping arcade (shopping street covered with a roof). There are also plenty of eateries where you can rest and play at the same time, such as the McDonald's Nakano Sun Mall Branch from which you can access 4 or 5 PokeStops depending on your seat! You can reach Nakano Sun Mall by exiting JR Nakano Station from the North Exit ticket gate. You will find the entrance on the other side of the plaza.

Ikebukuro Nishiguchi Park has been famous as a great leveling spot for Pokemon GO ever since the game was released, and you can find many players gathering around the Pokemon gym there at all times of day. The best part about this park is that it's so full of PokeStops that you can visit 4 of them at once! The park is always full of people due to it being only 2 minutes on foot from the West Exit of Ikebukuro Station, and there is always someone using a Lure item, so you can catch a huge number of Pokemon! There are toilets and smoking areas in the park, and it also lights up during the nighttime, making it quite the comfortable place to play Pokemon GO.

That wraps up this list of the best places in Tokyo to play Pokemon GO. There are often Pokemon GO events throughout the year, such as Community Days and EX Raids, so keep an eye on the Pokemon GO schedule as you explore the city while playing.