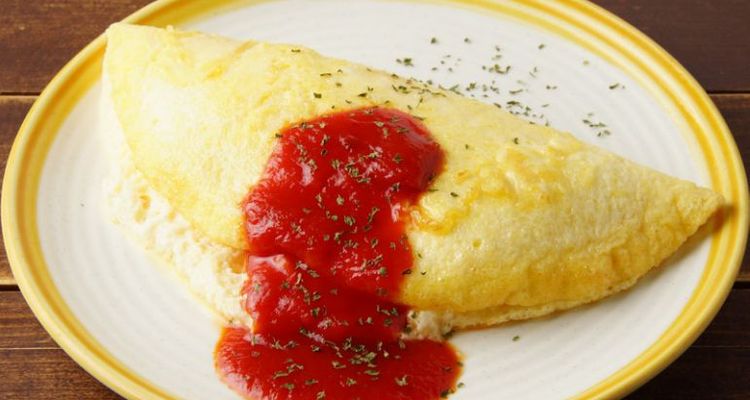 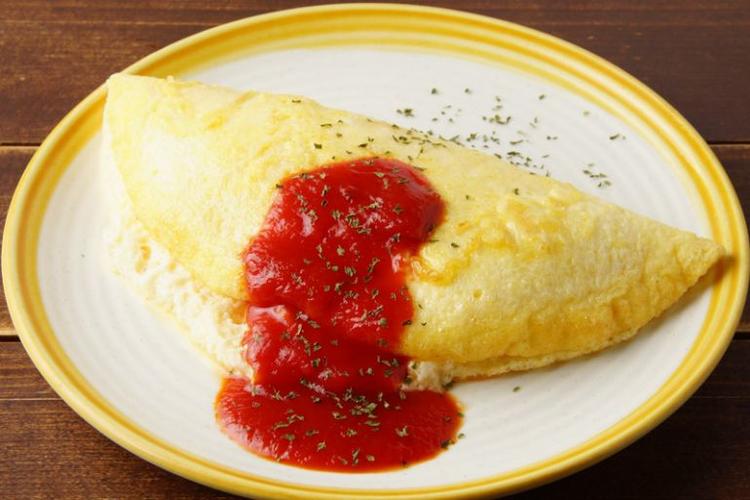 "Food Wars! Shokugeki no Soma” is a manga and anime series that is popular both in Japan and abroad. This article introduces the dishes that the various creative dishes in the story are based on, and where they can be eaten in Japan.

What is “Food Wars! Shokugeki no Soma?”

This popular manga series has been published in the “Weekly Shonen Jump” since 2012. As of March 2019, 33 separate volumes of the series have been published in Japan, and 3 anime series based on the comic have been aired on TV. The story follows Soma Yukihira, a culinary prodigy who aspires to become a top chef, as he strives to build up his culinary skills along with his friends and rivals.

The various creative recipes that appear in the story were devised under the supervision of a renowned culinary expert. This article introduces 5 particularly famous recipes as well as the dishes on which they were based.

This is a dish that the protagonist Soma Yukihira devised for the exam to be accepted at Polaris Dormitory, the student dormitory of the famous culinary school that he later attends. It is a fluffy hamburger steak made with canned mackerel instead of pork or beef, served with a refreshing sauce made by adding citrus juice and soy sauce to the juices in the can. The recipe is based on seafood hamburger steak, a dish that many Japanese people are familiar with. It is often made with sardines and horse mackerel, and is popularly purchased in supermarkets.

Soma was inspired by Satoshi Isshiki, an upperclassman at the culinary school, to create this dish. Ochazuke (or chazuke) is a dish made by pouring hot tea or dashi (broth) over cooked rice and topping it with a variety of ingredients. It is sometimes made by packing the rice as onigiri (rice ball). There are even cases where the onigiri is grilled as shown in the picture.

Common toppings are salmon and cod roe, but Soma chose to go with Spanish Japanese mackerel. He added another original touch by grilling the onigiri using the French poele technique. Onigiri chazuke is often offered at izakaya (Japanese pub) as an item to finish off the meal with, but you can also make it yourself by purchasing an onigiri at a convenience store and pouring hot tea over it.

This is a dish that Soma made for the Breakfast Buffet Challenge at a school training camp. It looks and smells like an omelet, but the texture is so fluffy it's more like a souffle! Soma achieved this texture and springiness by cooking the eggs after beating the whites into a meringue. There are many restaurants in Japan that pride themselves in their fluffy omelets, although they might not be quite as fluffy as Soma’s. The omelets served at breakfast in luxury hotels are highly recommended. Be sure to try them.

The theme for the first round of a fall cooking competition during Soma's first year at culinary school was “Obento” (bento: Japanese box lunch). Noriben is made by covering cooked rice with nori (seaweed) dipped in soy sauce, and it has long been a popular bento recipe in Japan. Soma made this dish his own by layering cooked dried tuna between the rice and topping it with flavored nori formed into spheres to appear like fish roe. Regular noriben can be purchased at bento shops and convenience stores.

This is a dish that Soma presented for his victory in a culinary showdown with one of his rivals, Etsuya Eizan. Tebasaki Gyoza (chicken wing dumpling), which is made by stuffing ingredients in a chicken wing and deep frying it, is commonly served at Chinese restaurants, izakaya, and restaurants specializing in chicken dishes or gyoza. Soma used aromatic jidori (local chicken), and while potato starch dissolved in water is usually poured over the gyoza before grilling to give it crunch, Soma used parmesan cheese to produce a nutty aroma and rich flavors.

“Food Wars! Shokugeki no Soma” is renowned for its depiction of delicious cuisine, so there are a lot of fans of the show who have probably wanted to try these dishes for some time! If you are visiting Japan, be sure to refer to this article to try them for yourself!