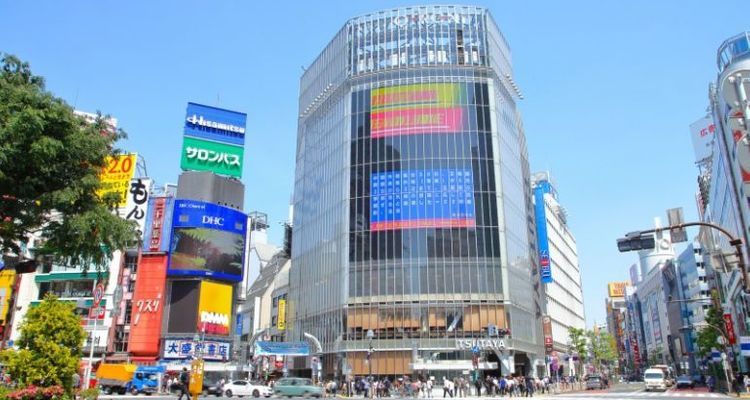 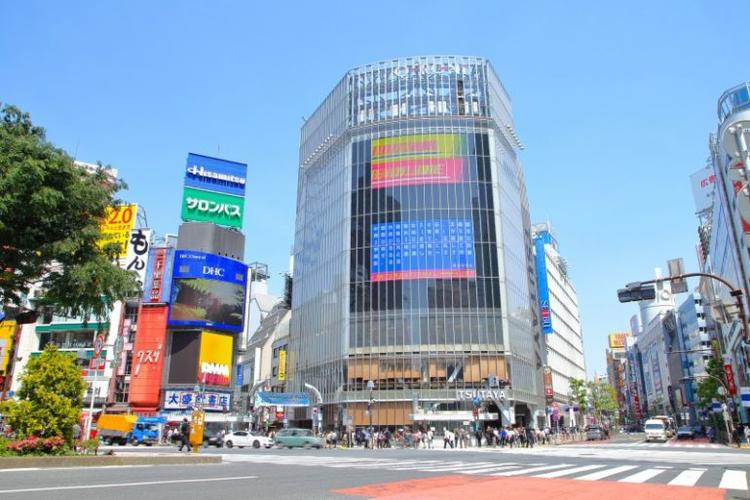 Persona 5 has garnered popularity not only in Japan but also overseas. If you are visiting Tokyo, where the game is set, how about paying a visit to some of the hallowed sites that appear in it? This article will introduce you to 5 such sites centered on the Shibuya and Sangen-jaya districts of Tokyo.

Persona 5 is an RPG released for Sony's PlayStation 3 and PlayStation 4 systems. The story follows the path of a high school student who goes to school during the day and experiences friendship and love. However, once school has ended, he transforms into a phantom thief who saves the weak and exposes the underbelly of the great metropolis.
There have been a number of entries in the Persona series but this is the first entry situated in a real-life city such as Tokyo. The game has garnered attention for the faithfulness of its recreations of existing sites, and there are a great number of fans who visit these landmarks to compare the in-game depictions to their real-life counterparts. This article will introduce 5 particularly attention-worthy spots.

You'll Definitely Want to Go to the Walkway in Shibuya Station, an In-Game Hideout Location

The phantom thieves, our protagonists, meet up at "hideouts" in order to plot their plan of attack. One such hideout is located at the "Walkway in Teikyu Building, Shibuya." The location that inspired the in-game walkway is located inside Shibuya Station, between the Keio Inokashira Line and Tokyo Metro Ginza Line ticket gates. An art piece created by Okamoto Taro called "Ashita no Shinwa" (The Myth of Tomorrow) hangs on the wall in this area. You can imagine the characters in the game taking in this piece of art while preparing for battle or looking out on Shibuya from the large windows.

Walk Shibuya's Center Gai and Be Reminded of Central Street

Shibuya's symbolic "Center Gai" is re-imagined in the game as "Central Street." If you take the time to walk the street in real life, you are sure to be amazed by the amount of signposts and shop fronts that you can recall from the game. However, it's important to note that some of the distances between buildings and the locations of some of the buildings were altered in the game. Also, the "Airsoft Shop" that exists on a backstreet in the game does not exist in real life. Center Gai is located just outside the Hachiko Exit at JR Shibuya Station, diagonally across the famous scramble crossing.

After Walking Around Hachiko Square (Station Square), Board the Den-en-toshi Line

"Station Square," the site where in-game politician Toranosuke Yoshida's gave his speech, is modeled after the famous meeting point in front of Shibuya Station colloquially known as "Hachiko Square." A symbolic train-shaped monument also exists in the real life square and you are free to enter it. This monument is also used for tourist information and you can find English speaking staff within.
Next, hop on the Tokyu Den-en-toshi Line and head to Sangen-jaya, the inspiration for Yongen-Jaya in the game.

Walk the Backstreets of Sangen-jaya, the Inspiration for Cafe Le Blanc and Yongen-Jaya

A bumpy 5-minute train ride will take you to Sangen-jaya Station. In the area north of the station, you will find National Route 246 and the area enclosed by Setagaya Street (approximately 230 meters from the station), which is recreated in the game under the name Yongen-Jaya. While not everything here appears exactly as you would find it in the game, the atmosphere is exactly the same, and a leisurely stroll in this area will have you feeling as if you have jumped inside the game world.
While the cafe that Joker lives in in the game does not actually exist, you can see the snack bar New Marina in this area. It is said that the exterior of this bar was taken as the model for Cafe Le Blanc.

Purchase a "Recovery Drink" at the Vending Machines of Chiyo no Yu, the Inspiration for the In-game Bathhouse Fuji no Yu

Across the street from the New Marina, you will find a retro bathhouse called "Chiyo no Yu," which is known as "Fuji no Yu" in the game. This building will be recognizable to fans of the game as it inspired the in-game bathhouse. From the placards to the laundromat and the corrugated iron sheeting, the atmosphere is recreated perfectly. Players can purchase drinks at vending machines to restore HP in the game world, so why not pretend like you have become Joker and purchase your favorite drink?

There are a number of other possible places of pilgrimage for Persona 5 fans beyond what has been introduced here. Enjoy walking the streets of Shibuya and Sangen-jaya on your next visit.