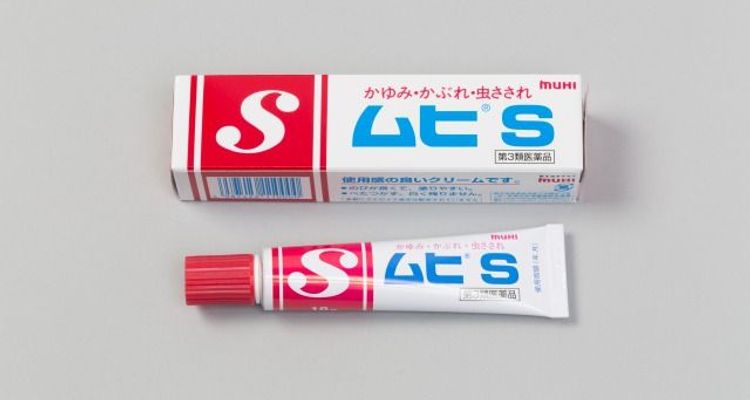 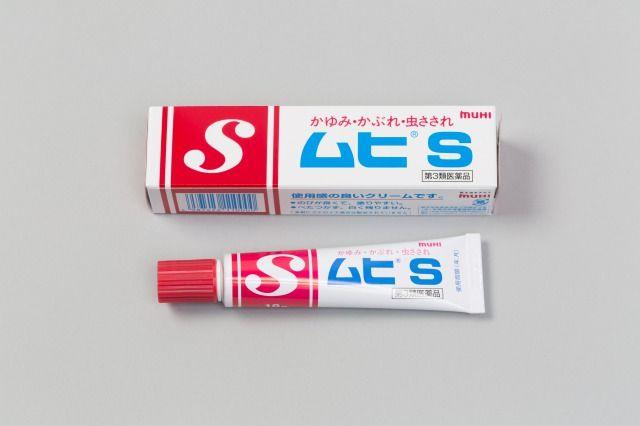 Anti-itch medications can be a blessing when you are suffering from insect bites. In Japan, there are a variety of medications ranging from the standard one to ones for children. This time, we introduce seven highly recommended anti-itch medications that can make wonderful gifts to take home!

The MUHI series by Ikedamohando, which is effective on a variety of different types of itches, is particularly famous. Among the series, MUHI-S (sold as MOPIKO-S in some countries) is a popular standard. It feels cool and refreshing when applied and has effective anti-itch ingredients. It is a cream that spreads smoothly and doesn't leave a white residue. It has a light texture that is not sticky.

This is medication in liquid form that quickly dries. It combines an ingredient that suppresses itchiness and one that suppresses inflammation that causes swelling and redness. It also has two cooling ingredients to quickly calm the itch. It can be applied directly from the bottle.

MUHI Alpha EX Liniment is effective for bites by a variety of insects, including mosquitoes, ticks, fleas, caterpillars, and centipedes, and even jellyfish stings. Diphenhydramine hydrochloride, which quickly reduces itchiness, is added to PVA, which is an effective anti-inflammatory. A liquid medication with two cooling ingredients, it quickly cools and reduces itchiness. It can be applied directly from the bottle.

This is an anti-itch ointment that can be used on one-month old babies. It is a gentle formula with no cooling ingredients or steroids. It does not sting so is appropriate for use on the delicate skin of babies. It is effective on insect bites, heat rash and diaper rash. It can also be applied to the face. It is a compact size that is convenient to carry.

Pensol H was created by the OMI brotherhood as part of their Menturm line, and is also recommended. It is a liquid medication that quickly dries when applied so it is light and not sticky. It has a fresh, cooling feel that calms the itchiness. There are no colorants, preservative, surfactants, ammonia or steroids in it. It can be applied directly from the bottle.

New Una Kowa Cool by Kowa is effective on bites by insects such as mosquitoes and ticks as well as on general itchiness. It has a cool feel that quickly stops itchiness. The active ingredient, lidocaine, quickly stops the transmission of itchiness and diphenhydramine hydrochloride suppresses the histamines that cause the itchiness. It can be applied directly from the bottle.

Sato Pharmaceutical's Tact Plus Jelly is a product that suppresses itchiness, redness, and swelling due to bites by insects such as ticks, gnats and bees. It is a clear gel-type medication that cannot be seen once applied. It feels cool and refreshing on the skin.

Each of these medications are effective if applied several times a day. They are readily available at pharmacies and drug stores around the country.