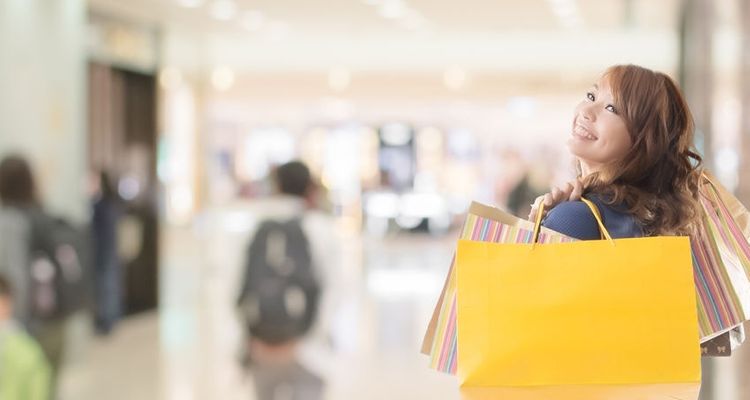 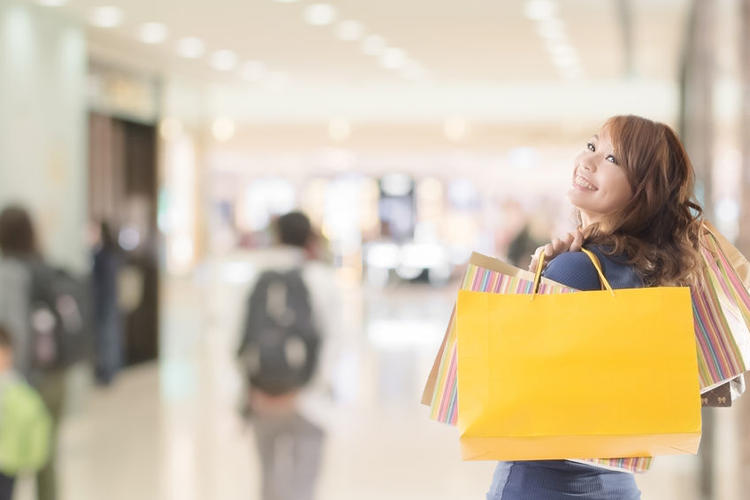 A must-see for people from Taiwan and Hong Kong! What should you buy during your stay in Japan?

One of the pleasures about going to Japan is shopping. We surveyed more than 500 Taiwanese people and Hong Kongers who have either traveled to Japan or are considering it about their opinions and reasons regarding shopping in Japan. We found that the most popular answer was “convenient items that can be used in daily life that can only be bought in Japan.” People who are currently in Japan, why not use this survey as a reference and make your shopping more fun? (This article was written in collaboration with Johnson & Johnson K.K. Consumer Company.)

*This article was written in collaboration with Johnson & Johnson K.K. Consumer Company.

Let’s look at the survey results.

First, we asked about where they get their information when they go shopping in Japan.

From where do you get the most useful information when you go shopping in Japan?

When people looked up information about shopping in Japan, close to 60% of them referred to social media. After that was information from websites at around 22%, so the top two spots combined adds up to more than 80%.

Since most of the information comes from the Internet, it looks like guidebooks and magazines aren’t often referred to.

Next, we asked what kind of products people wanted to buy in Japan.

What kind of products do you want to buy the most in Japan?

Here are the top three categories.

Finally, number 3 sees a large number of people that bulk buy Japanese sweets as souvenirs, from wagashi to snacks, and there are also people who continue to buy flavors they’re acquainted with.

It seems the products of these three genres are something that Taiwanese people and Hong Kongers who either live in or visit Japan can’t leave behind.

We asked about the reasons behind medical supplies being so popular and here are the results.

Why people want to buy medical supplies in Japan

The biggest reason at 31.7% is “it’s cheaper in Japan.” It’s hard to import medicines, plus the recent deprecation of the yen has made it much cheaper to buy these products in Japan.

26.8% of people answered that Japanese products (“Made in Japan”) are high-quality, and 25.8% of people responded that these products can only be found in Japan/it’s hard to get in their own country.

We can see that the interest in products used on one’s body like medical products, Japan-made products, and products only in Japan is extremely high.

In reality, these Japanese medical products have extremely high popularity among Asian consumers, and lately Japanese stores that stock them like drugstores have become jam-packed with the number of tourists bulk buying products as souvenirs and gifts.

Since medical products are something to have on hand, many people bulk buy in order to build their stock. Items like salves and bandages are used on a daily basis by many people.

For example, housewives that must use water in their cleaning every day often suffer from cracked skin and hangnails. Many people like that use salves and bandages every day to sooth their problems. Since they’re housewives, they must push through and complete their tasks even if their hands are suffering, so there are many people that give up on taking care of themselves.

Another problem affecting many women is foot blisters. When you first wear a new pair of shoes, it feels great, but after a while it starts to hurt… Many women bought bandages for issues like that.

In Japan, a product that helps erase that age-old problem has recently become a hot topic. That product is called the Kizu Power Pad™ (“kizu” meaning “wound”).

It first went on sale in Japan in 2004 and gained lots of popularity as a product for injury care. However, Kizu Power Pad™ is unfortunately only sold in Japan.

However, when we asked “Do you know about Kizu Power Pad™?” in this survey, a startling 35.2% of people answered yes.

Even though this brand isn’t sold outside of Japan, thanks to word-of-mouth and SNS posts by people who bought them after visiting the country, this product is relatively well-known.

What kind of product is this Kizu Power Pad™?

What is Kizu Power Pad™?

Kizu Power Pad™ is a wound care product that helps speed up the natural healing process, lessens the pain a little, and makes it difficult for scars to form just by being placed over the wound.

There are two kinds of theories behind healing properties: disinfect and dry the wound so it scabs, also known as dry healing, vs keeping it moist so it heals nicely, also known as moist healing. Actually, it’s been reported that moist healing techniques will help a wound heal faster and more cleanly.

There are 8 kinds of Kizu Power Pads depending on the type of adhesive and where it’s meant to go, including Scrubbing and Washing, Fingers, and Heel Blisters. It’s great that you can pick the perfect kind for the size and area of the wound and the appropriate adhesive.

Along with the different kinds of Kizu Power Pad™, there are many reasons this product is great. Let’s look at the three biggest ones.

1. You can use it on wounds that are too big for regular bandages!

Most traditional bandages use gauze to separate where the part where the wound goes and the tape that keeps it on the skin. But all of Kizu Power Pad™ is the pad. That’s why it can use used on wounds that are too big for bandages of the same size. (Please center the ones for foot blisters so that it covers the biggest part of the wound.)

2. They’re completely water-proof so it won’t fall off!

It’s completely water-proof so you can continue using them while cleaning or taking a shower without fear it will fall off. It’s perfect for people like housewives who are always dealing with scrubbing or washing.

3. It fits well and is comfortable

Since they’re easy to peel and it’s fairly thin, it sticks well against skin. Also, it was designed with the human body and skin elasticity in mind, so it won’t come off even if you move the affected part. It fits so well it feels just like your skin! It’s something you’ll understand well if you try it.

Kizu Power Pad™ was made with the approach of thinking thoroughly about how to deal with wounds, so you can use it not just for skin cracks, hangnails, and blisters, but also wounds like light scrapes, cuts, and burns.

According to this survey, when these benefits were mentioned, 81% of respondents said yes to the answer “do you want to buy Kizu Power Pad™?”

Many people said that they wanted to buy it because of its healing properties and waterproofness, and there were also people that wanted to use it right away for their everyday wounds like skin cracks.

Because of the effectivity of Kizu Power Pad™ and the fact that it isn’t available in their country, people are very interested in this product.

What about buying Kizu Power Pad™, only sold in Japan?

So, where can one buy Kizu Power Pad™?

It’s sold at most drugstores throughout Japan and you can also find it at some convenience stores and supermarkets.

It’s a product made for people who want to use Kizu Power Pad to heal a wound cleanly, like housewives and restaurant staff that wash up every day, people who get blisters from new shoes, and children who get scrapes from playing excitedly.

There are more limited-edition products that you can only buy in Japan!

In Japan, outside of Kizu Power Pad™, there are various types of Band-Aids available for purchase, such as waterproof Band-Aids.

Among them, the box of 20 Band-Aids that are made with 10 designs featuring popular characters is a best-seller. The line-up has 3 different versions, including Disney princesses, Minnie Mouse, and Frozen. These cute products can be enjoyed by children and adults alike. It’s only sold in Japan, so it’s another product you’ll want to pick up on your trip.

The results of this survey made it clear that Taiwanese people and Hong Kongers decided that Japanese medical products is what they want to buy most in Japan.

Both Kizu Power Pad™ and the Band-Aids with popular character designs are highly functional and have gained a lot of attention due to their being only sold in Japan. Please use this article as a reference and add these products to your shopping list while you’re in Japan.

Also, for more details about Kizu Power Pad™, please check the following website (Only in Chinese).