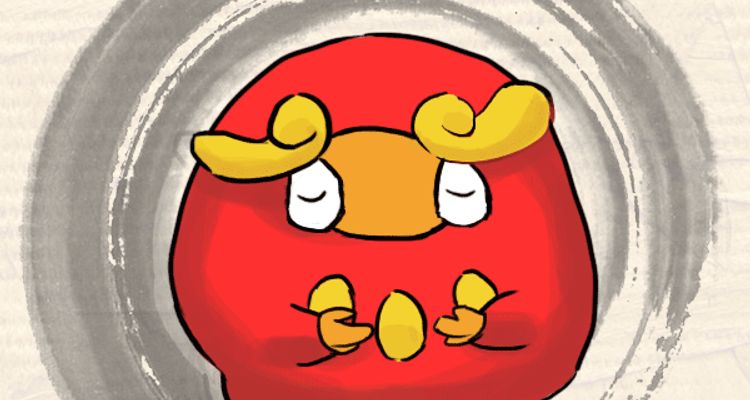 What Pokemon Teaches You About Japan

Disclaimer: the artwork in this article and the use of Pokemon is a tribute to the series (from me, who is a huge fan) and is part being used as an educational tool to teach you about some aspects of Japanese culture that you may not have realized had made its way into the series.

This article is being done as a request. A couple weeks ago I uploaded an article about Golden Week.

When I talked about the celebration of Children’s Day I wrote:

“The most striking part of it is the “koi-nobori” (colorful carp streamers).

The carp are supposed to represent different people in the family. Red carp are women/girls, blue are men/boys.

The carp look like they are swimming, the image being that the carp are trying to swim upstream. When carp succeed in this, they can become dragons. Ever wondered why in Pokemon, a useless carp evolves into a giant sea-dragon?“

Apparently an anonymous reader’s mind was blown from this information. She wanted to know, what else has she accidentally learned about Japan from Pokemon?

I investigated and I found some things that might be interesting to people:

1. Drowzee is a victim of Japanese punnery.

I saw Buzzfeed claiming that Japanese folklore says that tapirs eat dreams and therefore Drowzee exists. I thought that had to be wrong because tapirs where definitely not in Japan in ancient times, right? So I looked on the Japanese internets…Apparently there is a monster in Japanese folklore called “Baku” that eats dreams. “Baku” is also the word for “tapir.” It is written differently but pronounced the same. Consequently Japanese people love puns; this is how we got the dream-eating Drowzee.

Ever wonder why he is a duck carrying a leek? There is a Japanese expression “Kamo ga negi wo shottekuru.” It means that a duck comes with a leek over its shoulder. What does that mean? Good things come all at once. The duck literally is bringing the vegetables for you to eat it with.  However good the saying is, it is definitely bad news for Farfetch’d.

3. Discover the world of Pokemon! In Japan?

This isn’t really that hidden, but the Pokemon games up until crystal all had locations based on areas in Japan. “Kanto” is not just a region in Pokemon, it is the greater Tokyo area! People actually call it the Kanto region. (I have lived in Kanto for 5 years and sadly have found no Pokemon. )

This article was contributed by