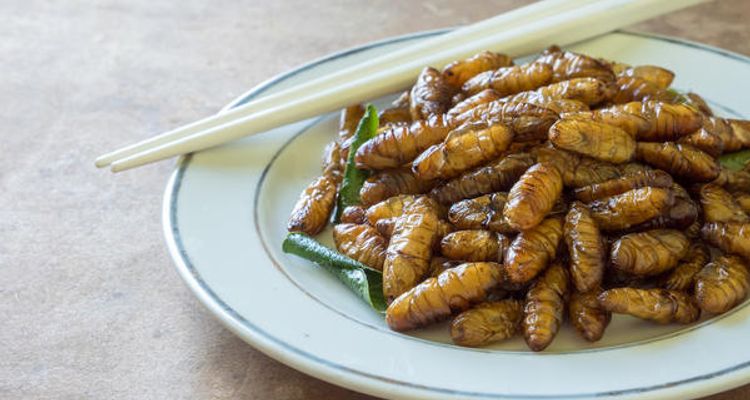 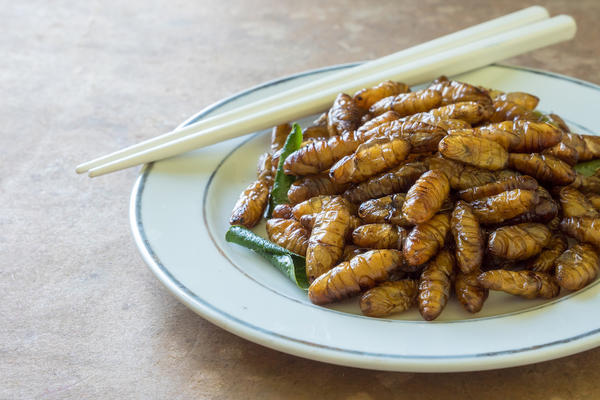 Trying out new foods is an important part of any vacation, but there are many foods around the world that might not be well known by tourists. This time, we will introduce a Japanese delicacy called "konchu tsukudani" (insects boiled in soy sauce). In addition to Seira, the tsunagu Japan editing team also tried these edible critters out. Watch the video below to find out how they tasted!

The History of Eating Bugs in Japan

The bug-eating culture in Japan was developed primarily in mountainous regions that didn't have access to seafood and had to find other sources of protein. It is also thought that the bug-eating culture in Japan grew along with the spread of agriculture. For example, the most typical variety of insect cuisine eaten in Japan, Inago Tsukudani (grasshopper tsukudani), was born out of two separate objectives: to capture and eat the inago before they became a nuisance to their rice crops, and to take in nutrients that couldn't achieved through grains alone. The practice of eating hachinoko (bee larvae) was similarly born out of the need to deal with the larvae before they could turn into the deadly suzumebachi (Japanese giant hornet), as well as to take in more nutrients.

However, advances in food importation and preservation eventually led to its role of supplying extra nutrients that couldn't be achieved from rice alone to be taken over by fresh foods, such as fish and meat. Furthermore, the worsening of the public image of bugs, as well as the introduction of pesticides and other forms of pest control, also contributed to the decrease in bug consumption in Japan.

Inago is a type of Orthoptera that lives in crops, making it a nuisance to the growing of rice. Because of that, it became a practice to catch them whenever they were discovered, which eventually led to the practice of actually eating them. In Japan, inago were eaten as a snack during harvest time and as a side dish during dinner. Their high protein content was very helpful to the people of that time.

While bee larvae tsukudani used to be an important source of protein for those in the mountainous Nagano Prefecture, it is now considered a rare delicacy. It is fulll of essential amino acids, which human bodies do not naturally create.

Silkworms are a type of insect that have contributed to two of the three necessities of life for human beings: clothing and food. Silkworm pupae are eaten not just in Japan, but in China, Thailand, South Korea, and plenty of other countries. In Japan, the most common way to prepare them for consumption is through the tsukudani method, in which they are boiled together with soy sauce and sugar.

Are You Up for the Challenge?

Are you brave enough to give these bugs a try? By all means, give them a taste if you ever come to Japan! If you do get to try them, let us know how your experience went on our Facebook page!