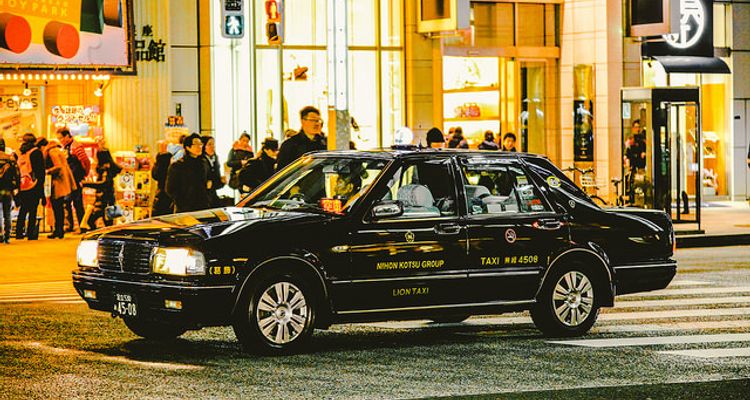 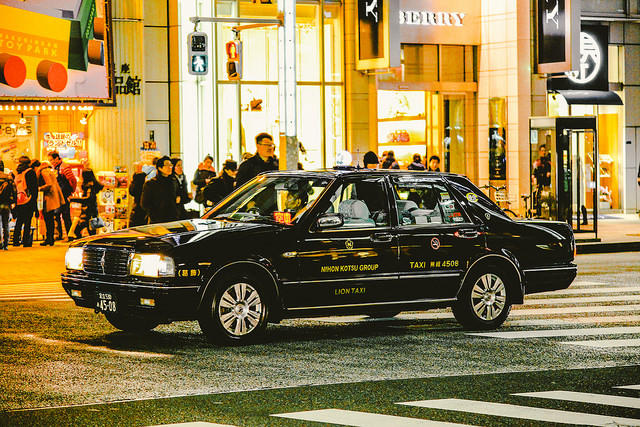 Tokyo's base taxi fare went down a lot! A Complete Guide to Using Tokyo's Taxis for A Bargain

Taxis are convenient when you're sightseeing if you have lots of luggage or if you're in a rush. Japanese taxis have always been called expensive, and thanks to those opinions, Tokyo taxis have lowered their base fare! Is it really a bargain compared to the old fare? Is it actually more expensive? Check this article out to get a detailed explanation of the fare changes and learn how to use taxis effectively and efficiently for better priced travel.

Tokyo's taxis have lowered their base fare almost 40%!

The fare was lowered to encourage the use of taxis for the use of small trips over short distances, especially with the increase of visitors to Japan. The new base fare is great for people who have always used taxis as well as people who will use them now and tourists.

*Taxi fare is decided via approval and currently the approved upper limit is 410 yen while the lower limit is 380 yen. Is it really a bargain? Depending on the distance, it might be more expensive...

Though even though the base fare is cheaper, don't get so comfortable you ride it recklessly.

It wasn't just the base fare that was changed with this update, but also the price per distance. This change means that it might be harder for regular users since their route may get more expensive. Take a look at exactly how the fare is changing

On the other hand, the fare also changed from 90 yen every 280m to 80 yen every 237m, so the distance has shortened. Here's a chart that lays out the differences in an easy to understand manner. Please refer to the graph below to see how the fare changes based on distance.

▼This graph compares the old fare (orange) to the new fare (blue) based on distance up to around 10km. ※Made by tsunagu Japan based off of data supplied by the Ministry of Land, Infrastructure, Transport, and Tourism

The graph may be a little hard to understand, but the horizontal axis is distance. When the blue line is under the orange that means the new fare is cheaper, but if it's above it then the new fair is more expensive.

When you extract the data and put it in a chart, it is presented below.

▼Chart comparing new and old fare based on distance

※Made by tsunaguJapan based off of data supplied by the Ministry of Land, Infrastructure, Transport, and Tourism

From what we can see, the new fare results in the following:

・The first 2km is cheaper compared to the old fare.
・Depending on the distance, using taxis between 2-6.5km may be cheaper or more expensive.
・Anything further than 6.5km is more expensive.

The best way to use Tokyo taxis on the new fare is:

It's recommended to use taxis for distances less than or equal to 2km, and if you use them for up to 6.5km it isn't that big of a change compared to the current fare.

Simulation: The extent of how far one can go from a general area and still find it a bargain

How far is 2km or 6.5km? In order to easily imagine it, here are some maps featuring 2km (red circle) and 6.5km (blue circle) surrounding some specific points.

※These circles are based on a straight line, so the actual distance taken by the taxi may be further, so please be aware.

If Shinjuku Station is the starting point, then within 2km is Meiji Jingu, Shinjuku Gyoen, and if you add a little more distance then there are plenty of sightseeing spots like Harajuku that can be reached by taxi.

If starting from Shibuya Station, then within 2km is Yoyogi Park, Omotesando, Daikanyama, and Nishi-Azabu, so you can go to rather fashionable areas for sightseeing.

If measuring from Tokyo Station, within 2km is the Imperial Palace, Ginza, Tsukiji Market, Akihabara, and other such popular sightseeing areas.

If starting from Asakusa Station, within 2km are very traditional neighborhoods like Ryogoku, Ueno, and Okachimachi.

If starting from Ikebukuro Station, within 2km is Takadanobaba, and if you keep going you can reach other sightseeing spots like Sugamo.

There are also cases where using trains over a short distance will make the time necessary for travel even longer. If you get lost, taxis are a more convenient way to travel. Please try to use taxis effectively along with your sightseeing plans!

The Tokyo Hire-Taxi Association created this easy-to-understand video explaining the new fare, so please check it out.

Please use this article and enjoy sightseeing in Tokyo at a bargain price! Don't forget that from 10 pm to 6 am, the fare changes to late-night fares, which is 25% more expensive than regular fare. Please use taxis efficiently for the best prices!