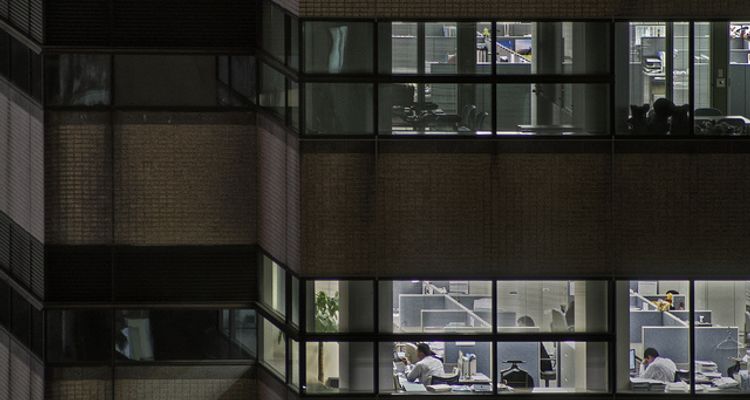 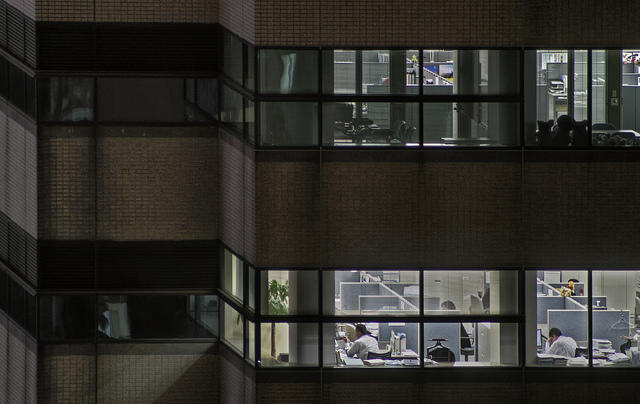 The Reason Japanese People Don’t Take Off From Work

Japanese people are said to be extremely hard-working, working until late in the night, going back home on the last train. However, this overwork is causing serious social problems such as depression and deaths. It is actually not just the characteristics of the Japanese people, but the workplace atmosphere, that makes it difficult for workers to take off.

Japanese people are bad at taking days off from work. Many people still go to work even when they feel ill. Maybe because of overtime, but Japanese people work almost 200-400 hours more than people in France and Germany according to a study done in 2010. There are also many workplaces where taking vacations is difficult. Japan consistently ranks last in the number of people who take paid vacations, while 17% of Japanese people lose their yearly paid vacations entirely because they don’t take advantage of it when they’re supposed to. So few people take their vacations that the government is considering making it into a law. So why do Japanese people still go to work even when they’re ill? Vacations are supposed to be something that make people happy, so why do they take the least in the world?

The first reason is of course the Japanese work ethic. To serious, diligent Japanese people, getting results at work is often more important than feeling ill, so in that regard already Japanese people take fewer days off than those in other countries.

However, that’s not all. The second reason is that they don’t want to inconvenience their coworkers and often the working atmosphere makes it difficult to take a day off. Even if you’re the most diligent person in the world, people should remember that working while ill can have the opposite effect on one’s body and you won’t actually be productive. However, at many Japanese companies, having as many people in the office as possible is more important than productivity or seeing results, so many people prioritize not ruining the workplace atmosphere over taking care of themselves. Workplaces and companies often consider people who never take a day off to be virtuous and that their diligence naturally brings about results.

Other than the times when someone comes down with something like the flu where a doctor orders the ill person to rest, usually most Japanese people find it difficult to justify staying at home. However, at times like the New Year and the Obon festival where many Japanese people return to their hometown or go on trips, it’s easier to take a vacation because the people around you are also absent from the office. This is how Japanese people are swayed by the workplace atmosphere, and many people keep up the trend to read the atmosphere and protect it in order to keep the workplace harmonious. It’s not so much diligence as it is that it is difficult for one person to stand out as the different one, so many working people will choose to work even when they are exhausted. Because of this tendency, problems like work-related depression and death from overwork have become so large that the government has had to create laws to protect workers. Thanks to that, the Japanese way of work is currently at a crossroads and maybe things will soon have to change.