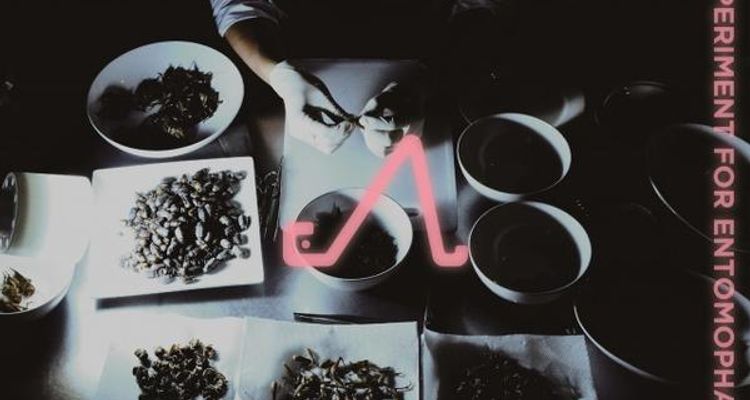 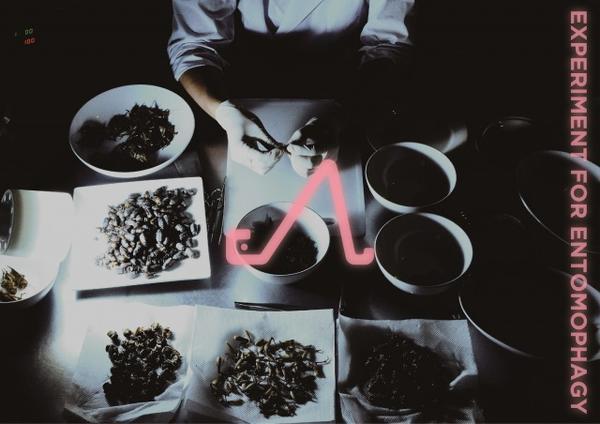 In the early summer of 2018, 100Banch - an experimental center owned by 3 collaborating companies, one of which is Panasonic - held a special event to commemorate its 1st anniversary. Established with the aim to discover new methods of self-sustainability, the theme of the event was “the next 100 years”. There were plenty of exciting activities, including an insect tasting workshop!

Panasonic, who recently celebrated its 100th anniversary, established 100Banch in Shibuya with the aim of ensuring the future well-being of the world by gathering young minds who can think outside of the box. 100Banch offers ambitious youth a workspace in which to shape their future, along with the expertise of mentors from various leading industries. To date, more than 60 different projects have been set up at this new center.

The Nana Nana Festival formally opened on July 1, 2018, and ran for a total of 8 days, to commemorate the 1st anniversary of 100Banch. The exhibit’s theme was “the next 100 years”. It featured a variety of symposiums, workshops, exhibits, markets, and other activities - many of which were free. Although this event has ended, here were some of the highlights.

The most anticipated event of the 8-day festival was a workshop related to one of their current projects that sees insects as a viable food resource for the future. Guests learned about the potential and benefits of entomophagy for astronauts and space colonists, and even had the chance to try insect-based food!

As part of the preliminary festivities, a live painting event with Yellow - the leader of Peelander-Z, a Japanese punk band based in Texas - was held on June 24, 2018. Those who reserved ahead were able to join this free activity!

A food stall with a focus on future food culture was set up as a collaboration between 100Banch's food-related projects and Land Seafood, which is a seafood restaurant on the 1st floor of 100Banch. They served tea, coffee, soup, rice balls, and other treats developed in 100Banch.

Of note were the more traditional demonstrations - such as the kimono-making workshop and the giant nagashi-somen (flowing noodles) in mushroom-based broth tasting - that took place alongside more futuristic events.

Although the Nana Nana Festival may be finished, you can always visit 100Banch during its regular opening hours. It is housed in a recently renovated warehouse along the Shibuya River (Shibuya-gawa), which is currently experiencing a surge of redevelopment. On the 1st floor is the Kitchen - a cafe space where new food for the future is researched and trialled; the 2nd floor hosts the Garage, which is the workspace for young project leaders under 35 years of age; and the 3rd floor is the Loft, a collaboration space where workshops and events take place year round.