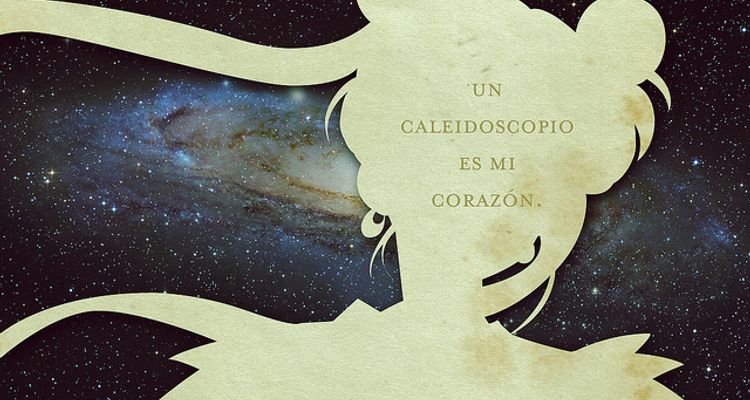 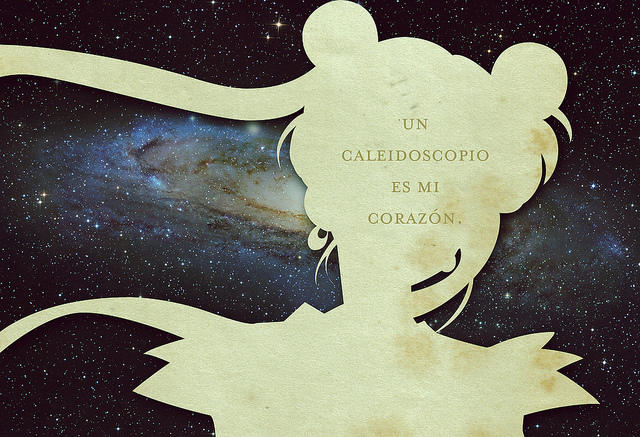 The new era of Sailor Moon is finally here!

Did you watch the first episode of Sailor Moon Crystal? Here's a small recap of the episode, which will hopefully inspire you to check out the reboot! If you've been following the news, then you already know that for Sailor Moon's 20th anniversary, an anime reboot called Sailor Moon Crystal was announced. The anime is definitely not a remake, but a reboot--instead of making an entirely new Sailor Moon, Sailor Moon Crystal has new art, new voice actresses (except for Usagi, whose original voice actress returned to reprise her role), new music by Momoiro Clover Z, and a plan to stick to the original storyline of the manga better than the original anime did. It was planned, then announced for the winter of 2013, then pushed back to July 2014. The fans waited. And waited.

Aired worldwide on Niconico Douga, a Japanese video site, at 7 p.m. on July 5th, the very first episode of the new Sailor Moon was watched by fans everywhere in the world. People in the United States woke up at 6 a.m. to watch the episode, which aired according to Japan's time zone.

The trailer, if you haven't seen it:

Here's a glimpse of the first episode, which hopefully inspires you to watch the rest of the series! The next episode won't be up for another two weeks, and episode 1 is still available to stream, so if you're a fan of Sailor Moon (or even not--better late than never), go check it out!

Warning: This article contains SPOILERS for the first episode of Sailor Moon Crystal. If you don't mind, keep scrolling; otherwise, watch it first!